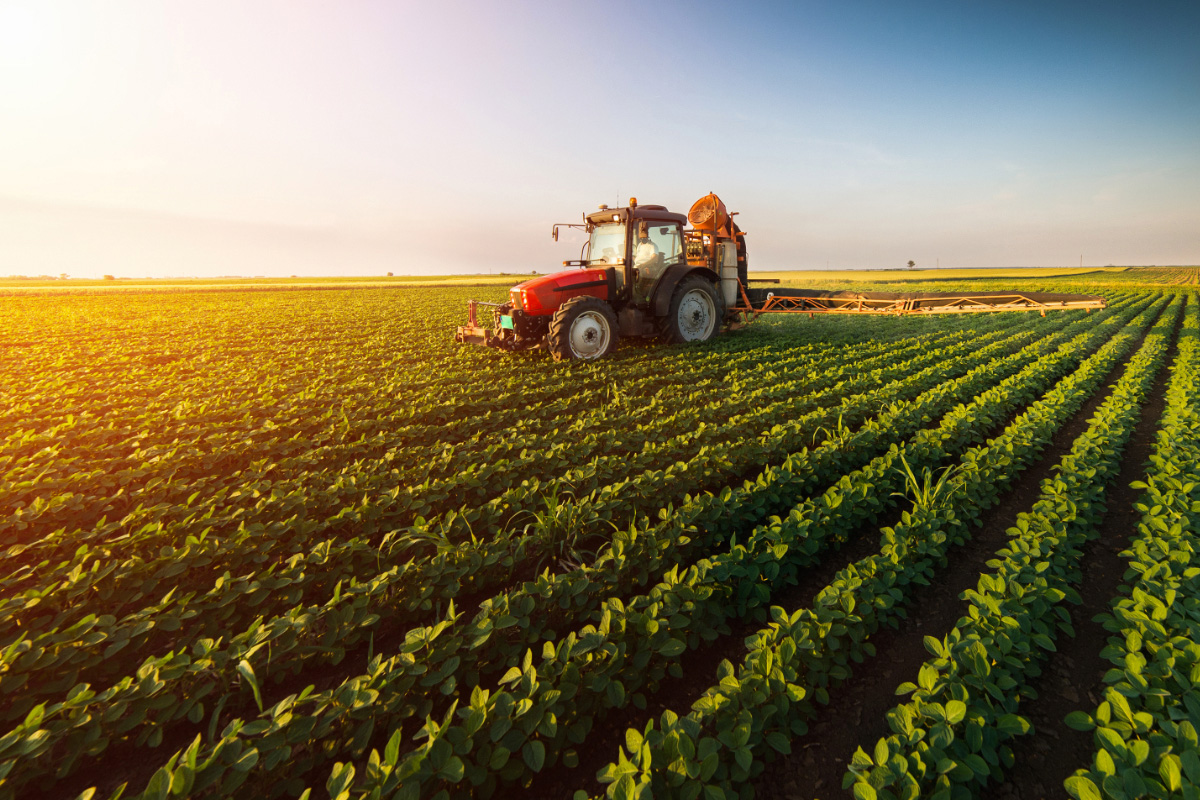 EVA is a copolymer of ethylene and vinyl-acetate used in agricultural films. It lowers the melting point of PE film and offers advantages such as softness, flexibility, clarity, barrier properties, resistance to crack & stress, waterproofing, resistance to UV radiation, and optical and mechanical properties. The mechanical strength of EVA film depends on the content of vinyl acetate. Higher the content of vinyl-acetate, lower is the film’s permeability to gas and moisture. Owing to these properties and features, EVA films are suitable for greenhouse and mulching applications.

“Mulch Film is projected to be the fastest growing application in agricultural films market between 2021 and 2026.”

Mulching is a practice of covering the soil/ ground to provide favorable conditions for plant growth and development and for efficient crop production. Mulch in technical term means “covering of soil.” While natural mulches such as leaf, straw, dead leaves, and compost have been used for centuries, the advent of synthetic materials has altered the methods and benefits of mulching. In comparison to other mulches, plastic mulches are completely impermeable to water. Therefore, these prevent direct evaporation of moisture from the soil, thus limiting water loss and soil erosion over the surface. Therefore, mulching plays a vital role in water conservation. Mulches are further classified as black mulches, transparent or clear mulches, and others. The high growth is owing to increasing crop protection with limited land available for farming. Moreover, the color of mulch films is expected to have a significant effect on the growth of certain crops. For instance, tomato responds more to red mulch in comparison to others. Red films also reduce blight in plants.

Asia-Pacific has dominated the global agricultural films market. This dominance is attributed to the massive agricultural growth and increased demand for food in key countries such as China and India. Increasing population and rising per capita intake of food exert pressure on the agricultural output. The area under cultivation cannot be increased due to a decrease in arable land. Thus, the practice of controlled agriculture is essential to cater to the demand of the region’s rising population. The demand for agricultural films is growing, especially in Asia-Pacific and the Middle East & Africa. Thus, the markets in these regions are expected to register higher growth in comparison to other regions.

The growth in APAC is mainly attributed to the region’s rising population. In addition, demand is shifting to the Asia-Pacific region due to economic contraction and saturation in the European and North American markets. Agricultural films manufacturers are targeting this region, as it is currently the strongest regional market. China is the leading producer and consumer of agricultural films in the region. India is an agriculture-based economy. Increased cultivation is meeting the rising food demand of the population. Due to the depleting arable land, the need for controlled agriculture has increased. Thus, the demand for agricultural films has grown. In Japan, crops cultivated in greenhouses fulfill the demand for vegetables and flowers.

Get 10% Free Customization on this Report: https://www.marketsandmarkets.com/requestCustomizationNew.asp?id=741