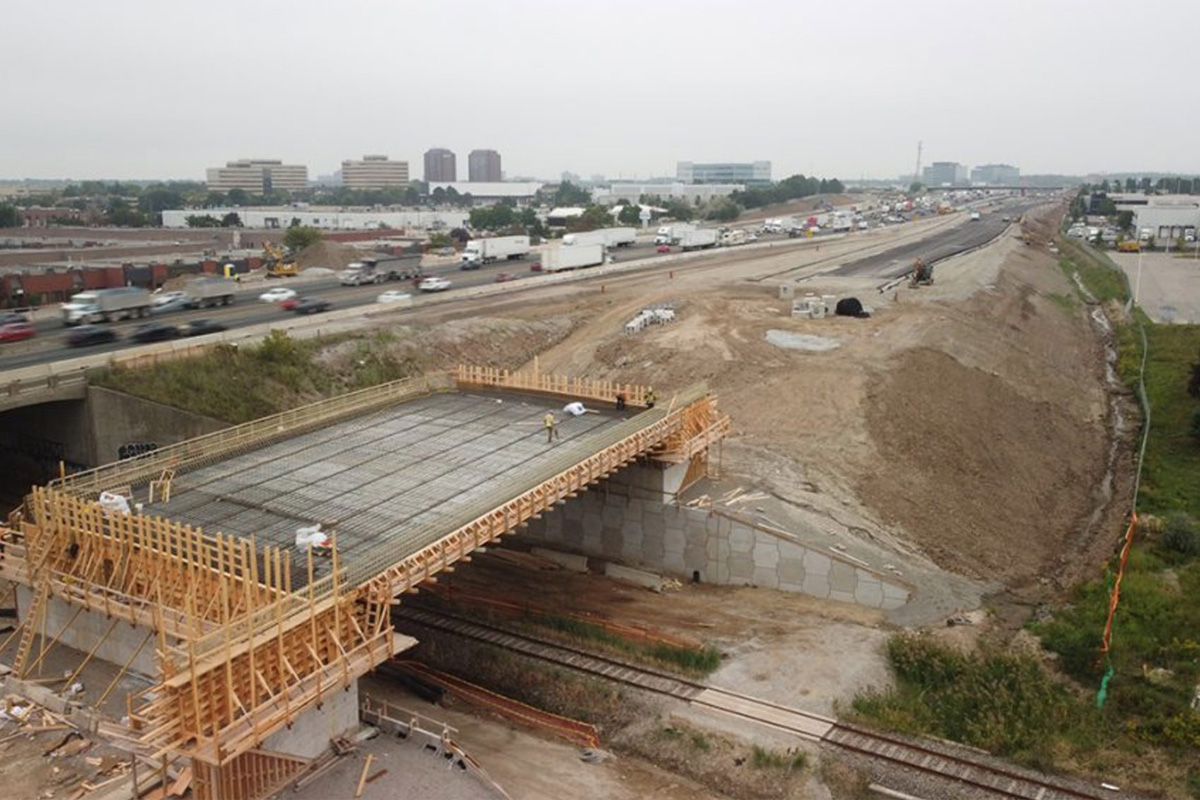 ALICE Technologies (www.alicetechnologies.com) today announced $4.6 in convertible debt financing led by Future Ventures, bringing total company funding to date to over $25M. ALICE Technologies’ AI-powered construction simulation platform is already helping companies around the world generate scenarios and optimize resources for large-scale infrastructure and commercial projects. Clients have used ALICE to optimize more than $15B in construction projects in the last two quarters. Leveraging the expertise of Future Venture’s founding team, Maryanna Saenko and Steve Jurvetson, the latest financing will be used to further develop the product, build out the team and attract additional customers worldwide.

Unlike traditional solutions, ALICE uses the power of AI to develop and evaluate construction project schedules that use resources most efficiently, substantially reducing build time and costs. According to research by McKinsey & Company, 98 percent of large construction projects are 80 percent over budget, and 20 percent are behind schedule. ALICE is working with some of the world’s largest infrastructure, industrial and commercial construction companies — firms such as Parsons, HDCC, and Kajima Corporation — to rethink the way they schedule and manage projects.

“There is no other industry wherein a customer would accept the abysmal performance numbers common to construction projects,” said Rene Morkos, founder and CEO of ALICE Technologies. “ALICE changes this equation exponentially with the introduction of AI to the $10 trillion construction segment, a market that is ripe for technology-driven change. Future Ventures understands the scale of our ambition, and our partnership with the firm will enable us to scale our services across the globe.”

“Future Ventures backs companies looking at an established industry through a new lens,” says Maryanna Saenko, partner with Future Ventures. “Until ALICE, a key component missing within the construction technology was the agility to create alternate execution plans quickly, which is arguably the most essential piece to improving project success factors,” said Maryanna Saenko, co-founder of Future Ventures. “With a strong executive team that integrates both AI and construction expertise, ALICE is trailblazing higher standards within an antiquated industry.”

Morkos earned his Master’s in Construction Management from USC and PhD in Artificial Intelligence Applications for Construction from Stanford. He developed ALICE’s AI platform after conducting a study that revealed that, on average, only three percent of a construction site’s space is being actively utilized for construction. ALICE’s preconstruction simulation technology addresses this without requiring a parade of models, pictographs, multiple software programs and hand-drawn iterations. ALICE Technologies has the capacity to create millions of schedule options for large projects in minutes and can adapt schedules mid-project to account for new challenges, including material or labor changes or shortages, noise ordinances or social distancing protocols in the time of COVID-19. The impact of AI and ALICE’s ability to significantly improve efficiencies is demonstrated in its role within the $1B “5M project” currently underway in San Francisco.