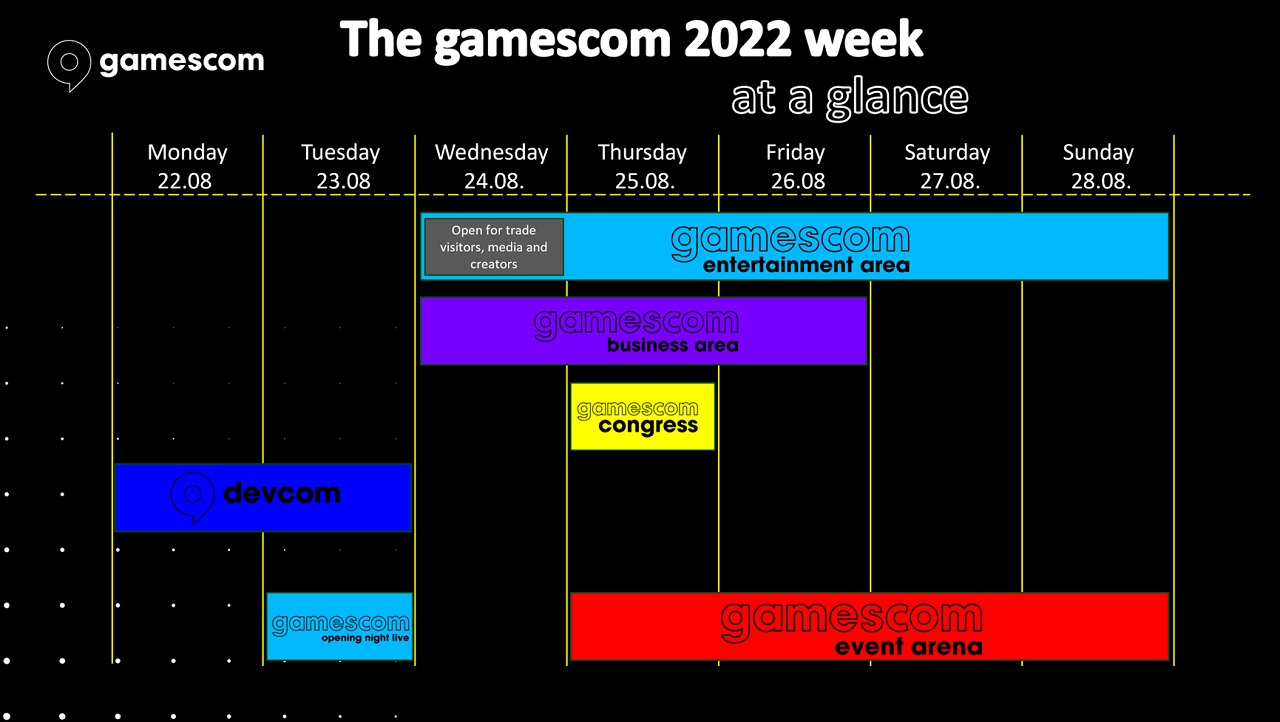 Games are more than just the most successful entertainment medium of our time – they have also established themselves at the very heart of popular culture, with other media increasingly taking their cue from games. Whereas in the past one might expect a film to be made from a popular book, now people are writing books based on games, designing fashion inspired by games – even creating dances influenced by games. In other words, anyone who can wow the games community today will be making their mark on the entire world tomorrow. The theme of this year’s gamescom – ‘Games: at the heart of pop culture’ – shines a spotlight on games’ cultural relevance. It is not only popular culture that is being shaped by games. Other areas – from digital companies and food retailers to car manufacturers – are devoting ever more attention to games and their communities. As a result, the cultural significance of computer and video games is playing a growing role in spurring innovation and economic growth.

‘Games have long since become established as a key driving force in popular culture: streaming services are more and more frequently turning to games brands as the basis for new series and films, books based on familiar games fill entire shelves in book stores, and fashion brands are producing clothing that either goes with the games or is actually present in the games themselves. All of this goes to show that games are a major force shaping our age,’ said Felix Falk, Managing Director of game – the German Games Industry Association.

Trend: ‘The next generation of mobile gaming’

Smartphones have established themselves worldwide as one of the most successful games platforms. Today’s devices are so good that they are even suitable for more complex games. In addition, more and more familiar game series have released their own mobile versions, allowing them to reach millions of additional players. And with the assistance of cloud gaming, people can seamlessly continue playing their favourite PC and console games on their smartphones when they are on the go. Greater performance and more demanding games for mobile devices are also driving the growing mobile esports trend. Teams and solo players are increasingly taking part in games competitions using their smartphones. The trend, which had previously witnessed its greatest success in Asia, has now established itself in the rest of the world.

Even before the coronavirus struck, many people were using games to keep fit in their own living rooms. Now computer and video games are increasingly being used as a means of improving mental health as well. In fact, a new genre known as wholesome games has come into being that is focused on games whose more laid-back mode of play helps people to relax and unwind from their daily lives. In addition, computer and video games are seeing ever more frequent use within the context of therapy, such as helping patients cope with pain, alleviating the effects of dementia, and supporting children with ADHD.

gamescom has become one of the most important platforms for political dialogue on digital issues, and with the gamescom congress, the political opening and the Debatt(l)e Royale, the trade fair offers multiple events for these discussions. This year’s gamescom will once again be welcoming numerous top political figures: right from the start of the fair on Wednesday, various officials, including Vice Chancellor and Federal Minister for Economic Affairs and Climate Action Robert Habeck and Hendrik Wüst, Minister-President of North Rhine-Westphalia, will take part in the political opening and the official tour. Starting at 10:30 a.m. on gamescom Thursday, the gamescom congress will kick off with its Debatt(l)e Royale panel talk. Here, Kevin Kühnert (SPD), Mario Czaja (CDU), Emily Büning (Bündnis 90/Die Grünen) and Bijan Djir-Sarai (FDP) will be discussing current issues and the best digital and games policies for Germany. On gamescom Friday, Claudia Roth, Minister of State and Federal Government Commissioner for Culture and the Media, will be visiting the world’s biggest event for computer and video games to tour the various event areas and discover the latest trends.