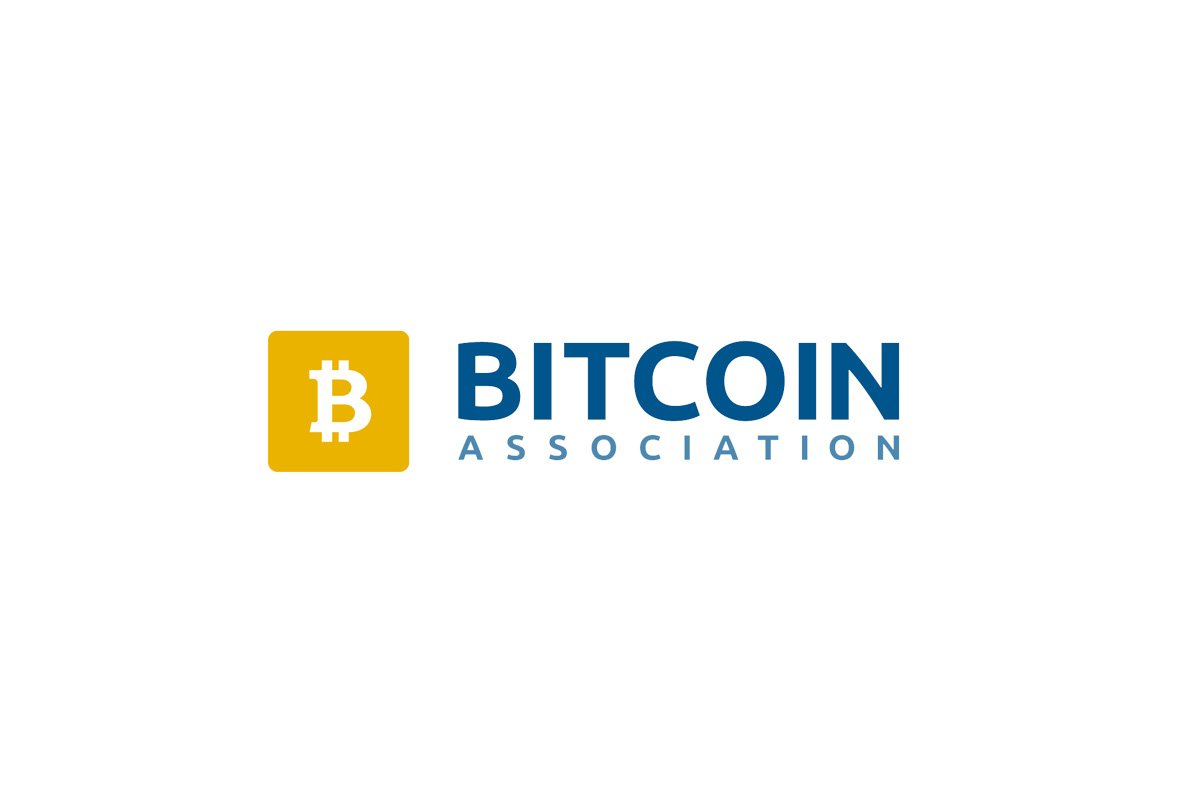 Bitcoin Association, the Switzerland-based global industry organisation that works to advance business with the Bitcoin SV blockchain, today announces that it will host a Bitcoin SV application development conference in Shenzhen, China on October 24.

Titled ‘Bitcoin SV: Building Innovative Blockchain Applications’, the half-day conference will be hosted in partnership with Chinese Bitcoin SV gaming platform, SatoPlay in the Nanshan District of Shenzhen. With a focus on developing applications for Bitcoin SV, the event will feature sessions led by businesses building directly on its blockchain, including SatoPlay founder Gu Lu and ShowPay founder Sunny Fung. The games industry will be well represented at the event, with the Head of Elder Games, Guo Jia, also set to feature and present on the integration of blockchain technology with the games industry.

Registration is free and open now at: http://bitcoinassociation.mikecrm.com/e86Cr9O

The conference is the latest in a series of developer initiatives Bitcoin Association has hosted across China this year. Last month, Bitcoin Association partnered with Chinese Bitcoin SV wallet company, Dot Wallet, to host the second edition of DotCamp for BSV (following the first edition in January).

“As our community continues to grow across China, Bitcoin Association are committed to providing opportunities for learning and development to foster further innovation and entrepreneurship on the Bitcoin SV blockchain. This weekend in Shenzhen, we look forward to welcoming developers, entrepreneurs and business leaders from one of the world’s leading finance and technology hubs.”

“The conference in Shenzhen will focus on building applications for the Bitcoin SV blockchain, with some especially interesting presentations from developers in China’s gaming industry. At SatoPlay, we are an open gaming platform that is actively creating game-specific services powered by Bitcoin SV, including on-chain game assets and verifiable on-chain logic. We want to demonstrate what is possible for the gaming industry using Bitcoin SV, with this weekend’s conference set to offer an excellent entry point for those looking to learn more and take their first steps.”