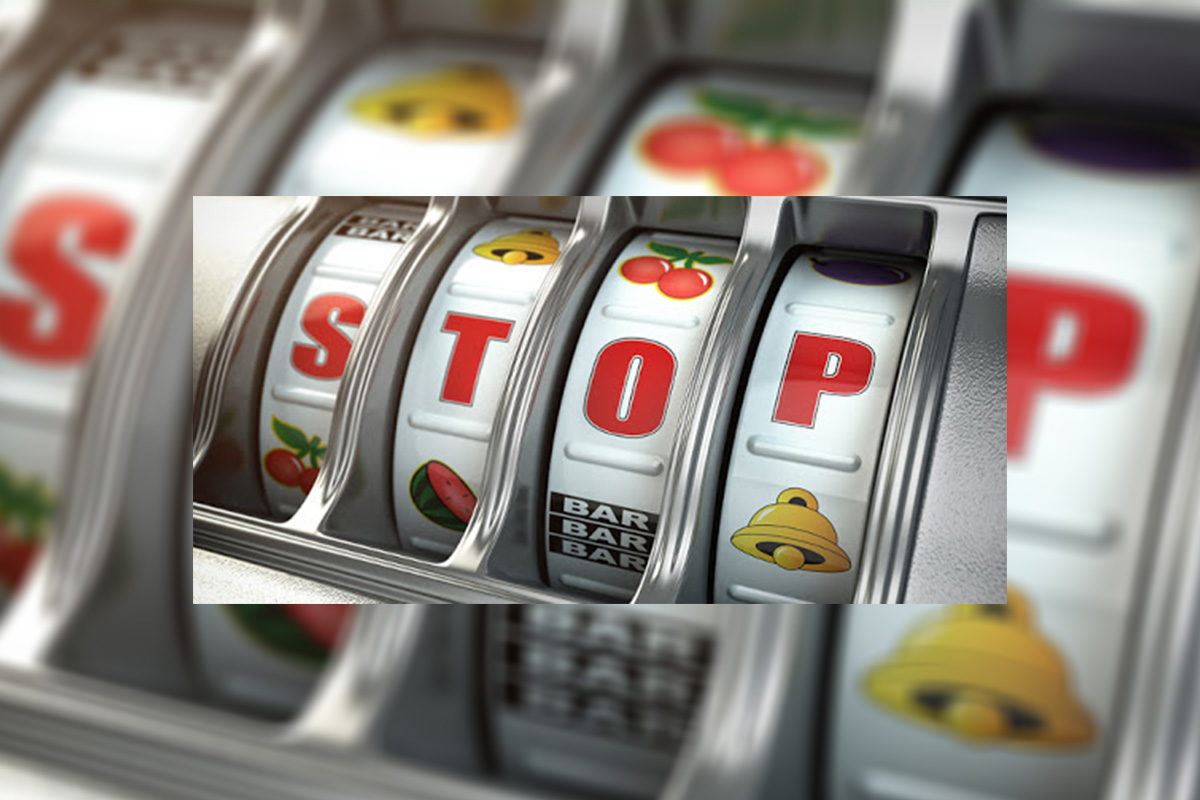 On December 17, the majority of Bratislava’s councilors have voted to ban gambling in response to an anti-gambling petition. The ban will come into effect on 1 January 2021. According to The Slovak Spectator, of the council’s 40 members 39 voted in favour of the ban whilst one abstained.

The new law does not mean that Bratislava’s casinos and gambling venues will close immediately – instead once businesses’ gaming licenses expire between 2023 and 2024 they will not be renewed.

This is the second time a gambling ban has been introduced in Slovakia, with the first attempt lasting for less than two years from 1 May 2017 to 28 December 2018.