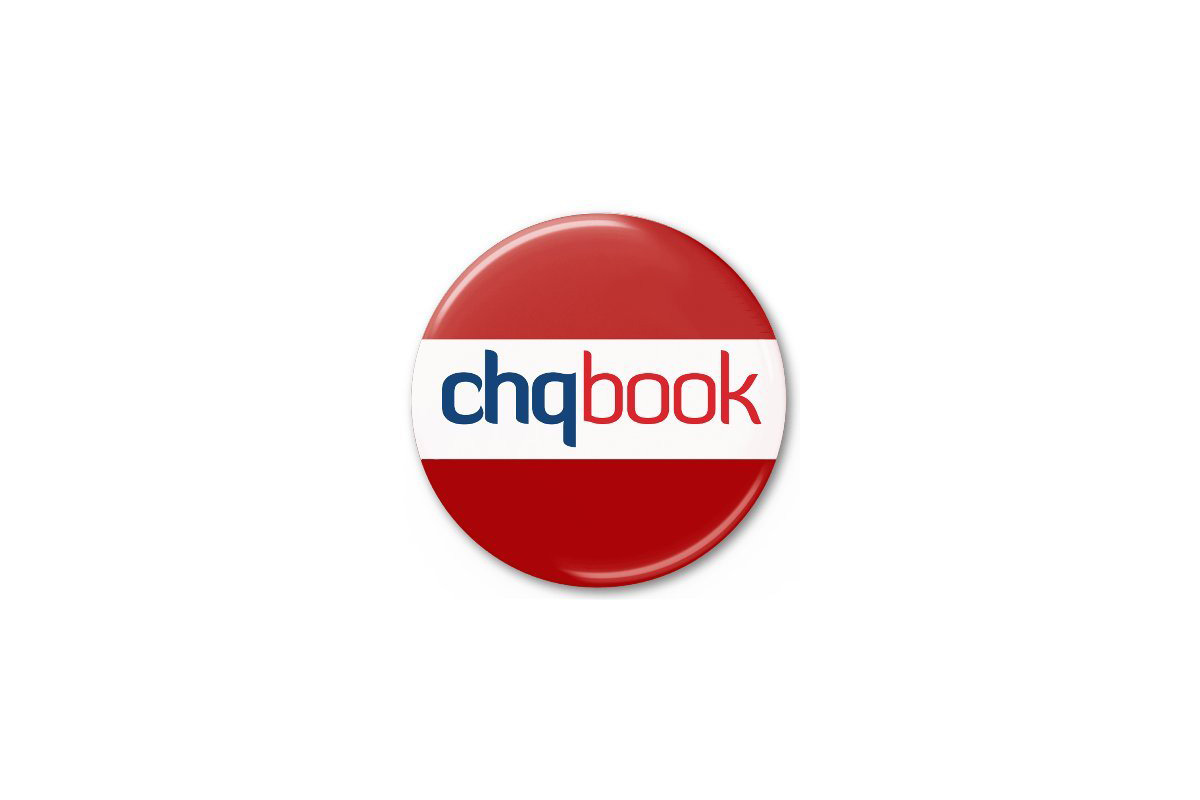 Chqbook is unit economics-positive, and its YOY revenue witnessed 10X growth in FY’ 19-20 compared to FY’18-19. It has crossed the half a million mark having doubled its customer base in H1 FY20-21. Today, Chqbook serves over 600,000 customers and processes applications from customers across 500 Indian cities.

The company has received an overwhelming response from small business owners and now processes over 150,000 applications per month across its five pillars. The company is on track to achieving its plan of servicing over 1 million customers by the end of this financial year. Key growth numbers that support this phenomenal response are:

Commenting on the growth, Vipul Sharma, Founder & CEO, Chqbook said, “Chqbook’s financial control center has seen widespread adoption across the country and takes us one step closer to making India’s 60 million small business owners financially fitter. We will continue to solve problems for the busy store-owner – the hardware store, the small restaurant, and millions of other mom-and-pop businesses across the country. Over the next few months, we will continue to scale customers across cities and towns in the country and reach over a million small business owners.”