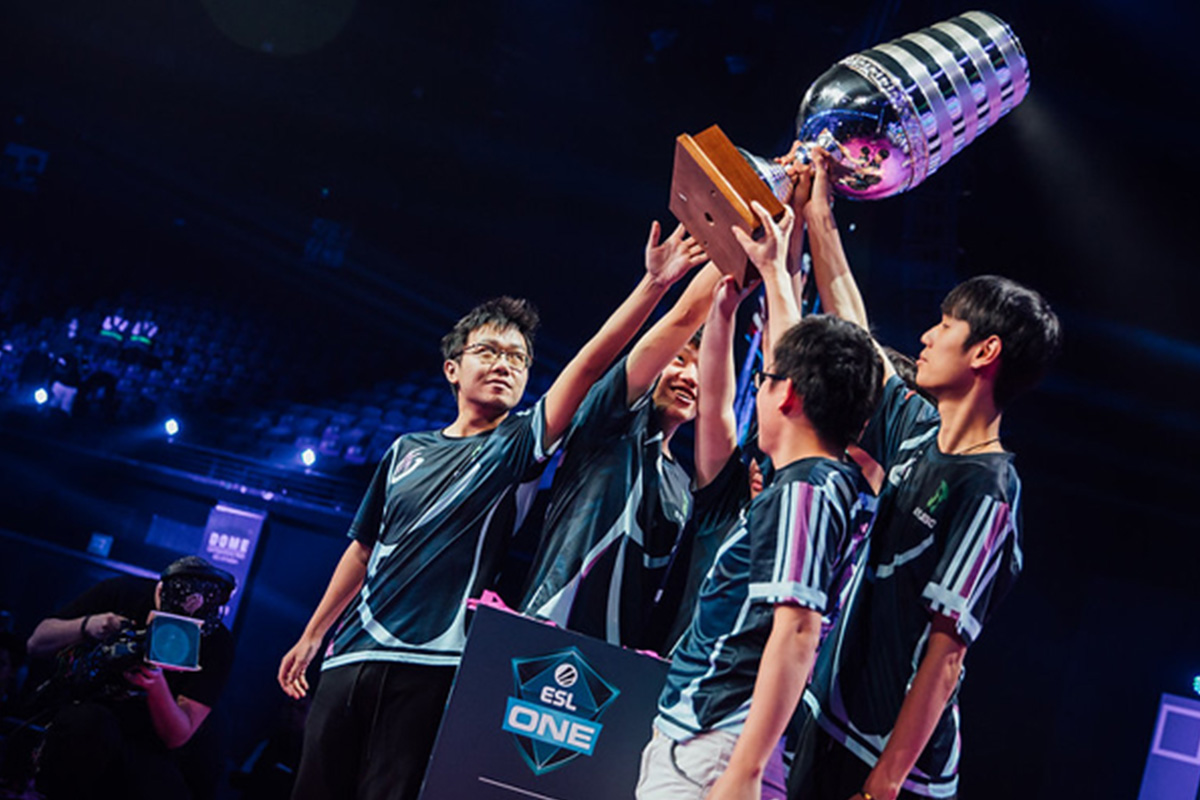 “Esports India is presenting a golden opportunity to Football Freestyle to show their ultimate talent at the national level. ESPORTS INDIA is first member of Global Esports Federation who has taken such an initiative to introduce sports on an online platform and we are looking forward for athletes to showcase their talent to the world,” Amit Gaikwad, President, said.

Seasoned professional freestylers, such as Archis Patil, India’s top football freestyler along with other prolific names from the circuit have joined the esteemed team of judges for this competition. Alankar Tambe and Monish Nikam who also holds a world record conferred by the Guinness World Book of Records are lending their expertise and encouragement to all the athletes taking part.

“Esports have been the backbone for making the biggest online football freestyle competition possible therby giving many athletes a chance to showcase their skills at ease from home. The Global Esports Federation has taken a crucial step in laying the foundation stone for a lot of budding athletes with this online platform. This is a golden opportunity to show us what you got and Represent your passion,” Archis Patil said.

The winners will be awarded a cash prize and medals along with participation certificates for all those who will be a part of this competition.