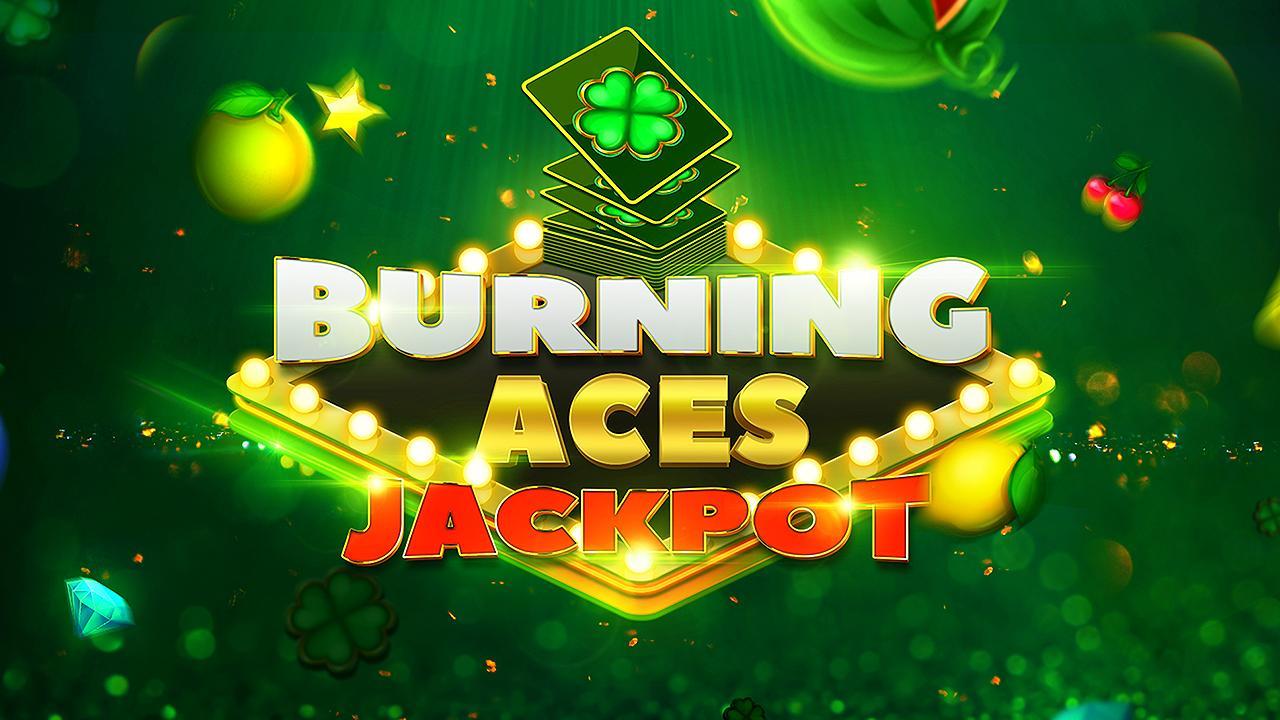 Set in the heart of Las Vegas, Burning Aces. Jackpot entices users with an online slot hall, featuring a vibrant and hypnotic slot cabinet with immersive audio-visuals that heighten the player experience.

The new release contains dazzling Fruit symbols, Sevens, Clovers, Stars and Bells, which create winning combinations that result in a fiery display and a surge of coins!

Wild symbols only appear on the second, third and fourth reels, substituting all symbols except Scatters. When players land this significant symbol in a winning combination, it expands and covers all positions on the reels.

Scatters form combinations regardless of where they land, with Diamond Scatters landing anywhere, and Star Scatters appearing only on the first, third and fifth reels.

The triggering of a random Jackpot game lifts the entire experience, where four progressive Jackpots – Mini, Minor, Major and Epic – constantly accumulate prizes by a percentage of wagers placed.

Commenting on the launch, Ivan Kravchuk, CEO at Evoplay, said: “We’re pleased to offer another fantastic slot to our loyal player base, with the latest game themed around the exciting world of Las Vegas.

“The exciting sequel now features captivating progressive jackpots, which supports the player’s journey towards big rewards and guarantees an increase in player engagement and retention.”