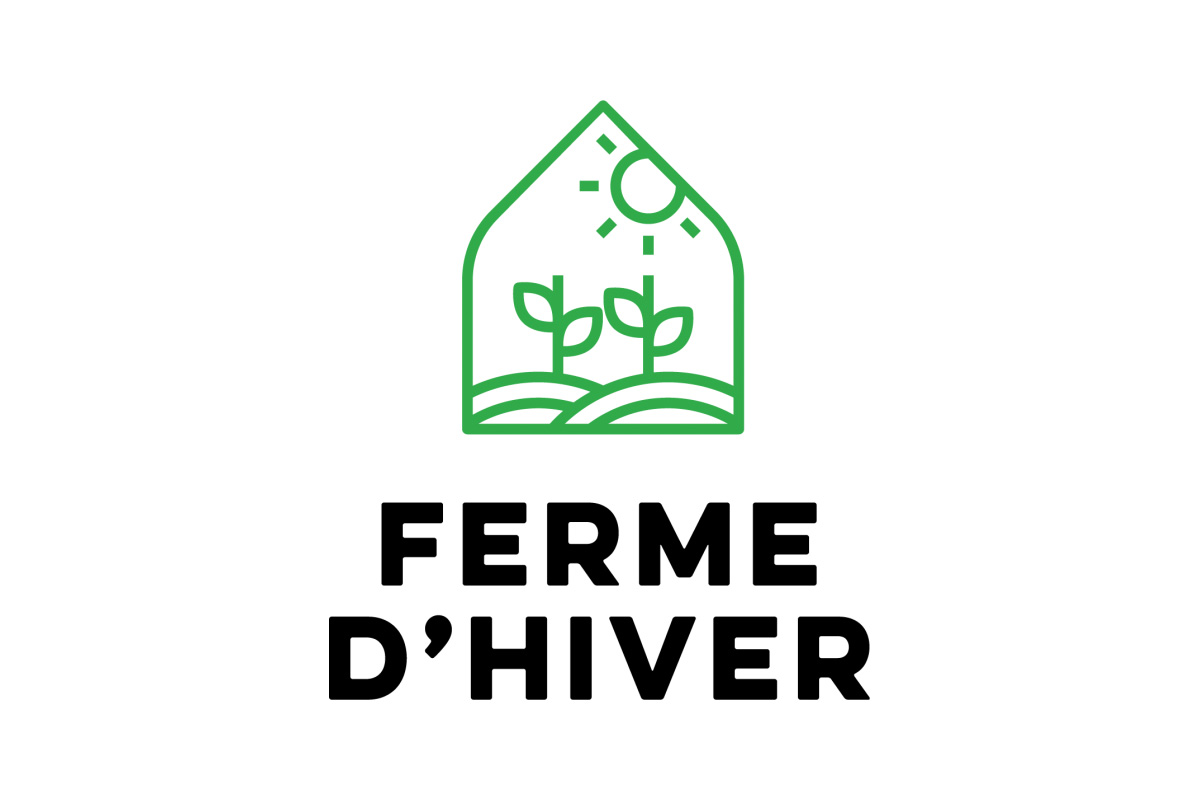 Ferme d’Hiver announces that it has completed its seed round that allows it to ensure the development of its technological solution and its industrial deployment. Investissement Québec reiterates its confidence in the company and confirms an investment of 2 million dollars coming from its own funds, in addition to the 1.5 million already committed in order to support its growth. Two other Montreal-based investors, Mavrik Canada LLC and Haystack, have also decided to jointly inject 3 million dollars into the business.

Furthermore, the Government of Quebec grants 1.7 million dollars in financial assistance to Ferme d’Hiver in order to support the construction of its first vertical farm on the property of Serres Vaudreuil. This farm, which covers an area of 1,252 m2, is currently being set up and the production of Winter Berry will begin in October 2021. The government’s financial support includes a 1.2 million dollars loan issued through the ESSOR program, administered by Investissement Québec for the Government of Quebec, and a loan guarantee of $500,000 granted by the Financière agricole du Québec (FADQ).

“This seed round will allow Ferme d’Hiver to accelerate the deployment of its technological solution among Quebec’s fruit and vegetable growers who are interested in producing during the winter season. We have already been holding discussions with many growers in order to reach partnership agreements“, indicated Alain Brisebois, Ferme d’Hiver’s President and Chief Executive Officer.

“We are happy to reiterate our support for Ferme d’Hiver and to contribute to the development of their innovative solution, which addresses agricultural and environmental issues“, mentioned Guy LeBlanc, President and Chief Executive Officer of Investissement Québec. “By doing so, Investissement Québec fully assumes its role of supporting promising young businesses, developing our regional economies and promoting local production, particularly in the agricultural sector.”

“Our government is proud to support the realization of this sustainable and innovating investment project, which will allow for local and durable agricultural production. Privileging local production and the purchase of Quebec-made products year-round is an excellent way to contribute to our economic recovery. I salute Ferme d’Hiver and its partner-growers for their ambition in participating in the expansion of our food self-sufficiency, while also aiming to increase their exports“, said Lucie Lecours, Minister for the Economy.

“With this project, Ferme d’Hiver joins Quebec’s collective will in reinforcing its food self-sufficiency by offering quality local market garden products, grown in an environmentally responsible way. The construction of this vertical farm will also contribute in attaining the objective laid out in the Greenhouse Growth Strategy, which aims to double greenhouse production areas in Quebec by 2025“, stated André Lamontagne, Minister of Agriculture, Fisheries and Food, and Minister responsible for the Centre-du-Québec region.

New investorsThanks to its unique technology, Ferme d’Hiver succeeded in attracting the interest of strategic investors who believe in the Quebec company’s agro-technology solution. Thusly, Ferme d’Hiver can count on the support of Haystack and Mavrik, two private investment funds who have jointly injected 3 million dollars into the business, thereby demonstrating the value of the solution proposed by the Quebec-based company.

Haystack is an investor group based in Montreal, who has begun contributing and betting on the growth of several companies active in various sectors in Quebec and Asia. “The Ferme d’Hiver team imagined and continues to develop an incredible solution and we are very excited by the idea of participating in the expansion of the company. It will bring about a major evolution in off-season fruit and vegetable production, in an ecological and profitable way“, explained Alexandre Panneton, group partner.

Mavrik is a Montreal-based family business which leads a wide range of investment and financing activities in several asset categories. Mavrik focuses on innovation, entrepreneurship and responsible investing. “We like leaders who strive to bring paradigm shifts in the areas of environmental sustainability, food production, agriculture and social responsibility. It was therefore very natural for Mavrik to associate itself with Ferme d’Hiver, an innovative company founded in Quebec“, elaborated Mark Pathy, President and Chief Executive Officer of Mavrik Canada LLC.

A unique technology which allows for industrial scalingFerme d’Hiver is not only about Winter Berry production. Above all, it is the development of a solution that is unique in the world. This solution, developed in Quebec, is a mixture of technological and agronomic know-how.

Beyond the year-round production of summer fruits and vegetables, the product imagined by the company also allows to save energy while eliminating greenhouse gas emissions.

“Looking forward, we really want to create a network of growers capable of contributing to our food self-sufficiency and even create an export market of fresh fruits and vegetables“, explains Yves Daoust, Founder and Chief Operating Officer of Ferme d’Hiver. “A winter farm can produce up to 9 times the square meter volume of a greenhouse and retrieve over 80% of the energy consumed to heat an adjacent greenhouse 5 times its size. This combination is the most efficient and most profitable solution when producing a very wide range of fruits and vegetables year-round.”

A multiplied productionThrough its vertical density and climate control, Ferme d’Hiver allows for the annual production of over 160 kilos of strawberries by square meter. The profitability is therefore assured as of Year One. Through its partner-growers, the objective is to replace 10% of strawberry imports within three years, and to contribute in improving the profitability of greenhouse production, thereby strengthening our food sovereignty.

Although the installations at Les Serres Vaudreuil will be small-scale, this winter farm, by itself, will practically double the volume of strawberries produced in Quebec during winter.

To learn more about Ferme d’Hiver’s innovative solution, consult our website:  https://fermedhiver.ca/?lang=en. You can consult the media kit here and visuals here.