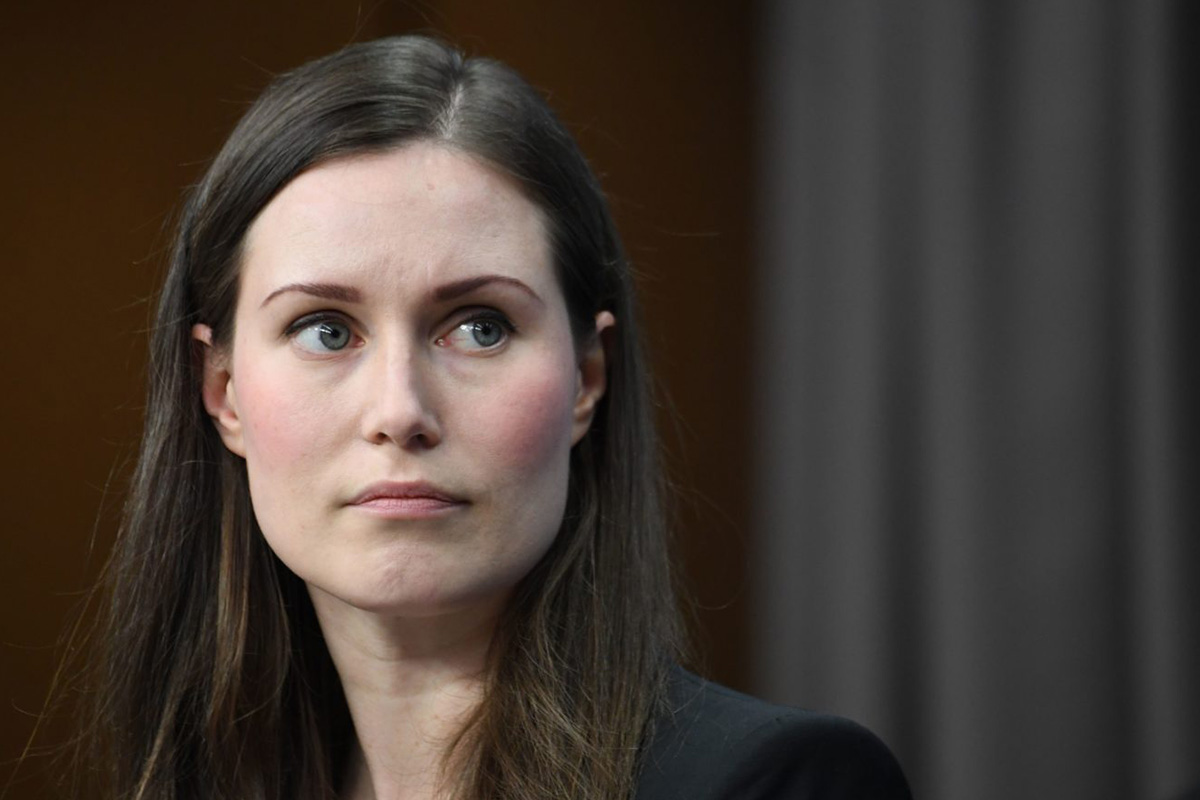 Antti Kurvinen, Finland’s minister of science and culture, has proposed that revenues from the state-owned gambling monopoly, Veikkaus, be transferred to the state budget.

On Saturday Kurvinen said that the betting agency’s income is declining, and without a change so will the income of charities and other groups that benefit from its profits. Veikkaus revenues are distributed to organisations in the fields of culture, sports, science, and youth work as well as social welfare and health.

Kurvinen proposed making the change from the beginning of 2024.

“My view is that from the beginning of 2024, Veikkaus’ income should be transferred to the state budget in the same way as, for example, Alko transfers its own dividends and income to the state budget, from which they are used for good purposes,” Kurvinen said.

Kurvinen said that he has reached the same position on the matter as a working group chaired by former Bank of Finland Governor Erkki Liikanen, which last spring proposed a comprehensive reform to divert gambling revenues to general government revenue and transfer current beneficiaries to the budget framework procedure.

The need for reform is due to Veikkaus’ declining income. This is due to a drop in slot machine revenues because of the coronavirus pandemic, as well as measures taken to tackle gambling addiction.

“Without a clear change and reform, we will find ourselves in a situation where the income of Veikkaus’ beneficiaries is constantly falling. This is about the income of Finnish science, culture, youth organisations and especially sports and exercise,” Kurvinen said.

According to Kurvinen, the distribution of Veikkaus revenues through the budget would bring predictability to cash flows, which is essential for beneficiaries.

“Recent years have shown that we are in a strange situation here: the success of a Finnish gaming company determines what kind of resources there are, for example, for top Finnish sports and youth sports or for high-level Finnish research. This creates a strange, uncertain situation,” Kurvinen said.

The problem with the new way of distributing Veikkaus, revenues has been that it would make the funding of beneficiaries dependent on political decision-making.

Kurvinen does not deny that the change would increase the role of political decision-making, but said he considers that a lesser evil than the uncertainty and funding cuts that lie ahead if no reforms are made.

“In the long run, however, it would be clearer and less problematic to make political value decisions than for the success of Veikkaus’ business to be the determining factor in how many opportunities there are for young researchers in Finland or how much art is funded in Finland,” Kurvinen said.