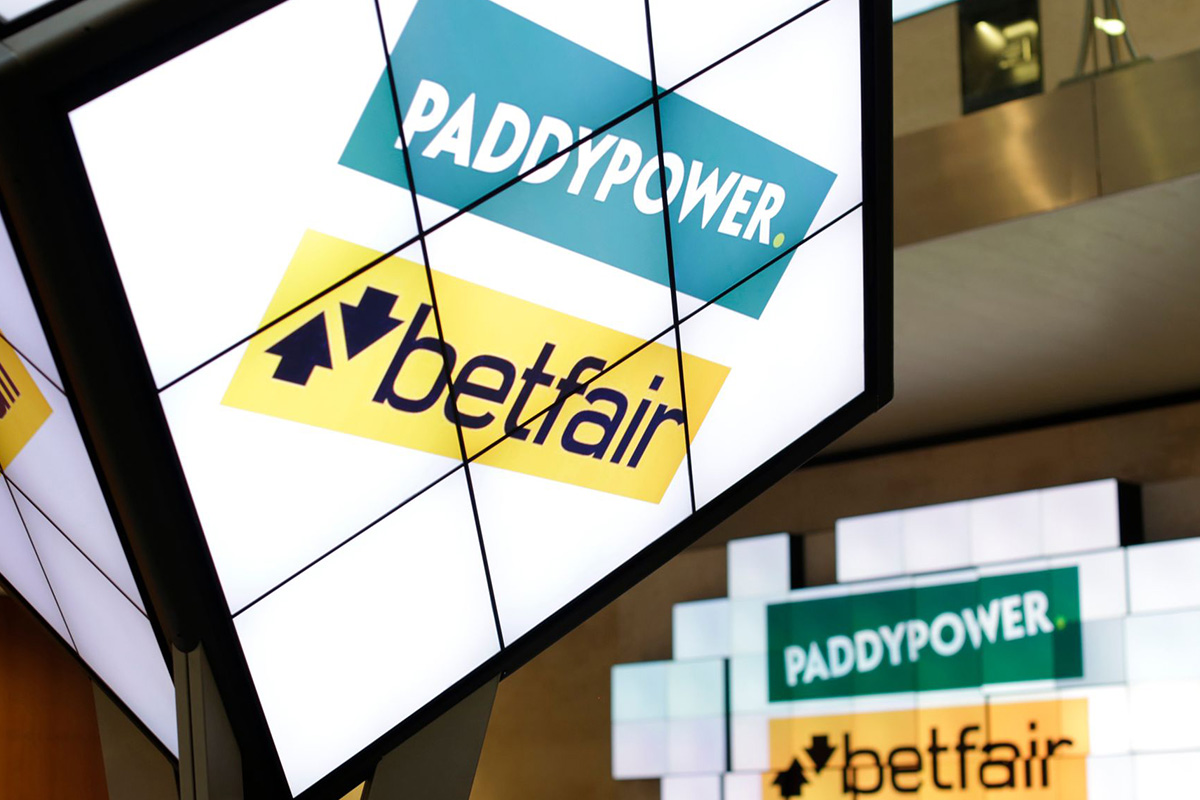 Paddy Power and Betfair owner Flutter Entertainment has reported a 30% rise in revenues to €1.45 billion in the third quarter of 2020.

Flutter said average daily customers grew 41% in the three months to the end of September with double-digit growth across all key regions as sports recommenced following Covid disruptions.

“Flutter’s performance in the third quarter exceeded our expectations in both sports and gaming. Our strong trading continued as we grew market share in key regions while retaining our commitment to safer gambling practices,” Peter Jackson, chief executive of Flutter Entertainment, said.

Flutter merged with Canada’s Stars Group, owner of Pokerstars and Skybet, in May, creating the world’s biggest betting business.

In Ireland and Britain, Paddy Power turnover rose 32% while SBG’s was up 26%. In Australia, the company recorded a 76% rise in revenues.

Online revenues at Paddy Power Betfair grew 14% in Q3 with increases of 5% in sports and 31% in gaming.

The group added over 450,000 new customers in the US with 1.8 million active users at the end of September.