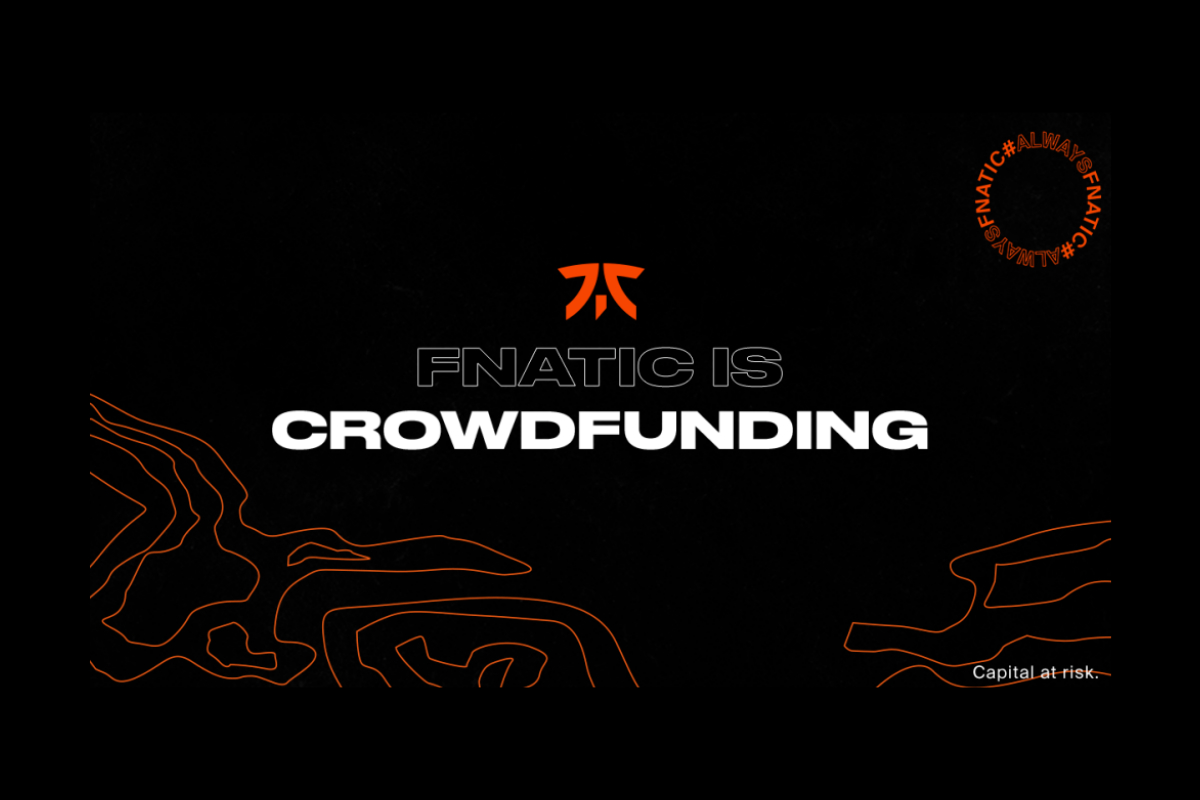 Fnatic, a leading global esports brand, today announces that it has raised $10 million in an internal round led by Beringea with participation from existing investors Unbound, LVL1 Group, JHD as well as key management. The funding will be used to support the global growth of its pioneering esports brand and drive the success of its leading high-performance teams. Fnatic has now raised nearly $35 million across its various funding rounds.

Building on the momentum of this investment round, Fnatic has also announced that it has launched a crowd equity campaign with Crowdcube, the world’s largest crowdfunding platform. Through this campaign, Fnatic will provide a unique opportunity for its growing fanbase to invest in the business and play a part in its mission to seek out and level up the next generation of gamers. This campaign offers a chance for its fanbase to help shape the future of Fnatic.

“We’ve been looking to conduct a crowdfund campaign for a while,” said Sam Mathews, founder and CEO of Fnatic. “This investment provides the perfect opportunity for our community, friends and enthusiasts to join our established investors and own a piece of Fnatic. Crowdfunding is a dynamic and increasingly popular way to fundraise as it provides an opportunity to transform our active and engaged community into investors by giving them the chance to get closer to our journey than ever before. We’re very excited to be working directly with our audience, partnering with them to shape the future of Fnatic, and of entertainment, sports and gaming performance.”

This crowdfunding campaign reflects Fnatic’s ambition to innovate and continuously enhance gaming performance while making it accessible to all. The proceeds of this campaign will be directly allocated to initiatives that will foster the advancement of Fnatic’s mission to seek out and level up the next generation of gamers.  Esports viewership and gaming has boomed in the past year, and this campaign offers investors the opportunity to both support a leading global esports brand and to play an active role in furthering the growing esports movement.

This past year saw viewership of esports skyrocket. Over the past three years, Fnatic has been ranked consistently as one of the most viewed teams among western esports fans and is the second most watched team of 2020 with over 110 million hours watched, to date. As one of the most globally recognised and successful esports brands with total cash winnings nearing $16 million across 903 tournaments, Fnatic continuously sets the bar through community activations and innovative brand partnerships with world renowned brands such as BMW, Gucci, OnePlus, AMD, Monster, Hisense and more.

“Esports is an industry experiencing explosive growth, and yet in many ways is still in adolescence,” said Karen McCormick, Chief Investment Officer of Beringea. “Having evaluated the industry from many angles, Fnatic was a relatively simple investment decision given the premier status of the brand, consistency as a true performance company, and growth and engagement of the fan base. The business has also become a global leader in a very capital efficient way, building a standout team while maintaining a clear focus on economics and profitability.”

Since Crowdcube was founded in 2011, it has helped more than 1,120 raises successfully fundraise. With more than 900,000 members, a total of £1bn has invested on the platform to date. In good company, notable businesses that have successfully raised through Crowdcube include Revolut, BrewDog, Monzo, Carwow, Freetrade and Mindful Chef. Fnatic plans to raise £1 million ($1.3m) through this campaign, which will be open to the public on November 19th. For more information, please visit https://invest.fnatic.com