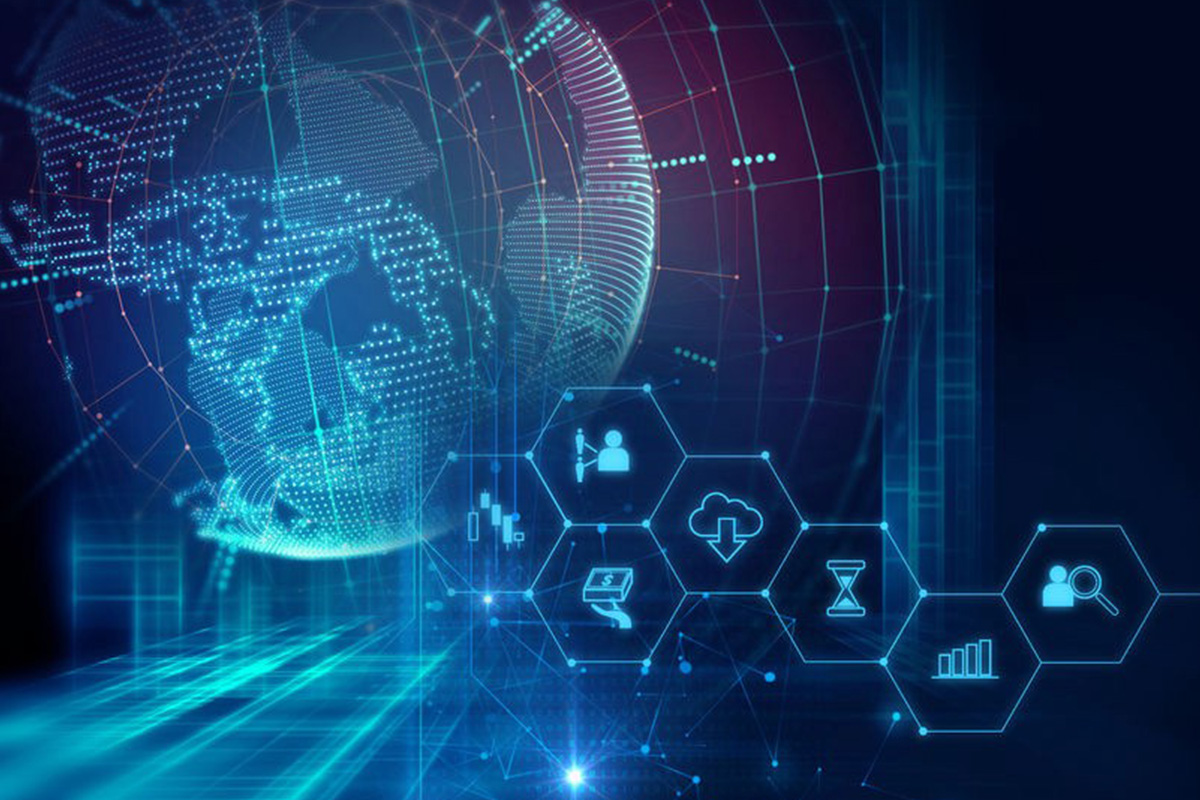 Future FinTech Group Inc. (NASDAQ: FTFT) (“hereinafter referred to as Future FinTech”, “FTFT” or “the Company”), a leading blockchain-based e-commerce business and a fintech service provider, announced today that on March 26, 2021, the Company signed a framework agreement (the “Frame Agreement”) with Nanjing Shunru Electronic Technology Co., Ltd. (“Nanjing Shunru”) to purchase approximately 20,000 Antminer bitcoin mining machines, which will provide a combined 200 Petahash per second (PH/s) hash rate, which accounts for about 0.12% of Bitcoin’s total hash rate capacity. Mining hash rate is an important security metric in terms of verifying bitcoin transactions; high hashing or computing processing power means greater system security for Bitcoin transactions. The Frame Agreement is non-binding except for the ‘Confidentiality and Exclusivity’ and ‘Applicable Law and Dispute Resolution’ sections of the agreement.

According to the Frame Agreement, Nanjing Shunru will provide no less than 20,000 Antminer mining machines to Future FinTech and guarantees a total Bitcoin hash rate of at least 200 PH/s for at least 180 days per year. Should the hash rate be less than 200 PH/s, Nanjing Shunru must supplement the corresponding hash rate with additional Antminer mining machines within a five-day period with no additional cost to FTFT. The mining machines will be delivered pending further due diligence on the part of the Company and a definitive agreement by the parties. The purchase price of such Antminer miner machines is RMB 50 million (approximately $7.6 million), of which RMB 10 million (approximately $1.5 million) will be paid in cash, and the remaining RMB 40 million (approximately $6.1 million) will be paid in FTFT common stock.

Mr. Shanchun Huang, Chief Executive Officer of Future FinTech, commented, “The recent sharp increase in the price of Bitcoin has provided us with the opportunity and economic incentive to develop an encrypted digital currency mining business. The signing of the mining machine acquisition frame agreement is the first step for us to move into the bitcoin mining field. We will continue to optimize the Company’s comprehensive platform in the field of cryptocurrency mining and blockchain technology services to maximize returns to our shareholders.”