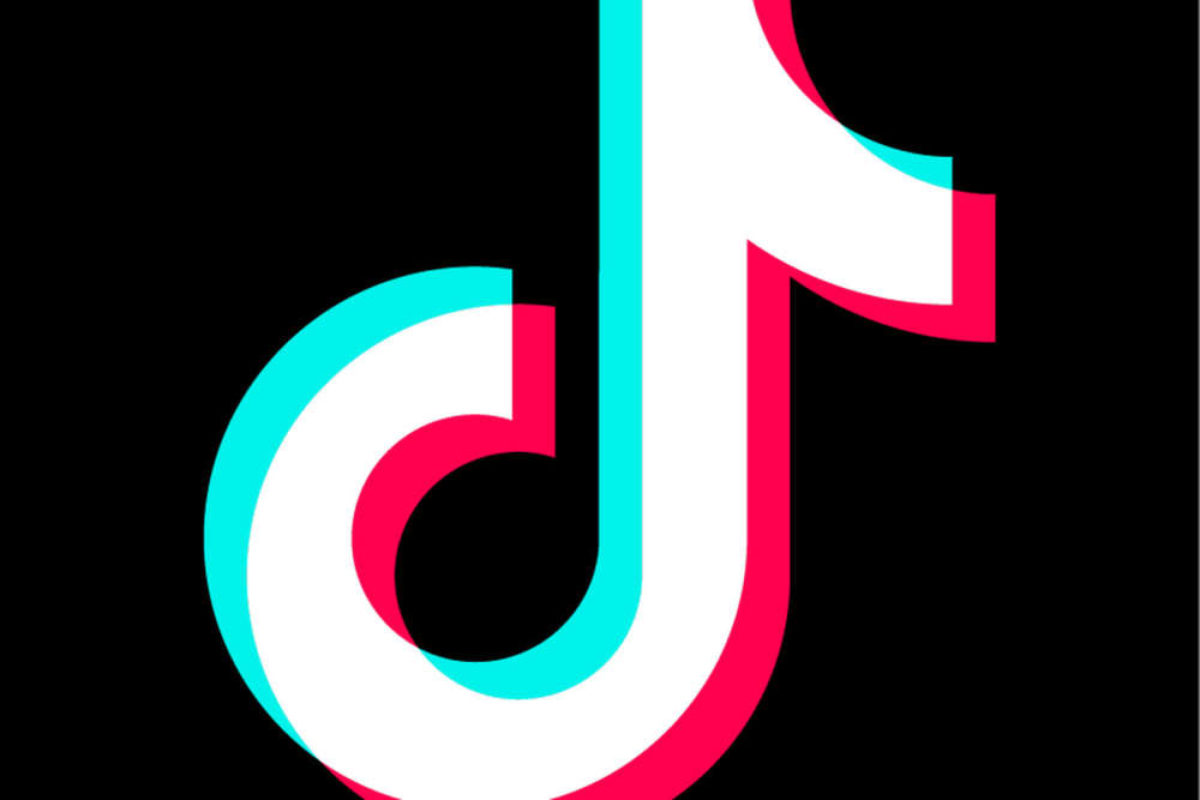 I have added the press release sent below, and if you have a few minutes to spare, would you able to let me know of any feedback on this piece, and if it’s something you’d be keen to cover. OR if not, what topics within gaming would you be most interested in?

With a staggering 793.5 million views on TikTok, the most popular video game and crowned the winner is God of War, with its first version released back in 2018.

Following is the game Red Dead Redemption 2 – a Western-themed action-adventure game. #reddeadrempetion2 managed to get the attention of 694.9 million people, securing its second place on the most popular list.

The action-adventure game, The Last of Us, also proved to be very popular on the social media platform, garnering 318.4 million views, to be exact.

Grand Theft Auto V, which has had 145 million units sold worldwide, was the fourth most popular video game with 267.7 million people talking about it on TikTok.

And rounding off in fifth place was Red Dead Redemption with 178.3 million views on TikTok. The video game series seems to be one of the most popular among TikTokers, as both its first and second versions landed in the top 5 list out of the 100 games researched in total.