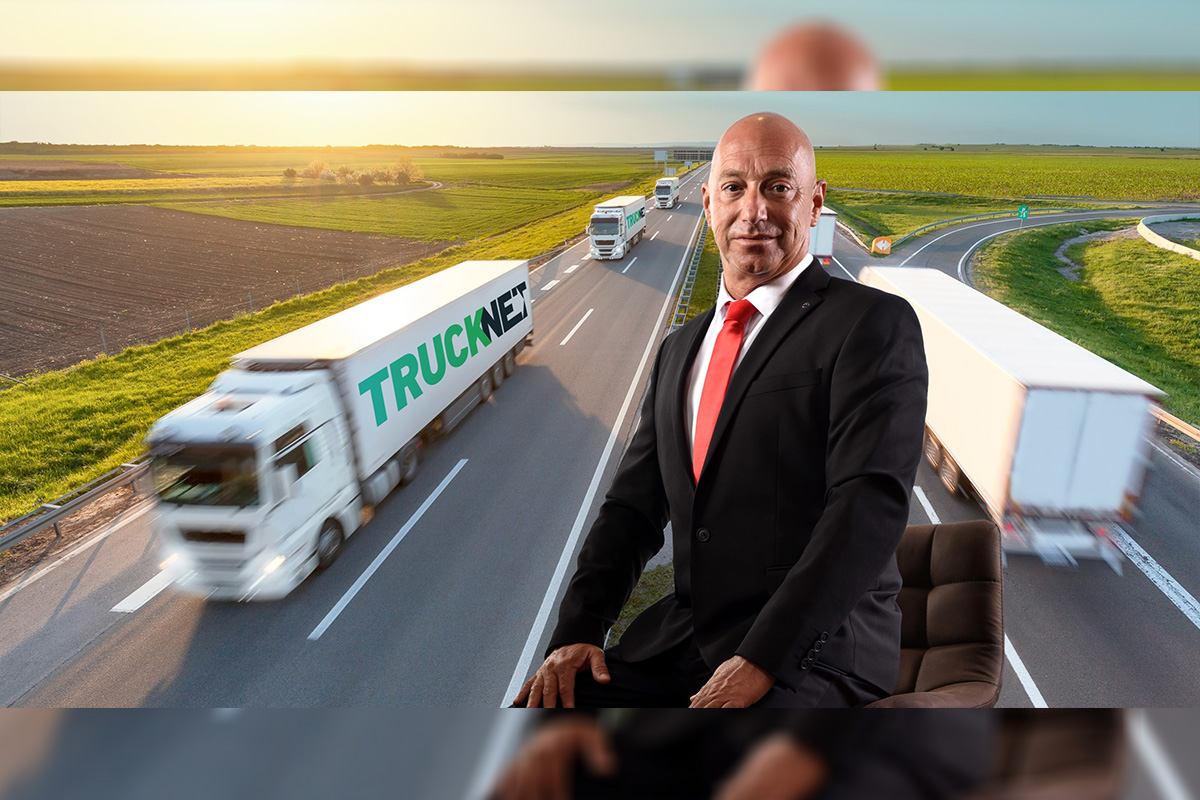 Hanan Fridman, CEO and founder of Trucknet Enterprise (TASE: TRAN), was chosen as a patron of the official History of Parliament Trust 300 Years of Leadership and Innovation commemorative album, as one of the innovative leaders shaping an era in the field of sustainability within the logistics industry. This honor is bestowed on him, and the company he established.

The publication celebrates the best of British leadership and features expertly written articles on past and present leaders and how they have shaped British society.  Success stories within this broad narrative on innovative leadership and society is recognized by Britain’s future King, Prince Charles, a keen supporter of sustainable action in various arenas.

St James’s House, part of the SJH Group of world-leading media companies, together with the History of Parliament Trust, will mark the 300-year history of the British Parliament with the publication of an official commemorative album. A prestigious launch event will be held in September in London on the steps of Westminster Abbey.

According to Mr. Hanan Fridman, CEO and founder of the company: “It is a great honor for me and for Trucknet to be selected as one of the leading companies in the area of sustainability. Trucknet celebrates the future every day, working determinedly to improve efficiency, and profitability, for companies in the daily operations in the world of transport. In addition, we envisage and aim to create a more sustainable standard of living for future generations.

“Following recovery from the COVID 19 pandemic, we must all mobilize to ensure a more sustainable lifestyle. We at Trucknet, as well as other organizations from different industries, have a golden opportunity to foster change in behavior and take part in promoting the transition to a low carbon economy”.

Countries are focusing on measures to promote a green recovery and enormous funds will be invested in climate change mitigation. Smart technologies will have a huge role in improving efficiencies and reducing GHG emissions.

The UK has extremely ambitious plans for reducing carbon emissions and is aiming for decarbonizing transport by 2050. With the return of the United States to the Paris Agreement and the international climate arena, we can expect robust policies and to witness largescale implementation measures for achieving national and global targets.

Trucknet developed a platform enabling smart matching between available space in trucks with cargo (for haulage) for improving efficiency and profitability for companies. The company announced today that it has been invited to participate in a prestigious launch event by the History of Parliament Trust and St James’s House, to take place in London on 22 September 2021 at Westminster Abbey. The publication is being launched to coincide with the 300th anniversary of the appointment of Britain’s first prime minister, Robert Walpole, in 1721, and the year of Her Majesty The Queen’s 95th birthday.

As one of the leading companies aiming to create a more sustainable transport sector, Trucknet was invited together with other due to being one of the leading companies in the field existing alongside many highly regarded companies. The company was selected due to the success of the unique platform it developed, always keeping in mind potential measures for decreasing greenhouse gas (GHG) emissions and reducing congestion and traffic accidents.

The company’s CEO, Mr. Hanan Fridman, was identified by the editorial board at St James’s House as one of the innovative leaders in the logistics industry promoting sustainability in the European market.  He is regarded as an expert in sustainability and logistics.

A beautiful commemorative book will be launched that follows 300 years of leadership and innovation in British history. Trucknet’s success story will be included in the chapter of the book dedicated to Prince Charles, a great honor for the company.