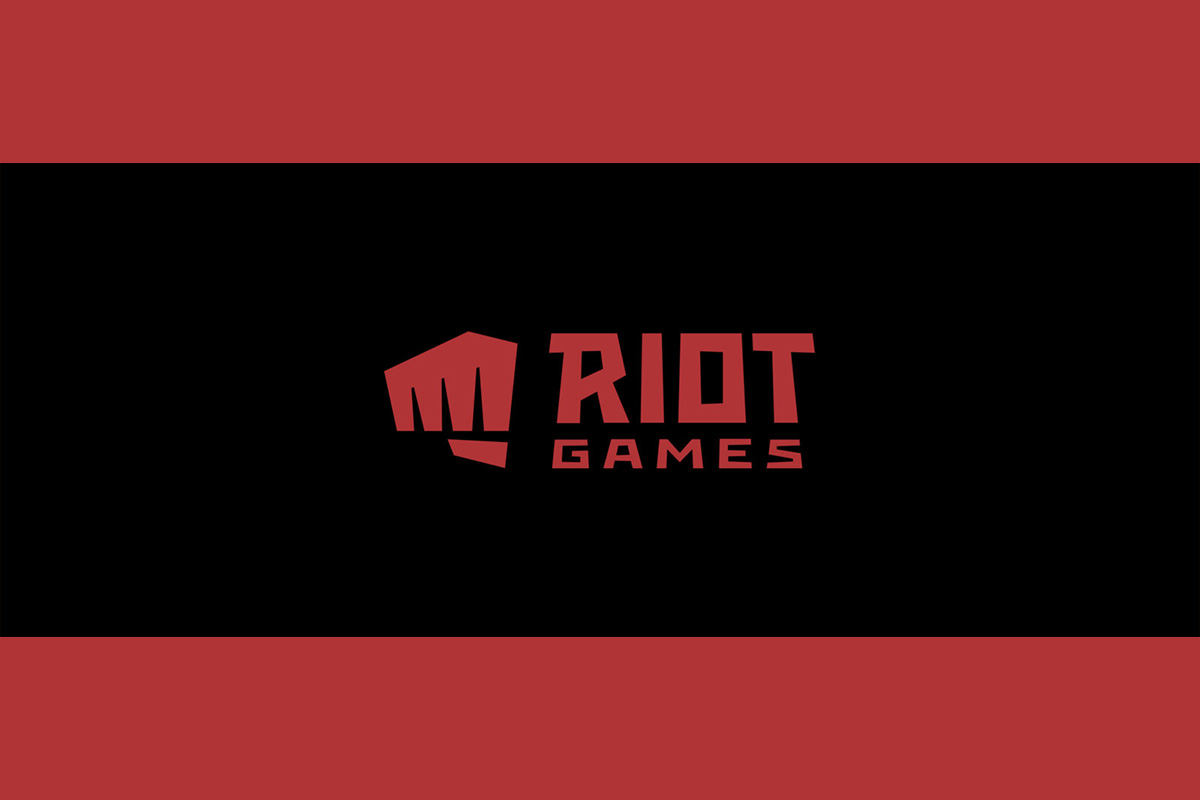 Logitech’s gaming division Logitech G has entered into an exclusive new multi-year partnership with Riot Games, the creator of League of Legends. As per the deal, Logitech G will introduce a portfolio of officially licensed League of Legends (LoL) gaming products.

“We’re honored to be selected as the official and exclusive partner to RIOT Games for the world’s biggest games ever, League of Legends. Our multi-year partnership will bring several product, technology and design collaborations that will give League of Legends fans the best way to play,” Peter Kingsley, chief marketing officer at Logitech G, said.

The first collection will include a K/DA-branded suite of Logitech G’s most popular gaming peripherals, including the Logitech G733 gaming headset, the Logitech G304/G305 gaming mouse, the G840 gaming mousepad and the exclusive Logitech G333 LoL gaming in-ear headset, complete with co-designed colouring, images and branding.

“We aim to deliver to our players the best and most expressive ways in showing their love and passion for League of Legends. For that reason, we’re excited to partner with Logitech G to bring unique, world-class gaming products to LoL, and K/DA, fans around the world,” Christian Bayley, director of consumer products at Riot Games, said.