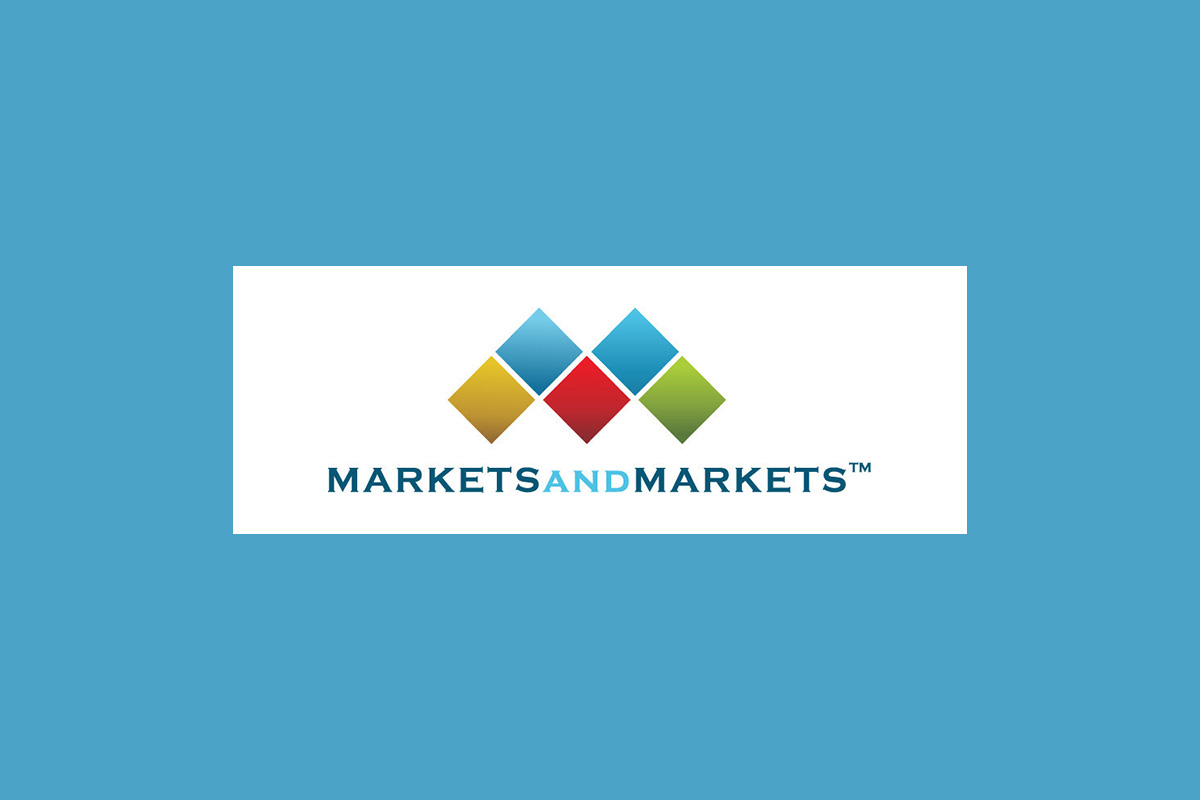 , the Marine Engines Market is projected to grow from USD 11.8 billion in 2020 to USD 13.7 billion by 2025; it is expected to grow at a CAGR of 3.1% from 2020 to 2025. The key factors driving the growth of the marine engine market include growth in international marine freight transport, growth in maritime tourism, and increasing adoption of smart engines for situational awareness and safety.

The heavy fuel oil segment is expected to dominate the Marine Engines Market, by fuel, during the forecast period.

The propulsion engine segment is expected to be the fastest-growing Marine Engines Market, by engine, during the forecast period.

In this report, the Marine Engines Market has been analyzed for five regions, namely, Asia Pacific, North America, Europe, Middle East & Africa, and South America. Asia Pacific is estimated to be the largest market for marine engines during the forecast period. Asia Pacific is global leader in shipbuilding industry both in terms of exports and imports. It is considered to be a lucrative region for maritime trade. Countries such as China, Japan, and South Korea are considered as the main manufacturing hubs for marine engines. Over the past few years, this region has witnessed rapid economic development as well as the growth of the manufacturing and energy sectors, thereby resulting in an increase in the maritime trade. The rise in seaborne trade has subsequently led to an increase in demand for ships that are used to transport manufactured goods to various regions worldwide.

To enable an in-depth understanding of the competitive landscape, the report includes some of the top players in the Marine Engines Market. Some of the key players are Hyundai Heavy Industries (South Korea), Caterpillar (US), MAN SE (Germany), Mitsubishi Heavy Industries (Japan), and Volvo Penta (Sweden). The leading players are adopting various strategies to increase their share in the Marine Engines Market.