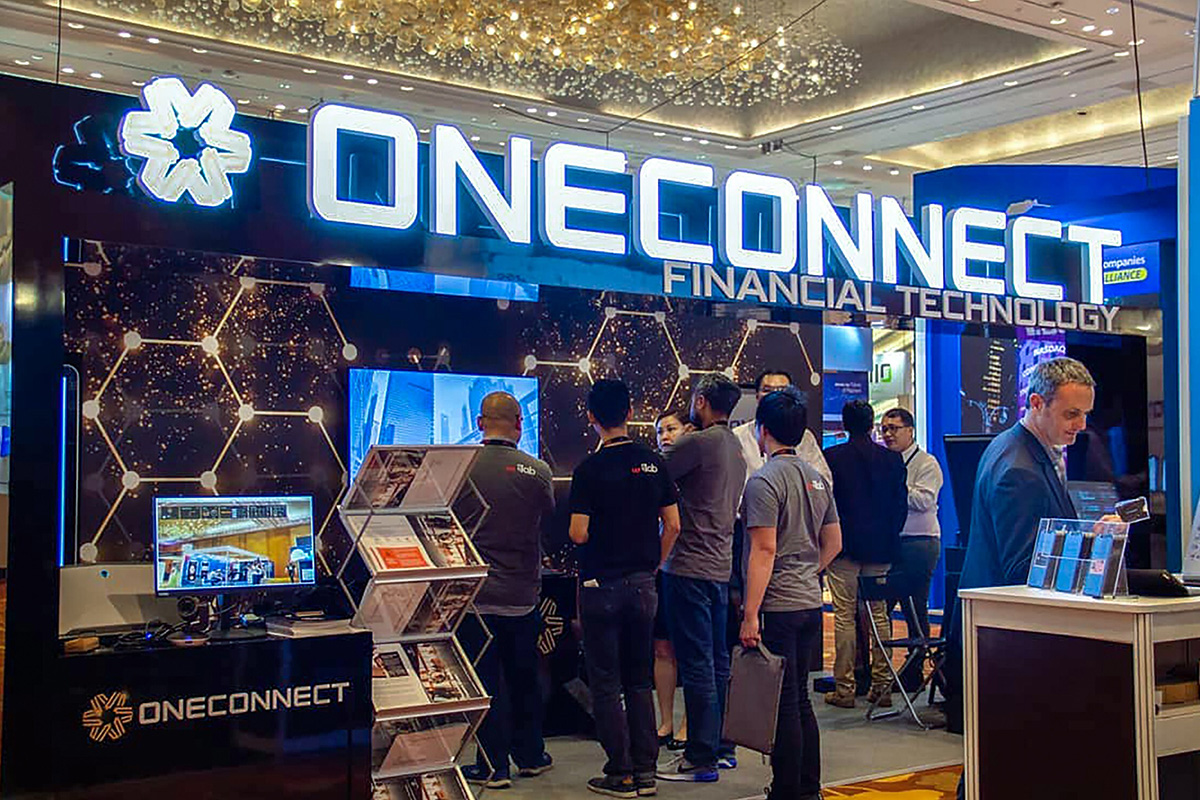 OneConnect Financial Technology Co., Ltd. (OneConnect) the leading technology-as-a-service platform provider and an associate of Ping An Insurance Group, and Singapore Management University (SMU) today announced the key findings from a jointly conducted research on the potential of quantum computing to augment blockchain technology for businesses. The research report has been vetted by the Blockchain Association Singapore (BAS) and the findings were shared at the BAS webinar titled “Enterprise Blockchain in the New Decade” earlier today, moderated by Ms Tan Bin Ru, Co-Chairwoman of BAS, who is also CEO (SEA) of OneConnect Financial Technology.

The findings from this research follow an earlier Memorandum of Understanding (MOU) between OneConnect and SMU in 2019 to develop a Proof of Concept (POC) to investigate the characteristics of quantum computing for distributed ledger technologies (DLTs). Co-led by Associate Professor Paul Griffin from SMU School of Computing and Information Systems, the report focused on studying quantum algorithms that could augment blockchain technology in the area of robust large-scale consensus.

While reviewing various types of consensus mechanisms and the suitability of quantum computing in business, the research has shown that the inherent constraints faced by classical DLTs known as the “blockchain trilemma”, or the notion of improving all three fundamental attributes of blockchain – speed, security and size – at once could be broken by quantum technologies, thus increasing potential business usage. For current blockchains, a longer time is required to reach a consensus for highly secure DLTs, and increasing the speed of consensus leads to lower security.

The result findings from the research project include:

Ms Tan Bin Ru shared, “We are excited to be announcing the results and insights gathered from this joint research over the last one year – it has indeed been a remarkable journey and a significant milestone that we are sharing with SMU today. Collaborations like these will allow us to better understand and lay the groundwork for the potential of blockchain technology that can be applied to businesses in the future, such as improving financing and the under-banked woes. We look forward to continuing long-term partnerships with educational institutes like SMU to potentially expand its usefulness in industry applications.”

Associate Professor Paul Griffin, a speaker at the BAS webinar, shared, “It has been a wonderful journey with OneConnect to work on this exciting future-oriented research. The potential for quantum computing is just beginning to be explored and this project has helped to move this forward in a relevant area for the industry. SMU would like to thank all the people involved and look forward to continuing this and other research with OneConnect in the future.”

Following the joint research, OneConnect and SMU will continue to forge partnerships in the areas of innovation and building talents for the digital economy.