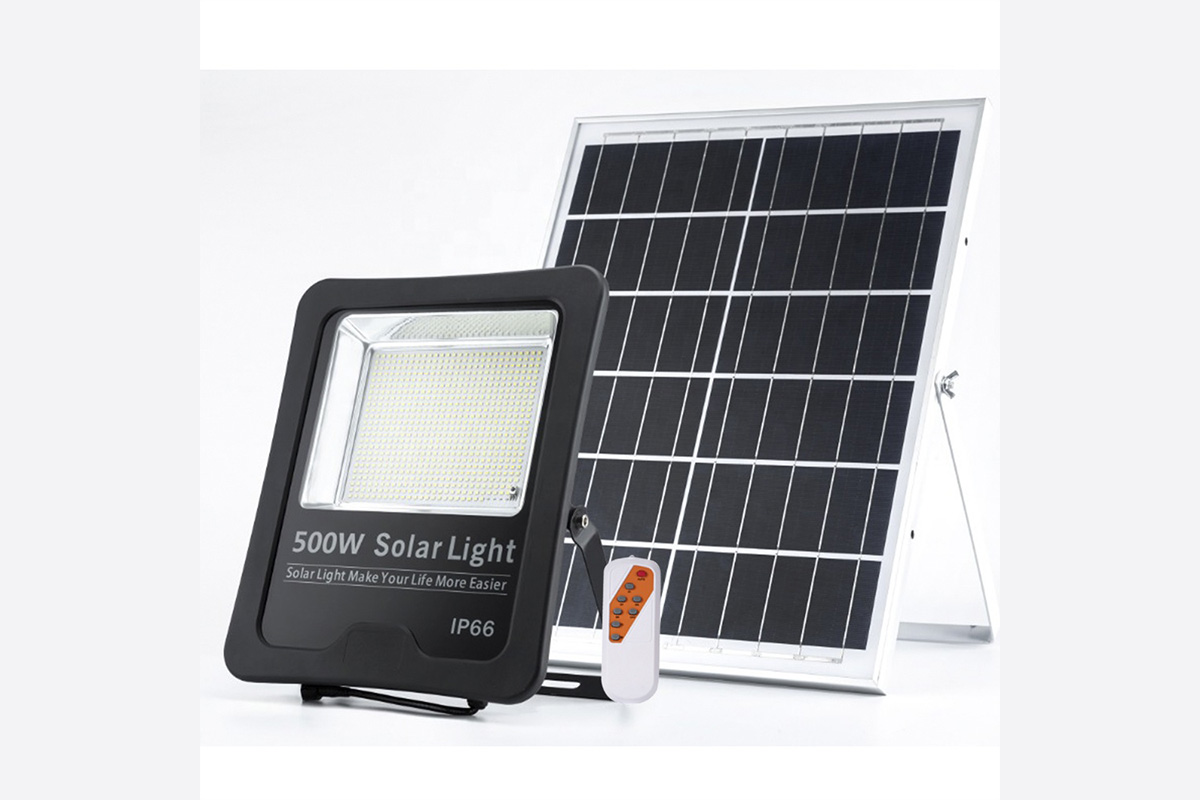 The global outdoor solar LED market size is expected to reach USD 24.75 billion by 2028, registering a CAGR of 24.6% from 2021 to 2028, according to the new study conducted by Grand View Research, Inc. The use of solar PV cells in urban spaces for outdoor lighting applications has substantially increased over the last couple of years. The increased demand for these products can be attributed to their benefits on the fronts of energy efficiency, maintenance cost, and power cost over traditional lighting. As of 2020, the Europe market, closely following the Asia Pacific market in terms of market size, has witnessed a slight uptick in market demand with favorable regulations and incentive schemes supporting large-scale adoption.

Key suggestions from the report:

Solar LEDs are also making their way in the DIY/decorative lights category. Several residential owners are spending on solar LEDs as a part of small-scale residential landscape projects and events. Furthermore, to promote the adoption of renewable and energy-efficient products such as solar lightings and LEDs, several utilities, and local governing bodies are offering rebates and discount schemes for residential owners. Thus, the increasing awareness about energy conservation and collaborative efforts taken by governments are likely to drive the adoption of solar LEDs in the residential sector.

Grand View Research has segmented the global outdoor solar LED Market on the basis of application, wattage, end-use and region: