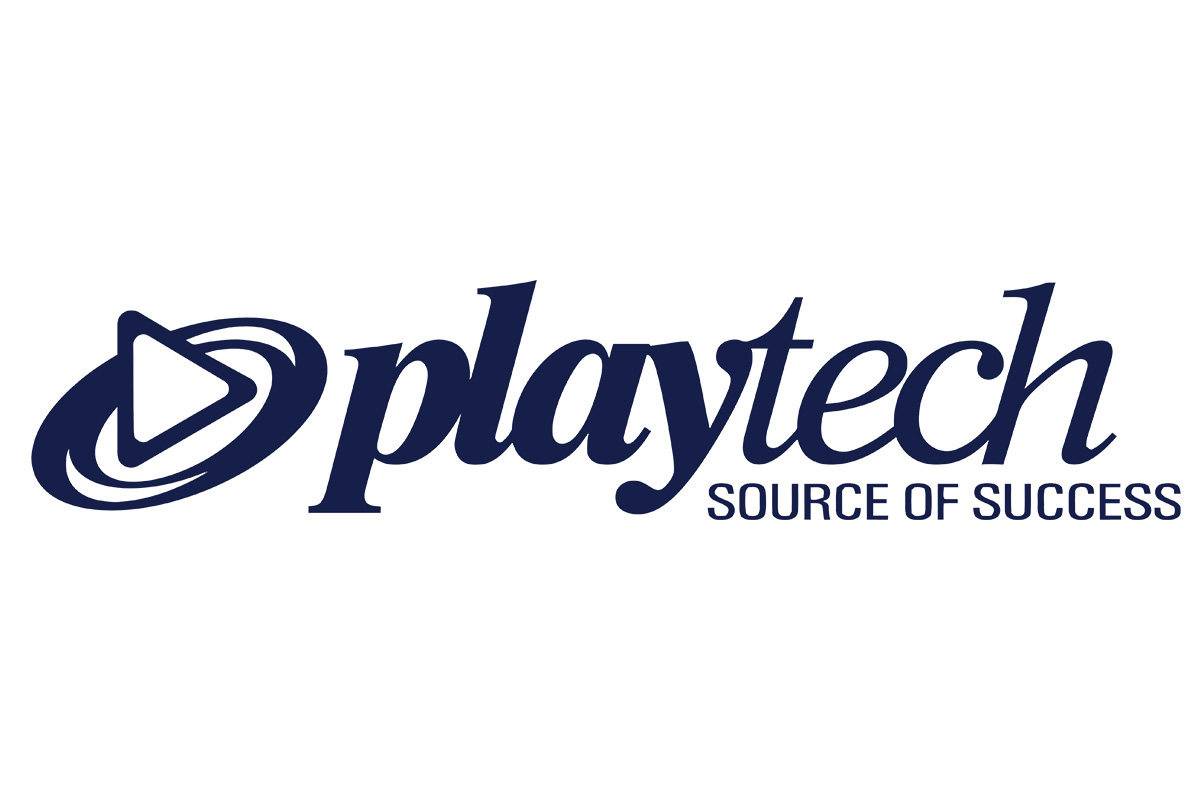 Under the new agreement, the win2day site will feature a number of standard Bingo rooms, as well as standalone versions of popular Playtech Bingo Network brands. win2day will offer players in Austria variants including Age of the Gods Bingo, Housey Bingo and Lucky Numbers Bingo, and will also have the ability to schedule and use popular key features such as XTG.

In addition to its bespoke Bingo offering, win2day has carefully selected Playtech Bingo side game titles that have proven popular in the .COM Network. These will now be available as standalone games for Austrian players, including well-known titles such as Dynamite Digger, Fruity Burst and George and the Dragon.

Angus Nisbet, Director of Digital Bingo at Playtech, comments: “Partnering with Austrian Lotteries to bring online Bingo to win2day players is a fantastic opportunity. We’re very excited about the potential of the new Bingo offering in the Austrian market, and look forward to building a long, successful relationship with the win2day brand.”

Juergen Smutek, Head of Bingo at win2day adds; “Bringing Bingo to the Austrian market has involved unique challenges, but Playtech has ensured we have the right set-up to offer the best standalone Bingo offering to our players – one that is both profitable and satisfies the requirements of our regulator.  Working with a supplier as experienced as Playtech, which has built up a leading network in key markets such as the UK, has been a major boost. We look forward to bringing our players a fantastic range of new Bingo content and establishing it as an exciting vertical for our players.”