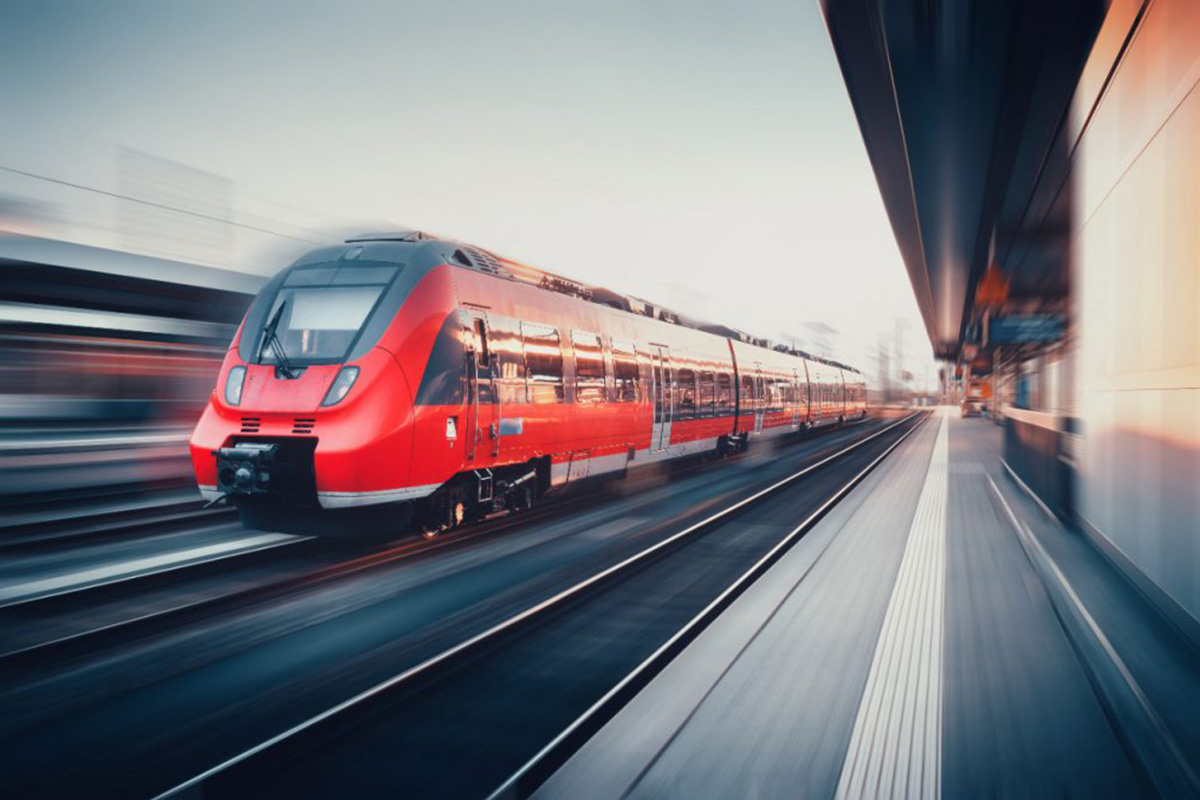 Asia Pacific accounted for the largest share of the market in 2020. This region is home to OEMs such as Hitachi Ltd. (Japan), Samvardhana Motherson International Limited (India), Furukawa Electric Co. (Japan), Taihan Wire Co, Ltd (South Korea), LS Cables & Systems (South Korea), and others. OEMs are expected to invest in railways, driving the market. For instance, metro systems are available in 12 cities in India currently and more than approximately 500 km metro lines are under construction in 15 other cities in India. The Indian government has allocated a fund of USD 340.4 million for Regional Rapid Transit System (RRTS) projects in the Budget for 2020-21. China invested USD 50.3 billion in railways during H1 2020. These investments in railways are expected to provide growth opportunities for the Railway Wiring Harness Market in future.

The increasing number of projects such as light rail and metro in various regions are expected to drive the market for the railway wiring harness. Electrification of existing track length is expected to drive the market. Various governments plan to electrify existing railway networks. For instance, the Indian Railways completed the electrification of 40,000 km of which, 18,605 km was completed during the period from 2014 to 2020. A target has been set to complete the electrification of an additional 7,000 km by 2021. India plans to electrify all broad-gauge networks by 2023. Spain has proposed a 36% increase in suburban investments in its railway budget for 2021 presented in October 2020. All this is supporting the growth of railway wiring harness demand across various countries.

The traction system is estimated to account for the largest market share, in terms of value. The growth of the segment is driven by the consistently increasing rail-based intercity and intracity transportation. Increasing adoption of rolling stock and rising investments by governments for infrastructure development are expected to propel the growth of the rapid transit market, which would further support the demand for a wiring harness for traction systems. For instance, the Indian government has allocated a fund of USD 340.4 million for Regional Rapid Transit System (RRTS) projects in the Budget for 2020-21. Such investments in the expansion of rail infrastructure and the development of new projects are expected to boost market growth.

To reduce emissions, governments are planning to convert existing diesel fleets to electric locomotives. The Indian Government plans to convert its diesel locomotives with life less than five/six years to electric locomotives. This is expected to provide an additional life of five to ten years with the use of 12000 HP, 9000 HP locos, wherein earlier 4500HP locos were used. These developments are expected to offer opportunities for the growth of the market in future. This is estimated to support the growth of railway wiring harness for traction system.

Wire segment is estimated to be the largest segment by component

The wire segment is expected to be the largest and fastest-growing market due to the increasing number of electronic systems in a train and rising trend of driverless trains. Increasing urbanization, rising demand for increased connectivity, and the comfort, reliability, and safety offered by rail transport have led to the growth of wire component for rail transportation. Rolling stock plays a vital role in the infrastructure of a city or a country. There is a rising demand for convenient, eco-friendly, and safe modes of transportation from commuters and governments. For instance, in 2020, China announced investments of USD 14 billion for Intercity transportation and high-speed rail projects. In 2020, 24 European countries came together to boost international rail routes and provide international services for passengers who travel in a range of 300 km-800 km such as digital solutions for complex ticketing systems for multiple journeys. This is expected to boost the passenger transportation market in the coming years. Thus, with growing applications of wiring harnesses in railways, wiring with different lengths would witness significant demand.

Europe is home to Leoni (Germany), Nexans (Frances), TE Connectivity (Switzerland), Huber+Suhner (Switzerland), Prysmian Group (Italy), and other OEMs. The region is investing in railways, thus offering significant opportunities for the Railway Wiring Harness Market. For instance, in 2021, The Connecting Europe Express, one of the European Year of Rail 2021’s most prominent initiatives. Connecting Europe Express will travel across the EU and stop in most European capitals to promote the many benefits of rail – for passengers, freight and the environment.  The project will also raise awareness of the importance of financing sustainable infrastructure such as rail, and EU support for such investment, including through the recently agreed new Connecting Europe Facility (CEF), worth USD 41 billion, as part of the next long-term EU budget 2021-2027. All this is supporting the growth of railway wiring harness in the region.

The Railway Wiring Harness Market is dominated by players such as Hitachi Ltd. (Japan), Prysmian Group (Italy), TE Connectivity (Switzerland), Leoni (Germany), Nexans (France) among others. These companies offer an extensive range of products and have strong distribution networks worldwide. The key strategies adopted by these companies to sustain their market positions are new product developments, collaborations, and contracts & agreements. The Railway Wiring Harness Market in different regions is dominated by regional OEMs.