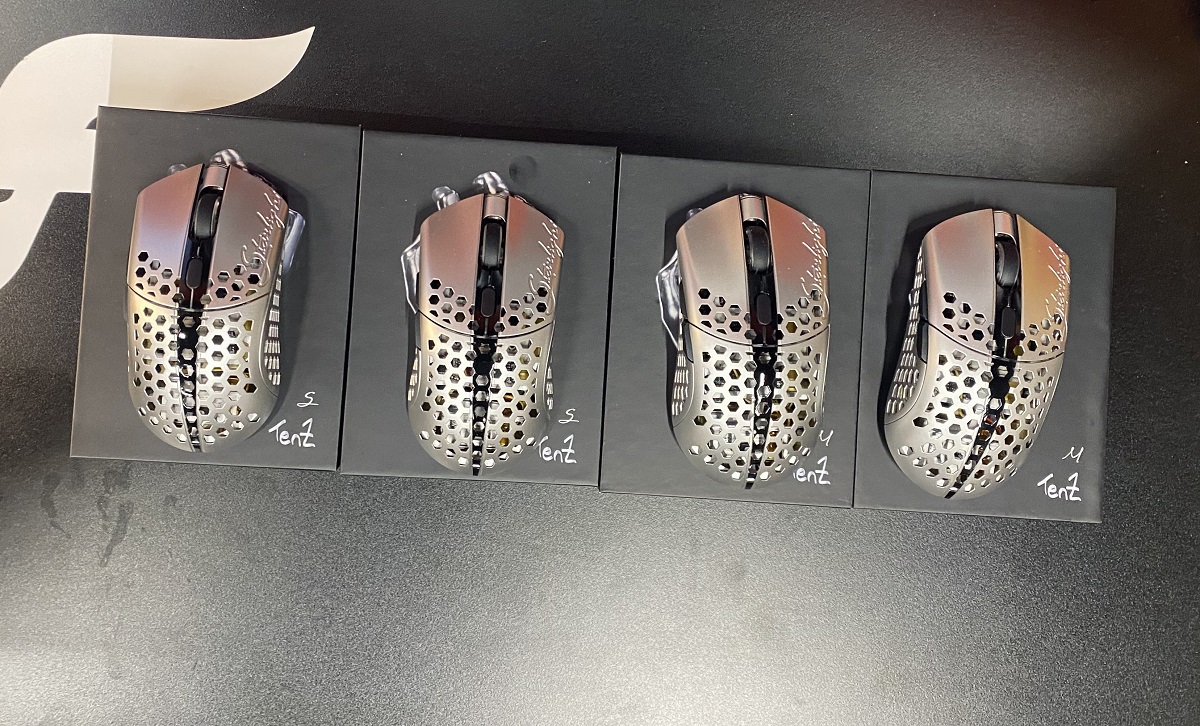 Prodigy Agency, a leading esports representation agency, has revealed that the limited launch of the mouse of its player Tyson “TenZ” Ngo, a Valorant superstar from North America, with Finalmouse, sold out in just a few hours on Sunday, 17 July 2022.

A total of 40 000 mice were sold at a unit price of $189.99, representing a total gross value of $7 599 600. This is by far the biggest sale for an active esports player ever and TenZ will receive a share of the revenue generated.
Profit from the release will not be disclosed.

Prodigy Agency, founded and directed by Jérôme Coupez, with over 30 employees, represent more than 200 players around the world including some of the biggest stars in esports like Mathieu “ZywOo” Herbaut and Jonathan “EliGE” Jablonowski on CS:GO, Adil “ScreaM” Benrlitom and Tyson “TenZ” Ngo on Valorant, Alexandre “Kaydop” Courant on Rocket League, and Kacper “Inspired” Słoma on League of Legends.

Since joining Prodigy Agency in January 2021, TenZ has grown from less than a million followers to close to 8 million, with a massive reach and engagement on all platforms, including a peak at 113 373 viewers on Twitch, becoming a true esports icon.
He has also been one of the very best players in the world on Valorant, winning several international competitions with his current team Sentinels.

In addition to Finalmouse, he is also currently the ambassador of premium brands such as XTRFY , Secretlab and Aim Lab.

“We’ve been working for more than a year on creating this opportunity and bringing it to the finish line.
From the negotiations of a ground-breaking contract for TenZ with his team to anticipate this potential move, to exploring all the possibilities with peripheral companies, including Finalmouse, to this very final day of the drop!

When I first started to think about this idea, I really did envision it to be something similar to the Michael Jordan x Nike original deal – with the goal of creating something unique for esports players and paving the way for the future by proving that esports players can actually sell products… and a lot!

On top of being one of the best players in the world on his game, Tyson is perhaps the current biggest active esports pro player in the world, and he is truly becoming an icon for a whole generation.
It was a no-brainer to collaborate with Finalmouse on creating the first TenZ’ mouse as he was already playing with their products and they were the perfect match in terms of quality and image.

I couldn’t be prouder of Tyson and our team at Prodigy Agency and this is only the beginning of millions of possibilities for our players.” – Jérôme Coupez, Founder & CEO – Prodigy Agency