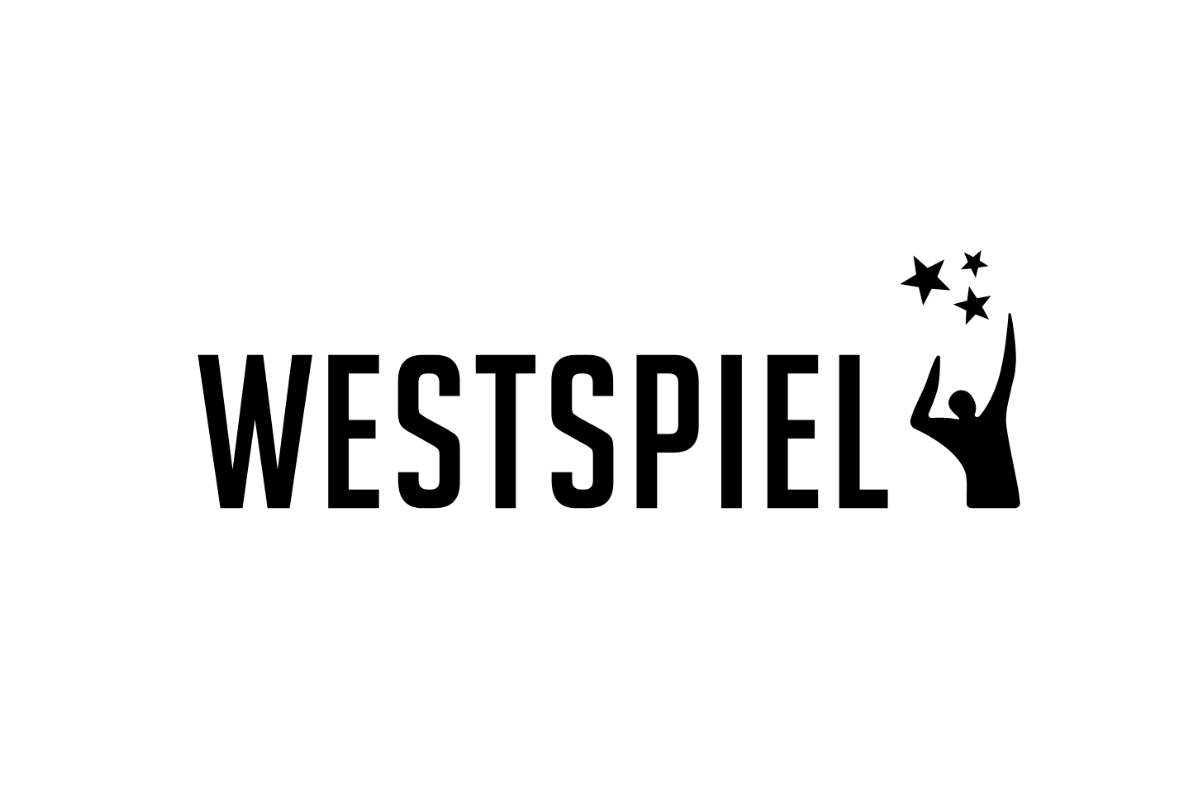 On 18th December 2020, a Europe-wide tender procedure for the sale of the shares in the WestSpiel Group was launched by Warth & Klein Grant Thornton AG Wirtschaftsprüfungsgesellschaft as the lead transaction advisor. As a state-licensed casino operator, WestSpiel Group currently has 900 employees and runs four casino locations in Aachen, Bad Oeynhausen, Dortmund-Hohensyburg and Duisburg, holding the exclusive casino monopoly in the federal state of North Rhine-Westphalia. WestSpiel Group, consisting of several legal entities, will be sold in its entirety. The shares in the WestSpiel Group are currently held by NRW.BANK, the North Rhine-Westphalian federal development bank.

Call for competition launched
The government of the federal state of North Rhine-Westphalia decided on 8 May 2018 to privatise the WestSpiel Group. The Act on the Licensing of Public Casinos in the State of North Rhine-Westphalia (‘SpielbG NRW’), which came into force on 3rd June 2020, created an essential precondition for the privatisation. For the first time since then, casinos in North Rhine-Westphalia were permitted to be operated under private ownership. Prospective buyers from Germany and abroad can now qualify for the forthcoming bidding and negotiation phase in a call for competition. The respective tender documents can be accessed via the link quoted in the contract notice as announced in the EU Official Journal (https://ted.europa.eu/udl?uri=TED:NOTICE:615286-2020:TEXT:EN:HTML&src=0) or directly via the tender marketplace NRW (Vergabemarktplatz NRW: https://www.evergabe.nrw.de/VMPSatellite/notice/CXPNYH5D573/documents).
Sound and profitable performance

The group’s position in this impressive market has been secured long-term by the amended SpielbG NRW and an exclusive 15-year concession. Furthermore, the new SpielbG NRW principally allows the future owner to also establish two further casino locations in North Rhine-Westphalia with attractive catchment areas each. The presence and availability of casinos in North Rhine-Westphalia is still relatively low for the 18 million inhabitants of the federal state when compared to other federal states. The WestSpiel Group therefore offers considerable potential for further successful growth.

A decision on what form previously unregulated, and thus illegal, online casino gaming will be developed on the basis of the 2021 State Treaty on Gambling has not been made yet. Subject to the structure under state law, WestSpiel Group therefore may have the opportunity to obtain a concession for online casino gambling which, however, has not been regulated to date.