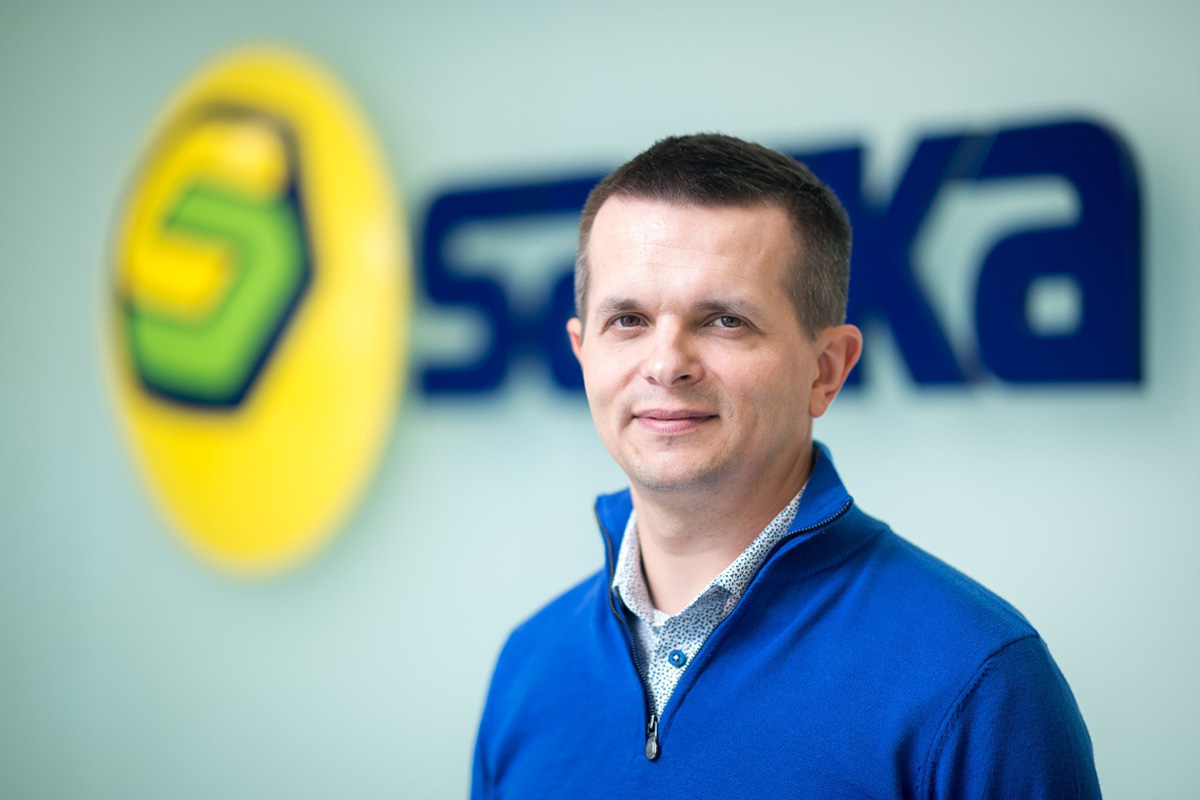 Veselý, who joined Sazka in 2013 as marketing director and also became deputy chief executive in 2018, will begin his new role on February 1. Veselý joined Sazka from telecommunications business Telefonica O2, where he served for seven years, including as marketing and content services director.

“Over the last eight years, we have managed to build a modern and entertainment company from a traditional lottery company. Thanks to innovation and online transformation, we can offer a wide portfolio of games that appeals to three quarters of the adult population in the Czech Republic. My main goal is for Sazka not only to maintain that trend, but above all to further develop its long-term strategy as an entertainment company,” Veselý said.

Meanwhile, Robert Chvátal will step down from the top role within Sazka’s home country, which he has held since 2013, but will remain chief executive for the Sazka Group as a whole. He will also become chair of the Czech business.

“I am very pleased to continue to be a part of Czech Sazka’s strategic decisions as chairman of the board of directors. At the same time, I am proud to be able to contribute to the growth of the Sazka Group in four other European countries,” Chvátal said.