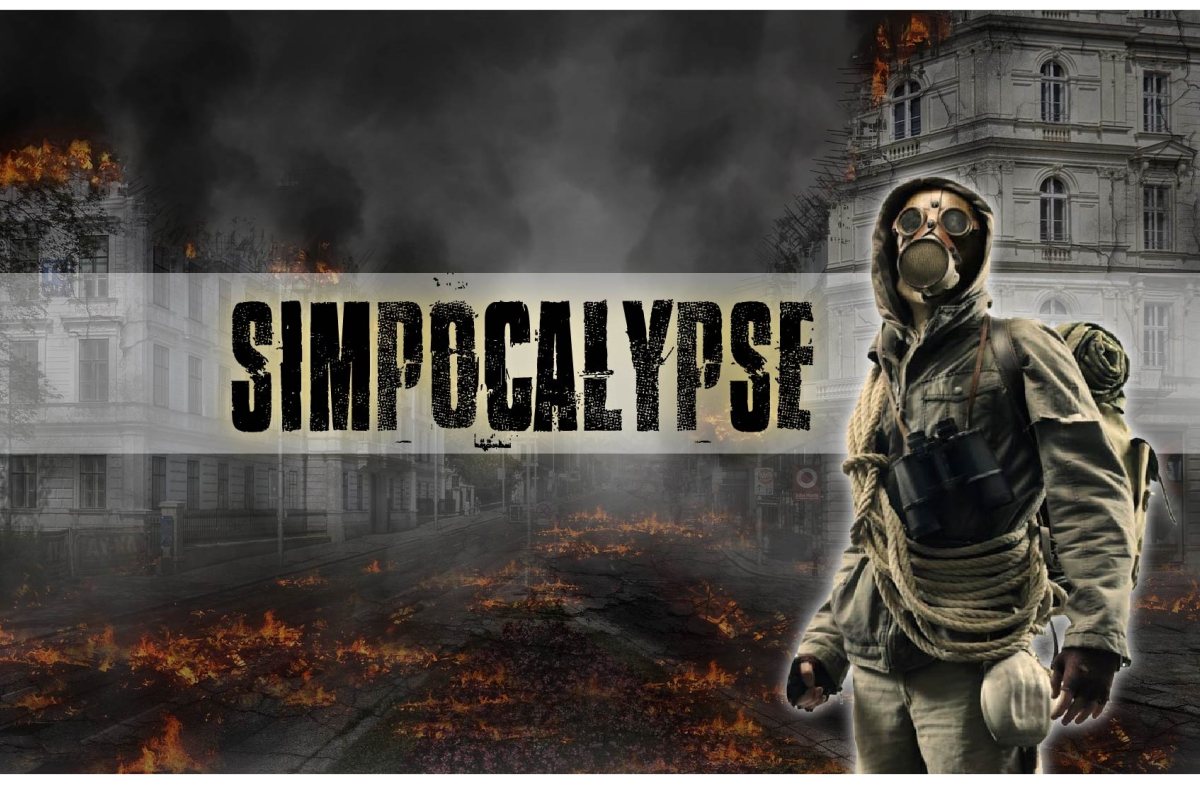 Gamex studio is now about a month in Early Access with SimPocalypse on Steam, and releasing additional updates to the game like crazy.

Gamex Studio, developer and publisher of  Managerial-strategy civilization simulator game, set in a post-apocalyptic ambiance, now challenges players of Steam with its game to master it


What is the crucial challenge to overcome in SimPocalypse?
Player decisions and managerial, leadership skills matter. At least in SimPocalypse.
The world was torn apart by a nuclear war, leaving almost no survivors behind. A few lucky survivors managed to stay alive, now urging to find food, water, and other basic resources to survive the post-apocalyptic world.
A player is set as a leader of a small group of survivors, who tend to stick around the shelters. The group now counts on the player’s skills to overcome the famine and lead the civilization back into a prosperous world, filled with new advancements that can benefit the civilization, while establishing a strong army to expand the reach of the settlement, fighting other groups for extra limited resources and world domination.

What is still coming in Early Access?
Directors of Gamex Studio, said:
“While we are a small team, we have big plans for the game and are giving our all to make it the best game we possibly can. We are focusing on expanding the length of the game while trying to keep it fun and interesting to play at various game stages. Modernizing the UI/UX and work on a complete graphical overhaul of the game while still in Early Access is also one of our big tasks planned in the following months.”

Gamex studio recently released a public RoadMap for players and Press to keep track of the game’s development, updates, and to follow other bigger updates coming out in the next weeks and months. The game is currently available to play for Windows, Linux, but they plan to prepare a build for Mac as well.

The next updates coming out are segmented into a few bigger groups/patches, the first one called ‘Combat Rework’, where they will be updating the graphics, adding new battleground elements, improving the UI/UX on this part of the game. The next planned update is ‘Nuclear’ – which will probably make the biggest difference in players’ eyes, as the whole UI/UX will be updated, with a complete graphical overhaul. They also intend to add Steam achievements, introduce more Quality of Life and Automation features, and rework the Player onboarding process.

But this is still not everything that they plan to develop while in Early Access, as they tend to work also on the ambiance music, extra sound effects, adding a new core “currency” to the game – ‘Civilization points’ while making the game extra interesting with various challenges & Game difficulties.
And the last planned as of now – Mobile adjustments, to be able to possibly offer the game on Mobile somewhere in the future.

– Rebuild the pillars of modern civilization
(Recovery of a modern social, economic and military structure is crucial to start thriving instead of just surviving)

– Manage your citizens to create a powerful establishment
(survive different events through time and grow the empire despite any challenges and threats it faces.)

– Dominate & Control the Post-apocalyptic World!
(Will you choose military pressure, use your wealth, or maybe a more diplomatic route to world domination?)