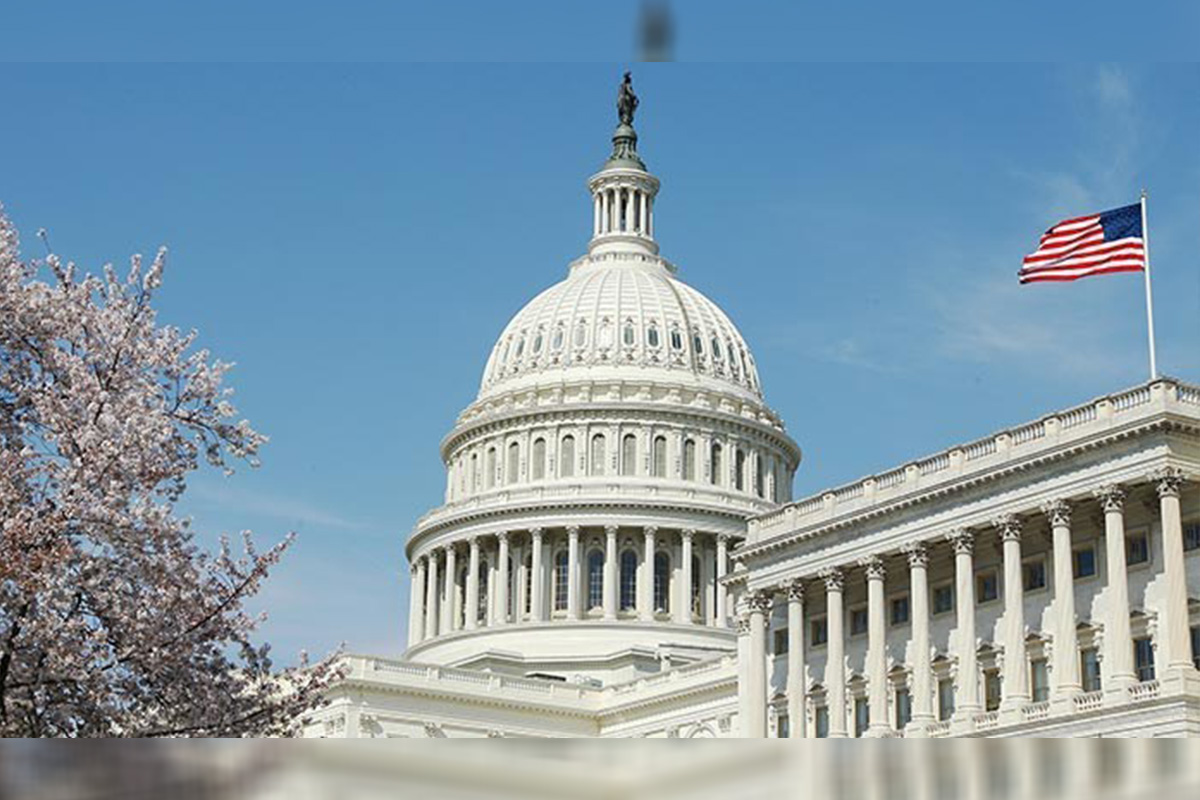 It now seems clear that Joe Biden will become US President in January. However, it is likely that the Republicans will maintain their Senate majority. This will significantly limit Biden’s ability to implement his economic policy agenda. In this Insight we revisit our previous analysis of his plans and look at what could still be possible. Trade is the area where the lack of a Senate majority will be least constraining. For fiscal and green policies, he will need to limit his ambition and compromise.

It now seems clear that Joe Biden will become US President in January, although Trump has launched a range of lawsuits challenging the process.

The Democrats did not make the gains in the Senate they were hoping for. The Republicans have 50 seats. Including two independents who vote with them, the Democrats so far have 48 seats in the Senate. To gain a majority in the Senate, Democrats must win both the run-off races in Georgia taking place on 5 January. As Vice-President Kamala Harris will be able to pass the deciding vote in the event of a tie, 50 seats would give the Democrats a working majority.

If the Democrats manage to win both Senate races, Biden should be able to push ahead with his ambitious policy programme. However, winning both races will be difficult in a historically Republican state – although continued refusal to concede by Trump could damage the Republican Party’s standing in these races.

If the Republicans retain their Senate majority, they are likely to obstruct many of the legislative priorities of the future Biden administration. This would leave Biden with three options to try and achieve his goals.