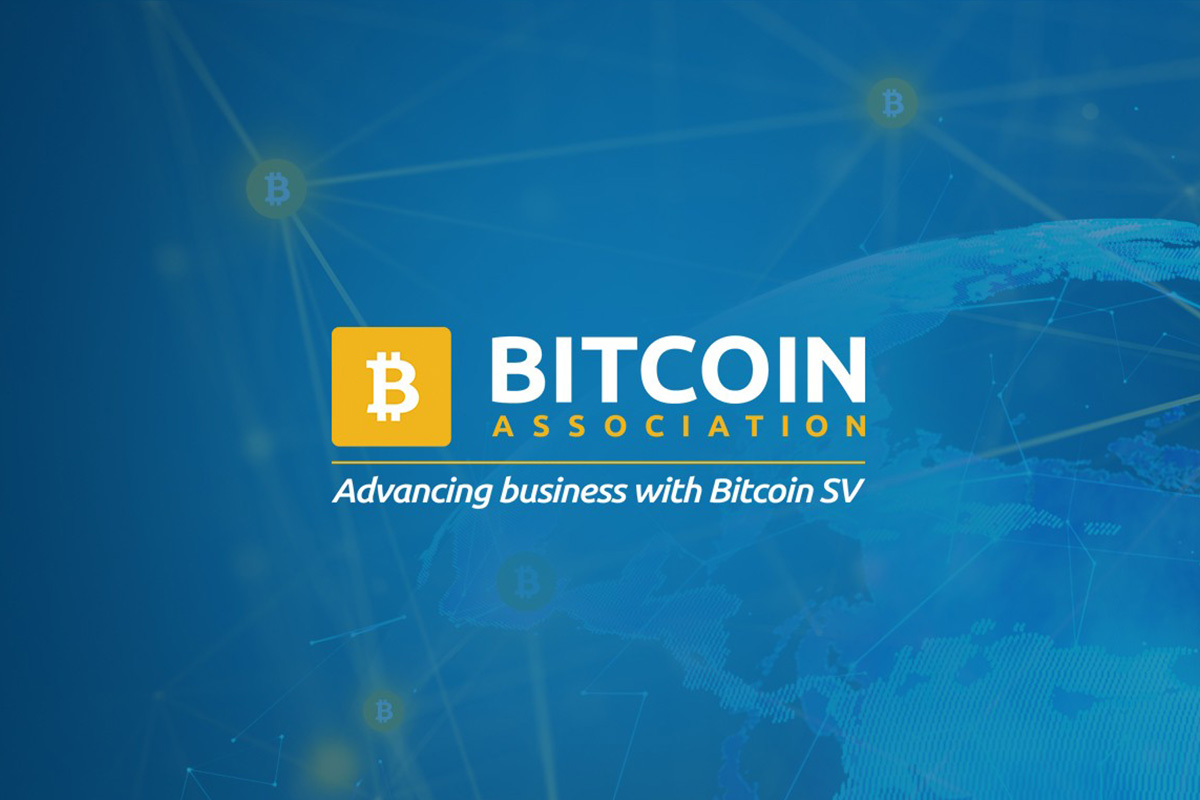 Bitcoin Association, the Switzerland-based global industry organisation that works to advance business with the Bitcoin SV (BSV) blockchain and digital currency, has today announced a shortlist of six semi-finalists in the 4th Bitcoin SV Hackathon. The theme for this iteration of the competition is ‘peer-to-peer applications’, with a USD $100,000 (payable in BSV) prize pool staked for the winners.

One of the premier events in Bitcoin Association’s developer education programme, Bitcoin SV Hackathons are global coding competitions designed to challenge developers to both learn about the technical power of Bitcoin’s original protocol and innovate on the fly. Within a set time period, participants – either as individuals or as part of a team – are tasked with developing an application on the BSV blockchain within the parameters of an overarching theme announced at the start of the competition.

The theme for this iteration of the competition is ‘peer-to-peer’ applications – not just payments, but any type of application that involves direct interaction between participants on the Bitcoin network.  This theme was chosen to refocus development of the ‘peer-to-peer’ aspect of Bitcoin’s original design; although ‘peer-to-peer’ is a key part of the title of Satoshi Nakamoto’s white paper, the P2P elements of Satoshi’s design were disabled and de-emphasised on the Bitcoin Core (BTC) network. Therefore, entrants were tasked with leveraging the recently released SPV Channels service as part of their application to facilitate P2P communication across the network, as well as interacting with the Bitcoin network directly via the Merchant API (mAPI).  Both SPV Channels and mAPI are tools uniquely offered on the BSV network.

The six semi-final entries are:

From this shortlist of semi-finalists, three finalists for the 4th Bitcoin SV Hackathon will be selected and announced on August 24.

Final placings will be determined by a combination of a final round judging panel and audience voting. To watch the final round presentations and have your say in who goes home with first prize and $50,000 in BSV, register to attend CoinGeek New York in-person or online at coingeekconference.com.

‘This iteration of the Bitcoin SV Hackathon has once again turned in numerous strong entries, each with a unique take on how best to leverage the peer-to-peer aspects of Bitcoin’s original design and the BSV network’s new SPV Channels implementation of P2P capabilities. With a challenging theme and complex requirements to remind developers about the often-forgotten P2P aspect of Satoshi’s intended Bitcoin system, it’s been impressive to see the different approaches employed by our participants. I congratulate all the semi-finalists and look forward to seeing who are selected as the three finalists.’

‘Working with all-new technologies – just like we tasked participants in the 4th Bitcoin SV Hackathon with doing with SPV Channels – is never an easy proposition. But challenging situations often lead to innovative solutions, which we’ve certainly seen with the standard of entries in this year’s Hackathon. Having worked intimately on introducing the Bitcoin SV implementation of SPV Channels, I’ve been intrigued to see how developers would approach it – and for a first foray with this new technology, I’ve been impressed with the early returns we’ve seen so far.’

To watch the Hackathon finalist presentations and to learn more about exciting developments on the BSV blockchain, register to join CoinGeek New York live in-person or virtually on October 5-7.