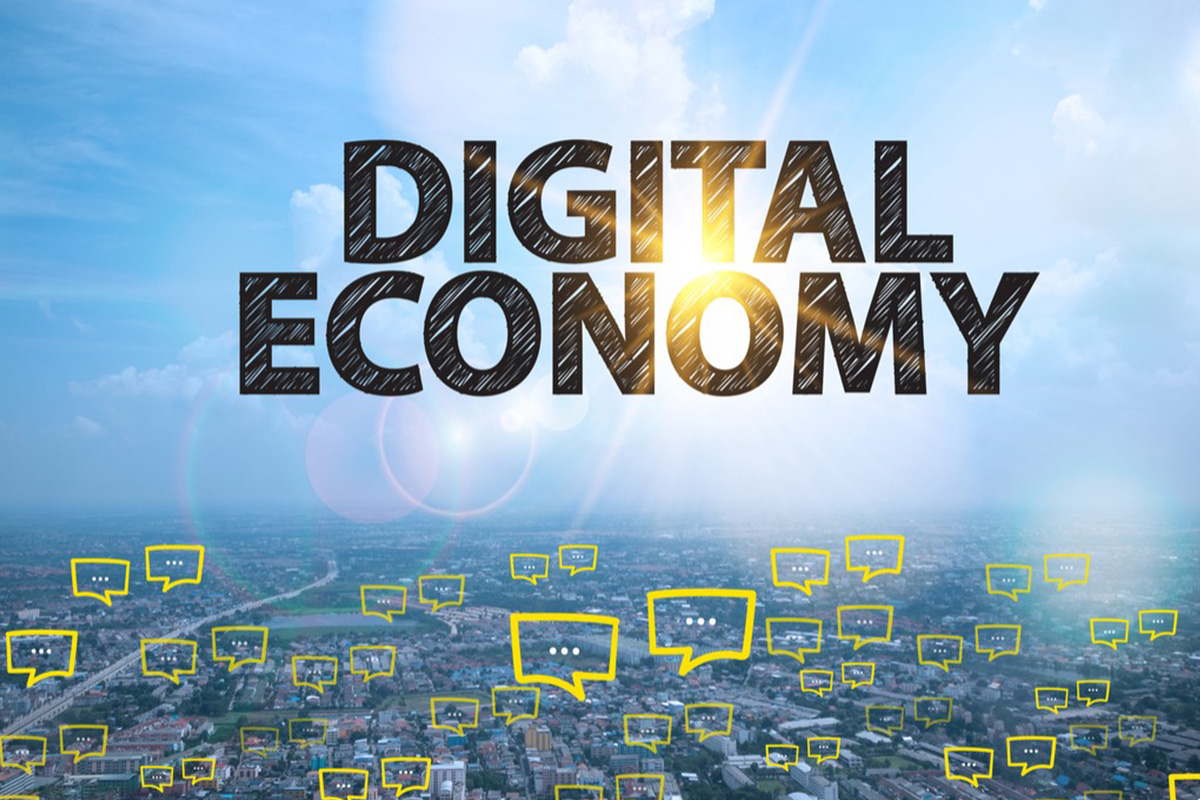 In a bid to promote the digital economy for common prosperity, the China-Shanghai Cooperation Organization Forum on the Digital Economy Industry kicked off Monday in the Liangjiang New Area in southwest China’s Chongqing Municipality. The three-day event will be held both online and offline, according to Chongqing Liangjiang New Area Administrative Committee.

As one of the five sub-forums, the parallel session of Trade and Economic Multifunctional Platform for the SCO Countries (TEMP) in Chongqing Liangjiang New Area was held Monday. A total of 16 projects were signed on site, involving industry, cultural tourism and education, with a trade volume of nearly 10 billion yuan.

As an important carrier for strengthening mutually beneficial economic and trade cooperation between China and the SCO, TEMP will build a new SCO ecology featuring deep integration of digital economy and traditional economy. It will continue to innovate the international economic cooperation, trade exchange model, and use advanced digital industry concepts to create a multi-industry international ecological layout with Chongqing as the hub to serve SCO member states.

As the first national-level development and opening-up new district in China’s inland, Liangjiang New Area is building an inland open door, a smart city, a high-quality development leading area and high-quality living demonstration area in Chongqing. By leading industrial transformation and upgrading with big data intelligence and building a new pattern of inland opening-up, the new area has established five open systems, including an open channel for international multimodal transport, an open platform with complete functional categories, an open economy with a high degree of extroversion, an open environment of marketization, legalization and internationalization, and an open cooperation connecting BRI countries. High-quality development has posted a strong momentum in the new area.

Liangjiang will leverage TEMP to promote scientific and technological innovation cooperation to a higher level and promote the application of next-generation digital technologies. Besides, efforts will be made to push for new results in digital economy cooperation and to build internationally competitive digital industrial clusters. The new area will promote new expansion of economic and trade cooperation and deepen cooperation in international trade, industrial development, culture and tourism.