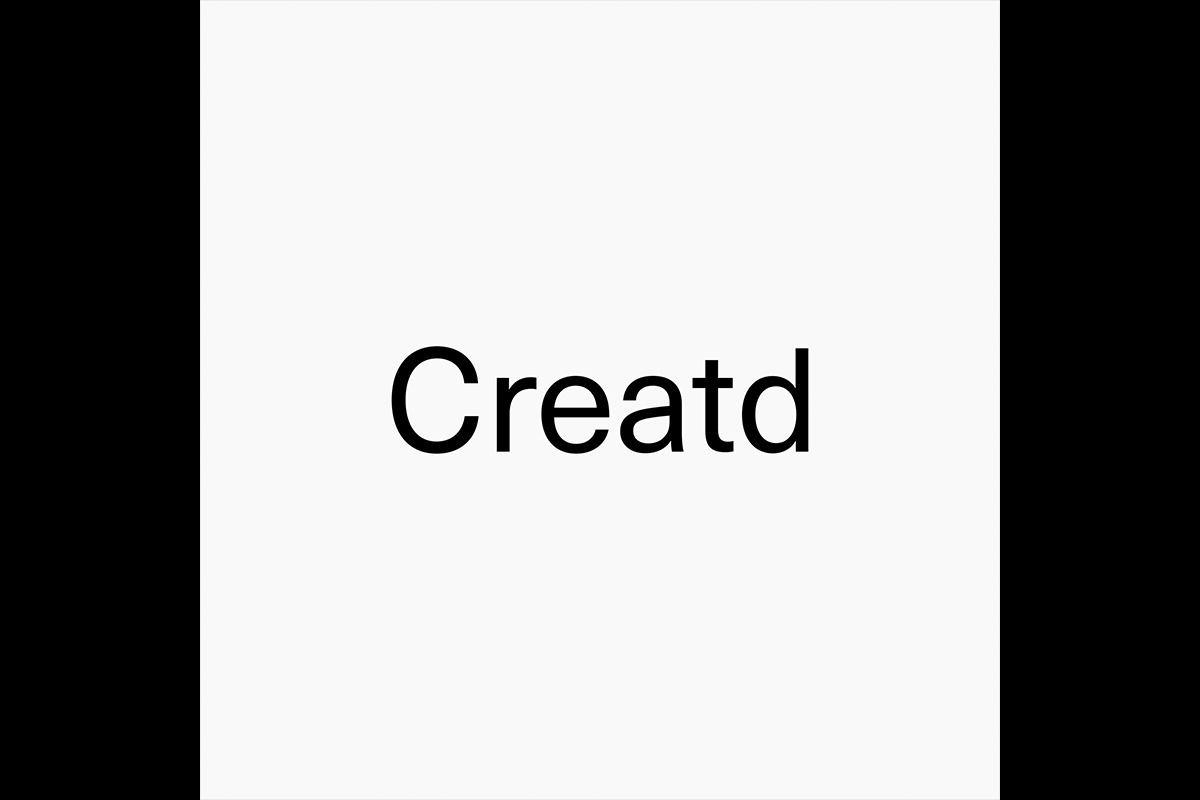 Creatd, Inc. (Nasdaq CM: CRTD) (“Creatd” or the “Company”), a creator-first holding company and the parent company of Vocal, yesterday reported financial results for its three- and nine-month periods ended September 30, 2021. With these record results, which saw third quarter 2021 revenues similar to the amount of revenue for the entirety of fiscal year 2020, the Company reaffirms its fiscal year 2021 revenue guidance of between $4.5 and $4.7 million. Looking ahead, the Company initiates revenue guidance of $10 to $15 million for full year 2022.

Creatd founder and co-CEO Jeremy Frommer commented, “As a founder and entrepreneur, it is gratifying to not only achieve proof of concept and commercialization, but to now witness revenue growth acceleration and an expansion of Creatd’s core business, first launched five years ago. Having completed our Nasdaq uplisting only a little over one year ago—a feat achieved by only a handful of tens of thousands of OTC-quoted companies each year—the achievements our company has made in a relatively short period of time are only more pronounced. Namely, we continue to experience double digit quarterly growth, as we have for five out of our last six quarters, we have completed our second agency acquisition, and we have expanded our footprint with new offices in New York and Miami.”

“I am grateful for this initial hard-won success and humbled to have attracted a stellar team of hardworking professionals and, most importantly, to share leadership with our new co-CEO Laurie Weisberg, whose ability to accelerate growth for technology companies is well-documented.”

Laurie Weisberg, Creatd’s co-CEO, commented, “Our business development efforts are yielding visibility for a strong and growing revenue pipeline, made possible by the emphasis we have placed this quarter on recruiting incredible industry talent. These meticulously-chosen professionals and support teams are crucial to executing on our outlined growth strategies in the scope of product development, brand partnerships, and M&A activity. We look forward to working toward a strong end to the year.”

Frommer continued, “Creatd is entering an accelerated revenue phase with a healthy balance sheet. With our current revenue projections, we will approach cash flow breakeven in the third quarter of 2022.”

Subsequent to Q3: Creatd issued its second NFT release – The Trump Photographs. In the future, the OG Gallery is expected to release further NFT art of Penthouse Pets, celebrities, and illustrations from the iconic collection. For updates on upcoming NFT releases, please follow Creatd’s social media accounts and subscribe to its newsletter.