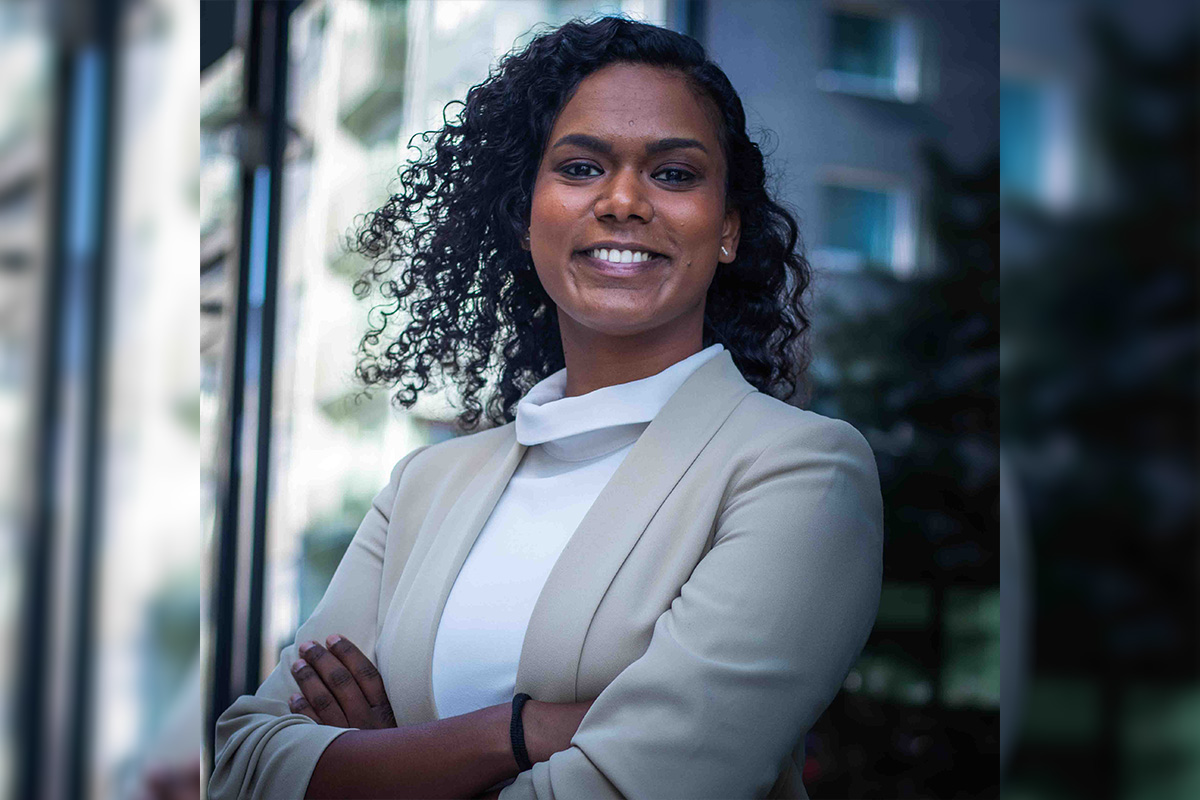 The founder and CEO of the Development Goals Forum (DGF) has been named twice in the Business Worldwide Magazine 2021 CEO Awards.

The aim of the awards is to identify and celebrate the most inspirational business leaders around the world, from a wide range of sectors. Unlike other business awards that focus on the organisations as a whole, here the emphasis  is on the individuals that lead them – inspiring others to follow in their footsteps. Hamsika Premkumar was the outright winner in two categories: ‘Visionary CEO of the year – Norway‘ &  ‘Most Innovative CEO of the Year – Norway‘

Hamsika’s story is one of courage, determination and empathy – three attributes that have made her one of the most successful entrepreneurs in her field. It all began in Sri Lanka, where extreme violence, bombings and shootings were a daily part of her childhood. At eight years old she and her mother embarked on a journey towards freedom and safety, leaving the rest of her family behind. Finding a new home in Norway, she knew early on that her mission was to help the world become a happier, safer and better place.

From volunteering as a leader with youth organisations to spending time as an Aid Worker supporting vulnerable populations in Lebanon with Salam LADC, Hamsika has dedicated her career to helping others. In 2020, she graduated from the University of Oslo with a Bachelor’s Degree in Political Science, having undertaken roles as President of the UN Student Association of Norway, Project Co-ordinator of a partnership aimed at improving the recruitment of girls to technology study programmes, and establishing Development Goals Forum (DGF).

The organisation is committed to spread knowledge, promote action and create a sustainable future for all; bringing people together and empowering businesses and participants to collaborate. It has recently merged with Oslo based YSI (Young Sustainable Impact), an organisation which gathers young talent from all around the world to develop impactful start-ups. The two organisations have come together as one, on a mission to create a more sustainable planet by empowering youth and entrepreneurs to create solutions that can tackle a wide range of challenges.