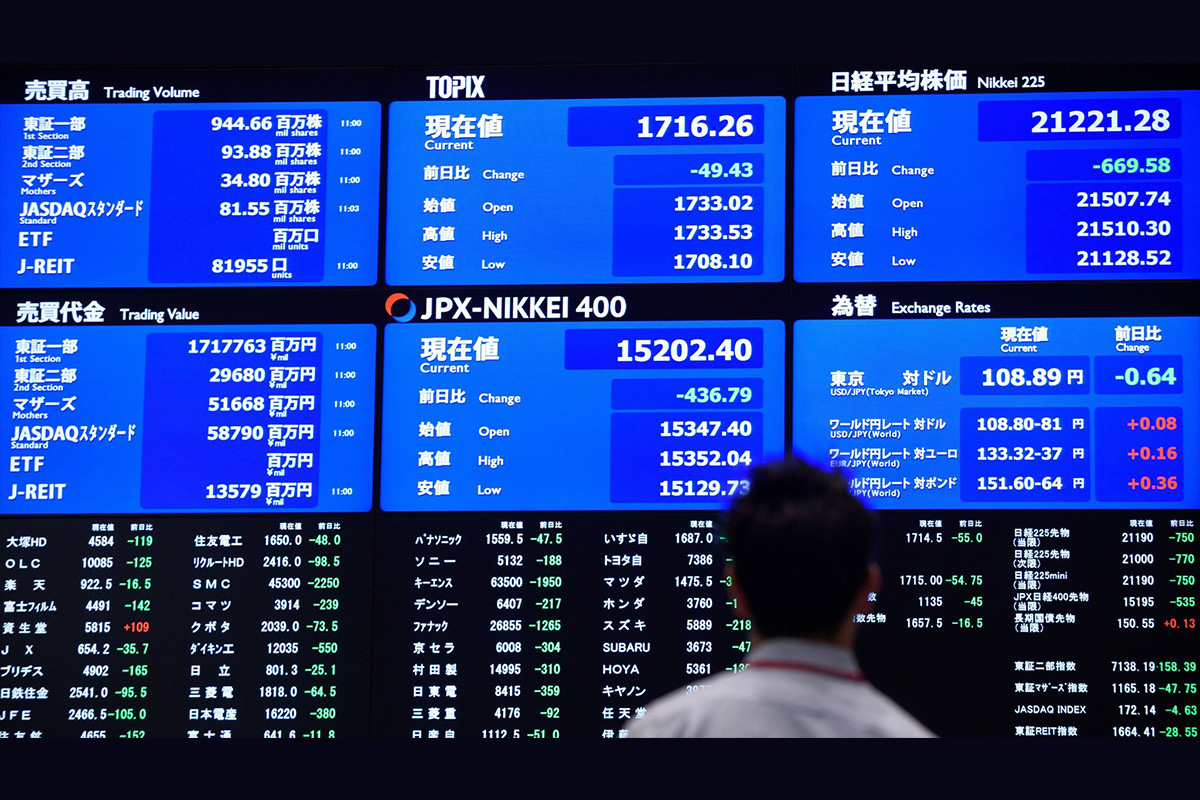 TSX Venture Exchange Inc. (the “Exchange”) has accepted for filing the amendment and restatement of the articles of Evermount Ventures Inc. (the “Company”) (renamed OOOOO Entertainment Commerce Limited) to create a new class of subordinate voting shares (the “Subordinate Voting Shares”), create a new class of multiple voting shares (the “Multiple Voting Shares”) and re-designate each outstanding common share of the Company as a Subordinate Voting Share. The aforementioned capital reorganization was completed in connection with the Company’s Qualifying Transaction, as further described below, and was approved by a special resolution of the shareholders of the Company on March 30, 2021. For further details, refer to the Company’s information circular dated March 3, 2021, which is available under its profile on SEDAR.

The Exchange has accepted for filing the Company’s arm’s length Qualifying Transaction (the “QT”) and related transactions, all as principally described in the Company’s filing statement dated March 10, 2021 (the “Filing Statement”). As a result, at the opening on Thursday, July 22, 2021, the Company will no longer be considered a Capital Pool Company. The QT includes the following matters, all of which have been accepted by the Exchange.

In connection with the QT, the Target completed a non-brokered private placement for gross proceeds of $15,008,800 (the “Concurrent Financing”), pursuant to which 18,761,000 ordinary shares of the Target were ultimately issued at a price of $0.80 per share, each of which has been exchanged for one Subordinate Voting Share (post-Consolidation) in connection with the closing of the QT. Finders were paid total cash fees of $530,928 and were issued a total of 478,360 broker warrants (the “Broker Warrants”) in connection with the Concurrent Financing. Each one Broker Warrant is exercisable to acquire one Subordinate Voting Share (post-Consolidation) a period of one year from the closing of the QT at a price of $0.80 per Subordinate Voting Share.

An aggregate of 3,000,000 Subordinate Voting Shares (post-Consolidation) were issued to arm’s length finders (Wayne Lloyd and Pimlico Partners LLC) in connection with the QT.

The Exchange has been advised that closing of the QT occurred on July 19, 2021.

For further information, see the Filing Statement and the news releases of the Company dated July 19, 2021 and June 21, 2021, which are available under the Company’s profile on SEDAR.

Effective at the opening on Thursday, July 22, 2021, the Subordinate Voting Shares of OOOOO Entertainment Commerce Limited will commence trading on TSX Venture Exchange, and the common shares of Evermount Ventures Inc. will be delisted.  The Company is classified as a ‘Technology’ company.