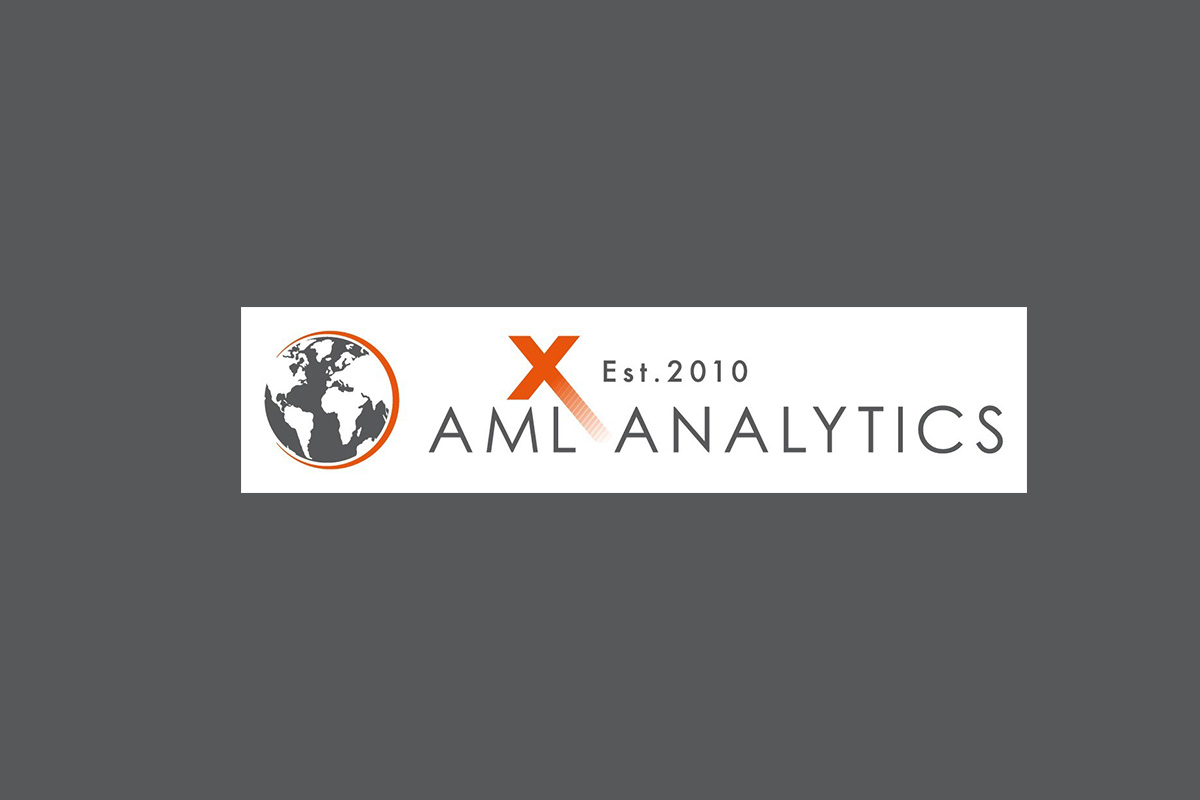 AML Analytics, world leaders in the testing and validation of sanction screening and transaction monitoring technologies, has acquired McDonell-Nadeau Consultants.

McDonell-Nadeau Consultants (MNC) is a global provider of full spectrum strategic and technical guidance to governments and the private sector relating to compliance with the Financial Action Task Force (FATF) Standards and the improvement of anti-money laundering and counter terrorist financing (AML/CFT) controls through its large network of FATF experts.

The two companies will undertake to develop the first-of-its-kind fully integrated framework of SupTech solutions and systems to enable enhanced reporting by regulators and governments to the FATF and improved monitoring of compliance levels with FATF Standards. This will facilitate new levels of inter-agency and inter-governmental cooperation with increased transparency which will be seen by observers as landmark progress for the market.

As the need to combat financial crime and terrorist financing remains an imperative for governments, the synergy of MNC and AML Analytics will strengthen their abilities to provide the compelling offering of top-down and bottom-up dashboard-led intelligence and analytics.

MNC, led by experts Rick McDonell and Josée Nadeau, has an unparalleled reputation for its work with countries, financial regulators and the private sector. Rick is a current Executive Director of ACAMS and was previously the Executive Secretary of the FATF from 2007 to 2016 where he oversaw the revision of the FATF Standards and the expansion of the FATF Global Network to nine FATF–Style Regional Bodies comprising over 190 countries. Rick also established the Asia-Pacific Group against Money Laundering and was subsequently Chief of the UN Global Program on Money Laundering.

Josée is a highly experienced global AML/CFT consultant and specialist including for the IMF and the Asian Development Bank. She was Head of the Canadian Delegation to the FATF and to its regional bodies in the Caribbean, South America and Asia-Pacific until 2016 and led Canada in the FATF’s revision of its AML/CFT Standards and the FATF evaluation of Canada. Josée was also co-chair of one of the FATF review groups and has worked with many additional international organisations, including the OECD, the G7/8, the G20 and the UN.

Justin Holder, CEO and founder of AML Analytics said, “I’m delighted to be making this exceptional addition to the global AML Analytics team. Rick and Josée are highly esteemed throughout the industry and together we bring advanced SupTech for effective intelligence, reporting and analytics to ensure the financial integrity of entire jurisdictions. Our expanded Regulatory Services will bring benefits to both our client bases, as well as allowing the AMLA Group to move into new areas.”

Rick McDonell commented, “Many countries and governments need assistance with risk assessments and the implementation of the FATF Recommendations. At MNC we help them implement AML/CFT controls by providing strategic and technical advice and guidance. AML Analytics has the technology solutions that will allow us to take these exciting capabilities to the next level together.”

Following recent successful launches of pioneering SupTech and RegTech solutions, this move further strengthens the AMLA Group’s position as the only provider of a fully integrated technical framework of AML/CFT solutions with dashboard-led intelligence.