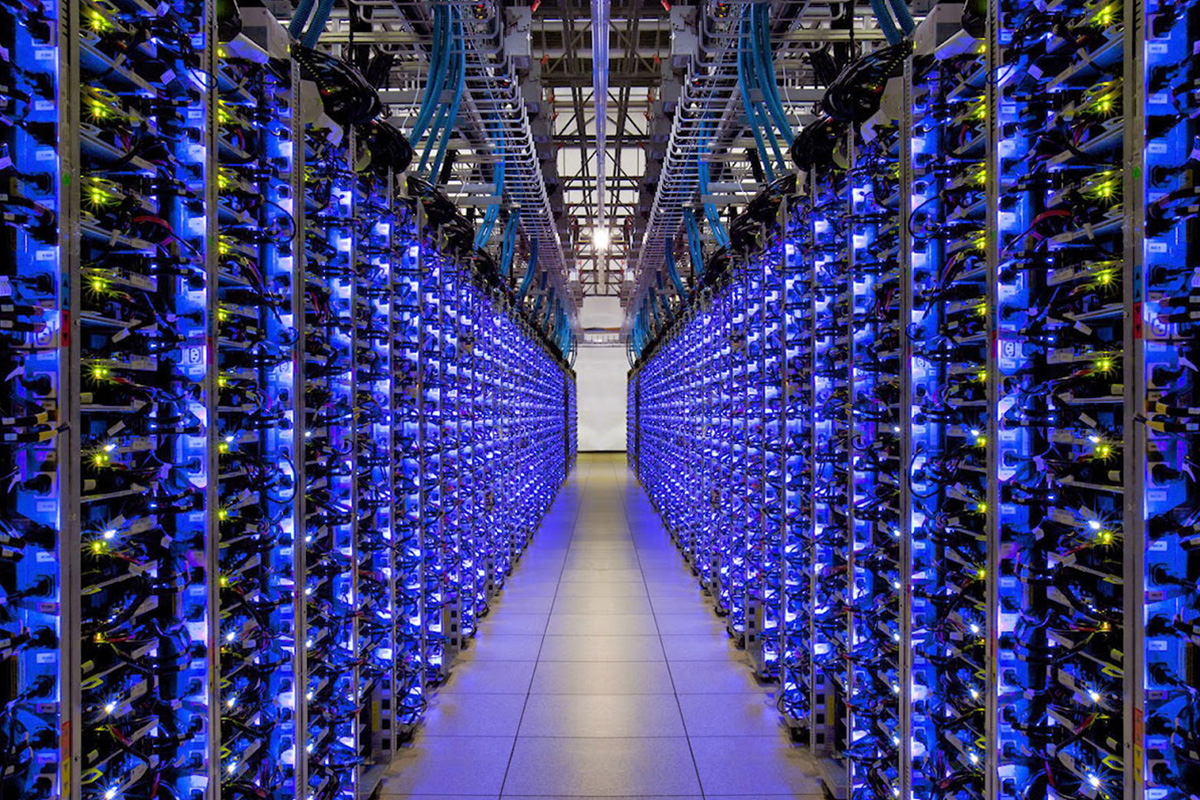 MDC will design, build and operate state-of-the-art Data Center facilities with an initial IT load of 20MW in each of the key data hubs: Mumbai, NCR (Delhi), Chennai, Bangalore, Hyderabad and Kolkata.

Global investment in Data Centers announced in the first half of 2021 has escalated to approximately $100 Billion with India benefiting as the largest single market outside the USA, in a report by Headwind Consultants.

“MDC is very well positioned for success in this growing market, with a strong management team, green sourced energy, 1st in class stakeholders, on-time delivery and the right locations to create a network of Tier III & IV Data Centers across India,” commented Mr Jaan M. Chainani, Co-Founder & Managing Director. “Our aim is to help our customers grow seamlessly in the midst of the digitalization of India.”

With a population of over 1.3 Billion, India’s digital growth has been fuelled by digitisation programmes by the Government, internet penetration, increased adoption of cloud, IoT, growing use cases for Augmented / Virtual Reality and Artificial Intelligence and the roll out of 5G.