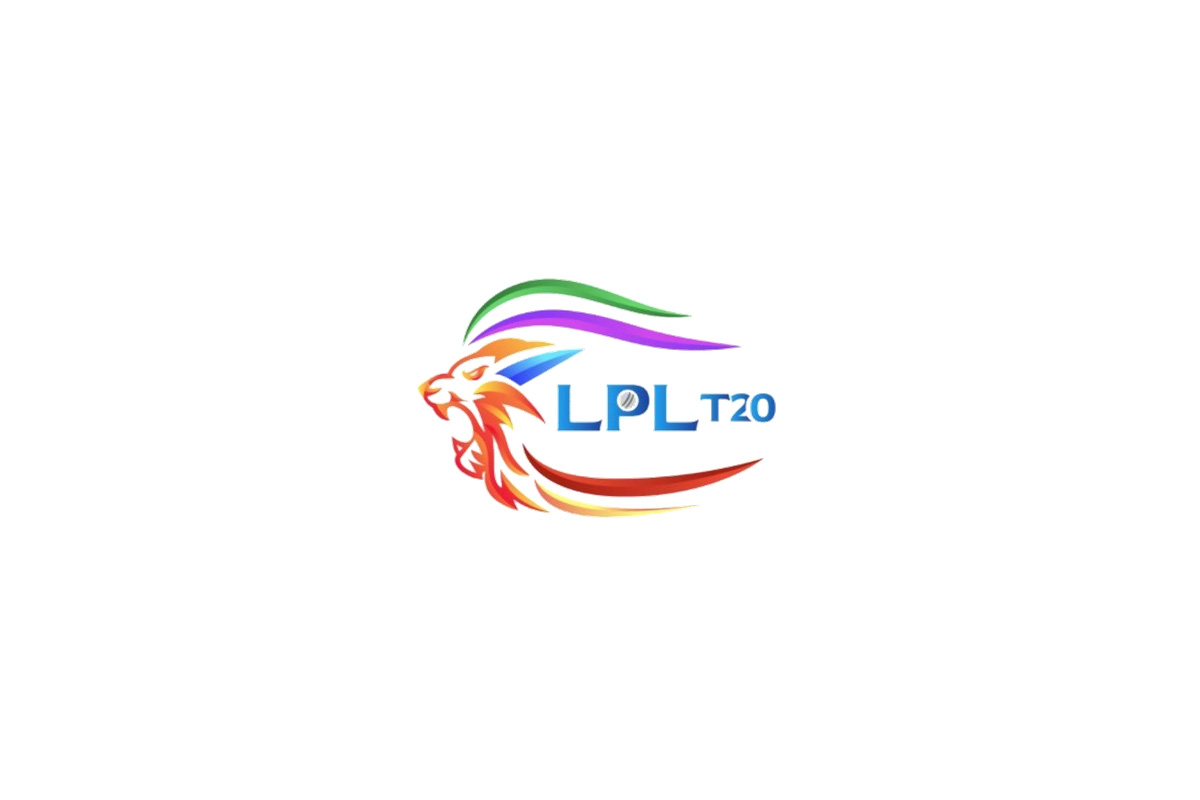 Cricket NFT platform Rario has associated with the Lanka Premier League (LPL) 2021. The exclusive partnership will allow Rario to mint one-of-a-kind digital collectibles of noteworthy moments emerging from the T20 league. The latest announcement cements the growing popularity of NFTs in cricket markets around the world.

“Through this league, we want to inspire a new generation of cricket lovers to carry on the rich legacy of Lankan cricket”, says Anil Mohan, Founder and CEO of Dubai-based production giant IPG, the official promoter of LPL. “This partnership will help us bring fans of all ages closer to the game, in a unique and modern way. We are delighted to partner with Rario and facilitate this new way for cricket lovers to cherish the game and create digital memories.”

Based on blockchain technology, digital collectibles are unique tokens that give fans a chance to claim singular ownership over their favourite moments in a tangible, verifiable way. Having also associated with the Caribbean Premier League and Abu Dhabi T10, Rario has witnessed tremendous fan demand from around the world with their previous NFT packs selling out within days of launch.

Speaking on the association with LPL, Ankit Wadhwa, CEO and Co-Founder of Rario says, “Rario is committed towards breaking the mold and ushering in a new era of cricket fandom through digital collectibles. Thus, it gives us immense pride to partner with such a pioneering league. The Lanka Premier League features an exciting crop of young talent that is sure to yield some unforgettable on-field action. We look forward to immortalizing these moments as digital collectibles for fans across the world.”