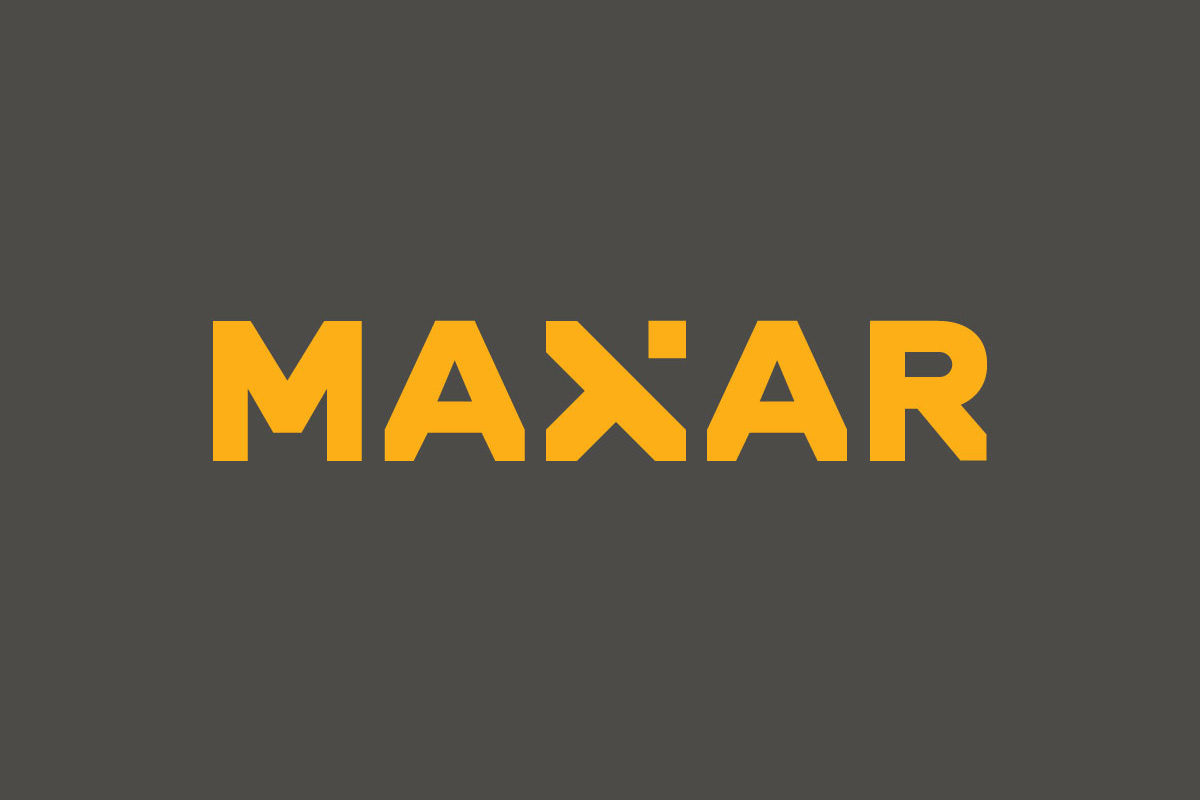 “Busek’s BHT-6000 electric thrusters offer high-power capabilities at a competitive price point and are a great fit for both our near-Earth and deep space programs,” said Robert Curbeam, Senior Vice President of Space Capture at Maxar. “The SEP systems we are evolving for PPE are a fantastic example of innovative commercial technology with great flight heritage being leveraged for NASA programs. We continue to make steady progress on the PPE, with the next major milestone being the spacecraft Preliminary Design Review, which is targeted for later this year.”

The PPE will provide power, maneuvering, attitude control and communications systems for the lunar orbiting outpost. Gateway is a foundational part of NASA’s Artemis program, which aims to land the first woman and next man on the Moon and enable future crewed missions to Mars. The PPE is managed by NASA’s Glenn Research Center in Cleveland, Ohio and Maxar is working on the program from its facilities in Palo Alto and San Jose, California.

“This will be the first time a crewed platform leverages electric propulsion technology, and Busek is extremely proud to provide next-generation Hall thrusters for the Power and Propulsion Element. We applaud NASA’s commercial procurement approach to PPE, and Maxar’s shared vision for the BHT-6000. Busek’s participation in the historic Artemis program is uniquely demanding and extremely rewarding for the entire team,” said Vlad Hruby, President and Founder of Busek.