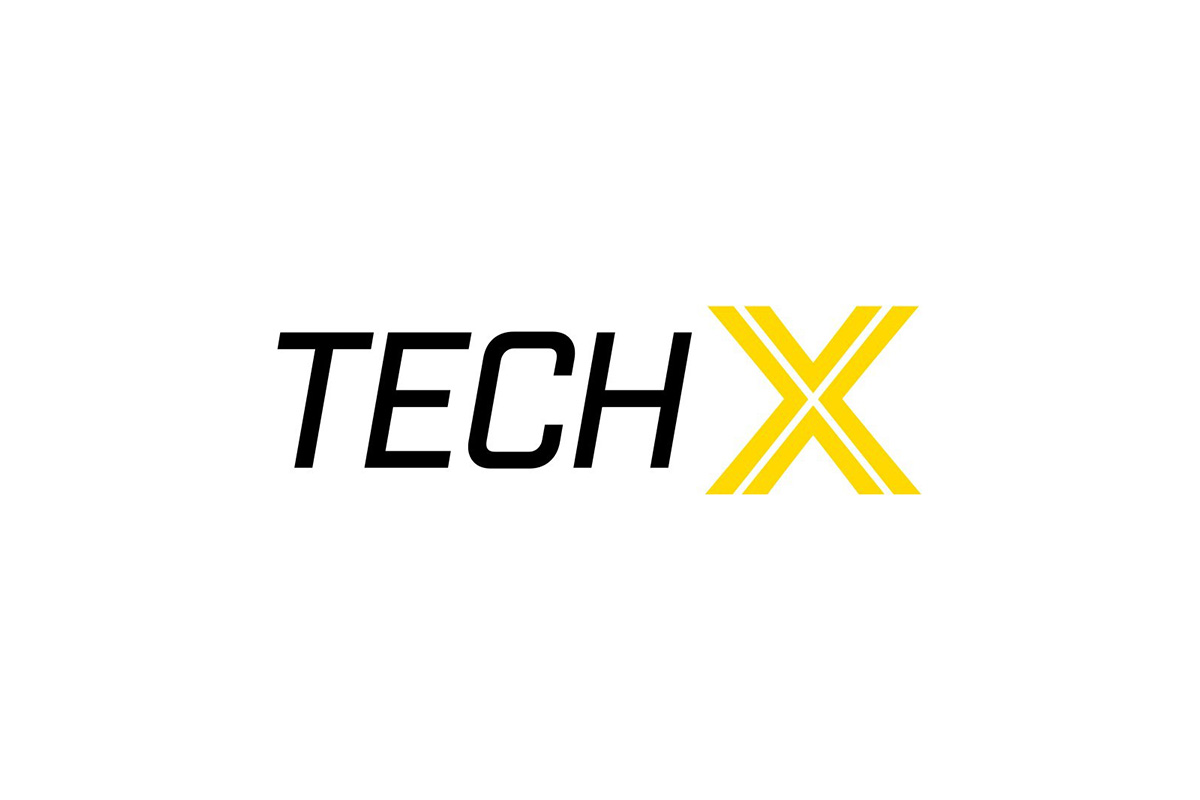 Michael Vogel is a well-known leader and pioneer in the Bitcoin world. He founded Netcoins in 2014, rapidly scaled the company as CEO & CTO to thousands of customers and millions in revenue, before leading the company to public listing in 2018 – notably the first crypto company of its type to be publicly listed. Netcoins, which was acquired by BIGG Digital Assets Inc. (CSE:BIGG) (OTC:BBKCF) in 2018, is now one of the largest and longest operating Bitcoin exchanges in Canada.

Michael is now the CEO of Coinstream, a Bitcoin company aimed at the US market, offering an ultra-simple way for Americans to buy cryptocurrencies. He is also founder and CEO of Encore Ventures, which is involved in the development and incubation/advisory of new startups and technologies in both crypto and tech spaces.

Michael’s specialty is fast-growing startups in disruptive sectors: taking new ideas and products from concept to market to scale, something he has done multiple times in building several multi-million dollar startups. He brings a wealth of experience and knowledge across board, public markets, executive and engineering levels. Michael is regularly interviewed in both Canadian and international media as a thought leader in the crypto industry.

“Bitcoin and the cryptocurrency ecosystem is in a major growth phase, and TechX is very well positioned for rapid growth. The TechX team has already demonstrated a solid track record of success, and I’m excited to bring my sector knowledge and experience in scaling startups to the team,” said Michael Vogel.

As Founder & Chief Strategist at CyberSC, Dominic Vogel holds a proven track record within cybersecurity across a multitude of industries (financial services, logistics, transportation, healthcare, government, telecommunications, and critical infrastructure). Dominic actively participates in the Vancouver security community and is a well-respected cybersecurity expert for appearing on media news outlets across North America and Internationally on BBC World News. Dominic is highly regarded as a cybersecurity thought leader and was recently appointed to the BC Provincial Cyber Security Advisory Committee.

Dominic focuses much of his energy on providing strategic security leadership to technology start-ups and small/midsize businesses to proactively solve their cyber risk challenges. He strives to provide practical cybersecurity advice to his clients and actively turning the security consulting world upside down.

“We are extremely pleased to have these two highly-seasoned experts join the Company during our exciting move into the cryptocurrency space,” said TechX CEO, Peter Green. “We’ve been working diligently to find the best of the best to assist with our vision to drive advancements in crypto and shape the future of digital technology through our team’s ever-growing industry and operational expertise.”

“Michael is a cryptocurrency pioneer who personally founded and bootstrapped two multi-million dollar companies, including Netcoins, which he brought from nothing to $20 million in sales before it was acquired and publicly listed in 2018. Dominic has an equally impressive role within the cybersecurity space and is highly regarded for his deep expertise across several massive industries. I can’t think of two better leaders to add to the TechX team,” he added.