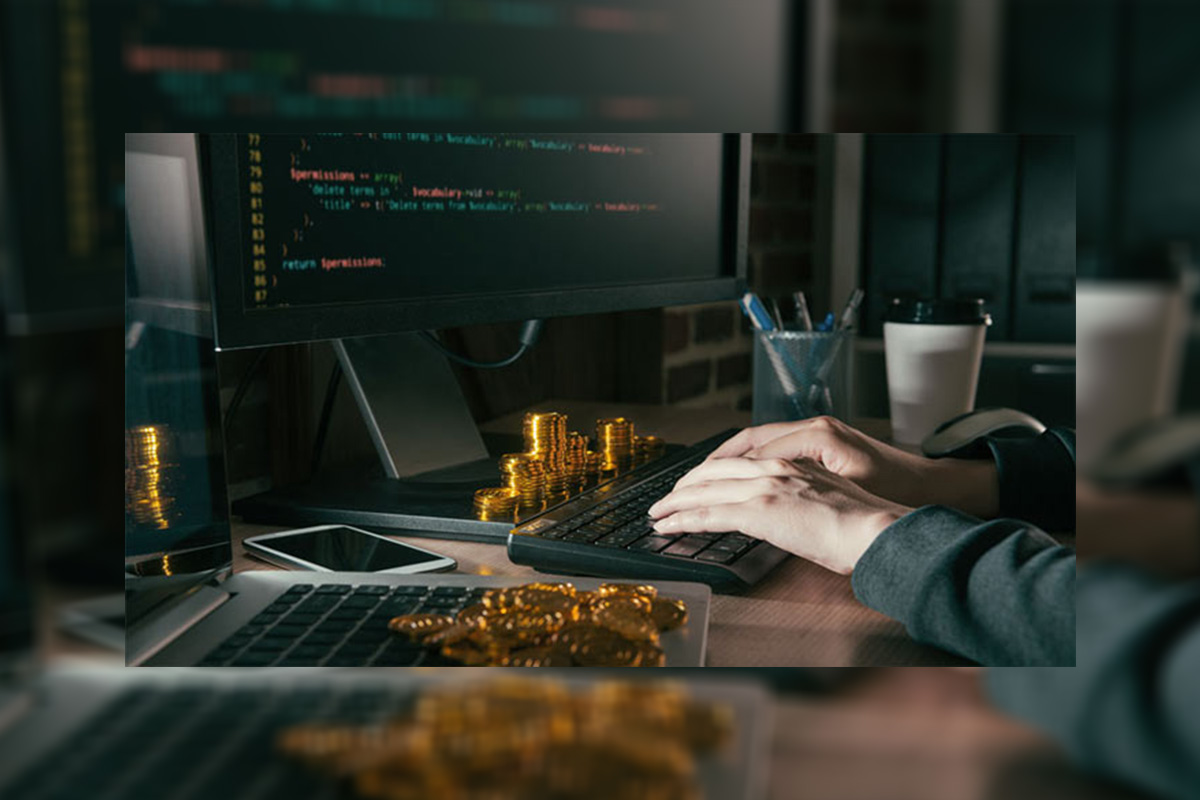 The9 Limited (Nasdaq: NCTY) (“The9”), an established Internet company, today announced the appointment of Cai Zhifang as the Chief Executive Officer of NBTC Limited (hereinafter referred to as “NBTC”), a wholly-owned subsidiary of The9, to lead the development of blockchain and cryptocurrency business in NBTC. Mr. Cai has been on board.

Mr. Cai is an early pioneer in the blockchain industry. In 2013, Mr. Cai co-founded YiBit Digital Technology Company Limited, one of the earliest integrated platforms in blockchain industry in China. In 2015, Mr. Cai served as the general manager of WeiTui Technology Limited Company, which self-operated Bitcoin mining by the purchase of AvalonMiners from Canaan. The peak hash rate managed by Mr. Cai at that time accounted for nearly 4% of the global hash rate of Bitcoin. Afterwards Mr. Cai established a strategic partnership with Canaan, responsible for assisting its customers in establishing, operating and maintaining AvalonMiners. At that time Mr. Cai managed and operated more than 300,000 AvalonMiners, with an accumulative hash rate exceeding 5,000 PH/S, accounted for nearly 5% of the global hash rate of Bitcoin at that time.

After joining the NBTC team, Mr. Cai will be responsible for leading the expansion of NBTC blockchain and cryptocurrency business, making full use of his industry experience and resources to formulate and execute NBTC’s business strategy, and to implement the cooperation between NBTC and worldwide cryptocurrency ecosystem partners with the goal to accelerate the establishment of The9’s global leadership in the cryptocurrency industry.

In January this year, The9 announced the establishment of the wholly-owned subsidiary NBTC to engage in blockchain and cryptocurrency related businesses. Immediately within two months, Bitcoin and Filecoin mining machines had been acquired as the first step to build The9’s cryptocurrencies mining business.