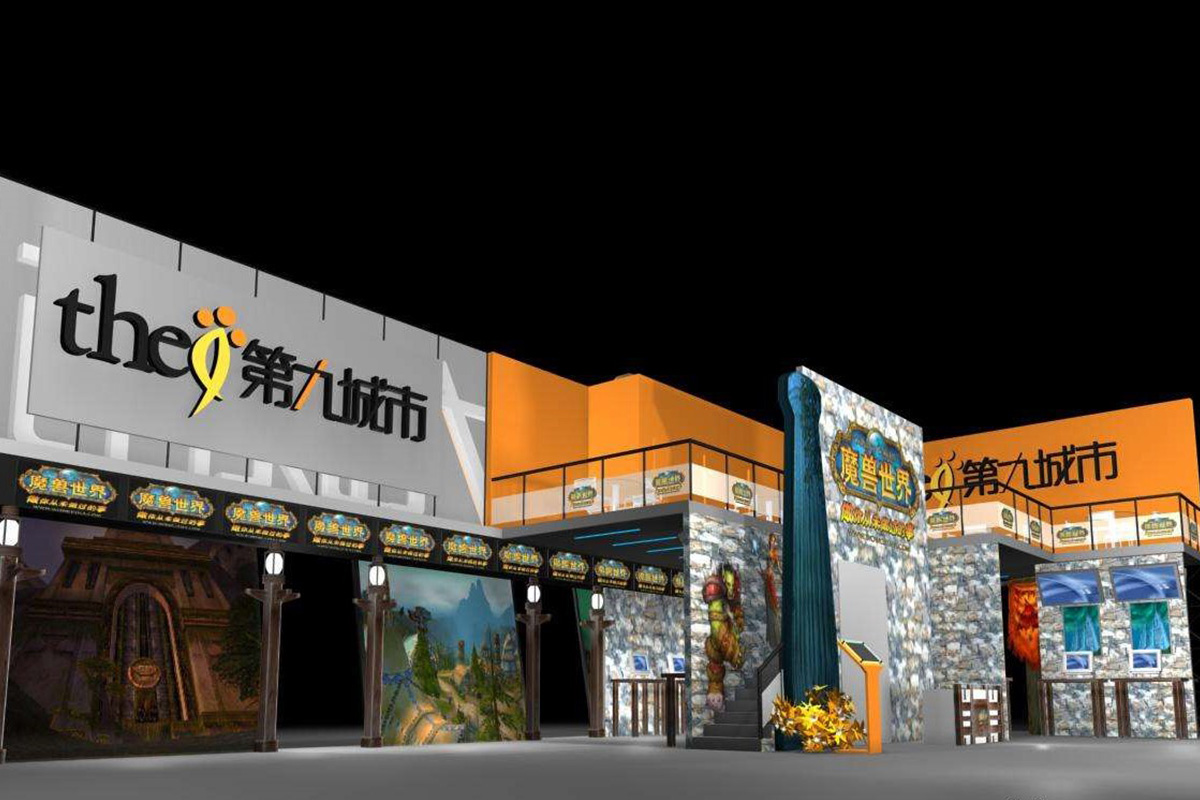 The9 Limited (Nasdaq: NCTY) (“The9”), an established Internet company, today announced that it signed three Chia (XCH) cryptocurrency mining machine purchase and cloud service leasing agreements with three unrelated vendors, with the total contract sum of more than US$5.7 million. Upon the executions of these agreements, The9 is going to obtain approximately 130 Pebibytes Netspace, and to join the ecological construction of Chia cryptocurrency, also known as the “Green Bitcoin Alternative”. The9 had previously invested in Bitcoin and Filecoin mining machines. Chia is the third type of cryptocurrency mining implemented by The9.

Chia was created by Bram Cohen, the inventor of BitTorrent and a network protocol engineer. It was developed through Chialisp, a powerful, easy-to-audit and secured new intelligent transaction programming language. Unlike Bitcoin, which uses proof of work (POW), Chia uses proof of space and time (POST) consensus algorithm. Anyone can use the remaining hard disk space in the storage device to verify transactions without the need of consuming a lot of computing power and electricity to maintain the Chia network. Therefore Chia is considered to be a more green and environmentally friendly blockchain technology. Chia’s main network went live on March 19, 2021. On May 4, 2021, Chia was opened for the exchange of its cryptocurrency XCH with other cryptocurrencies, and XCH is currently listed for trading on exchanges such as Huobi and OKEx.