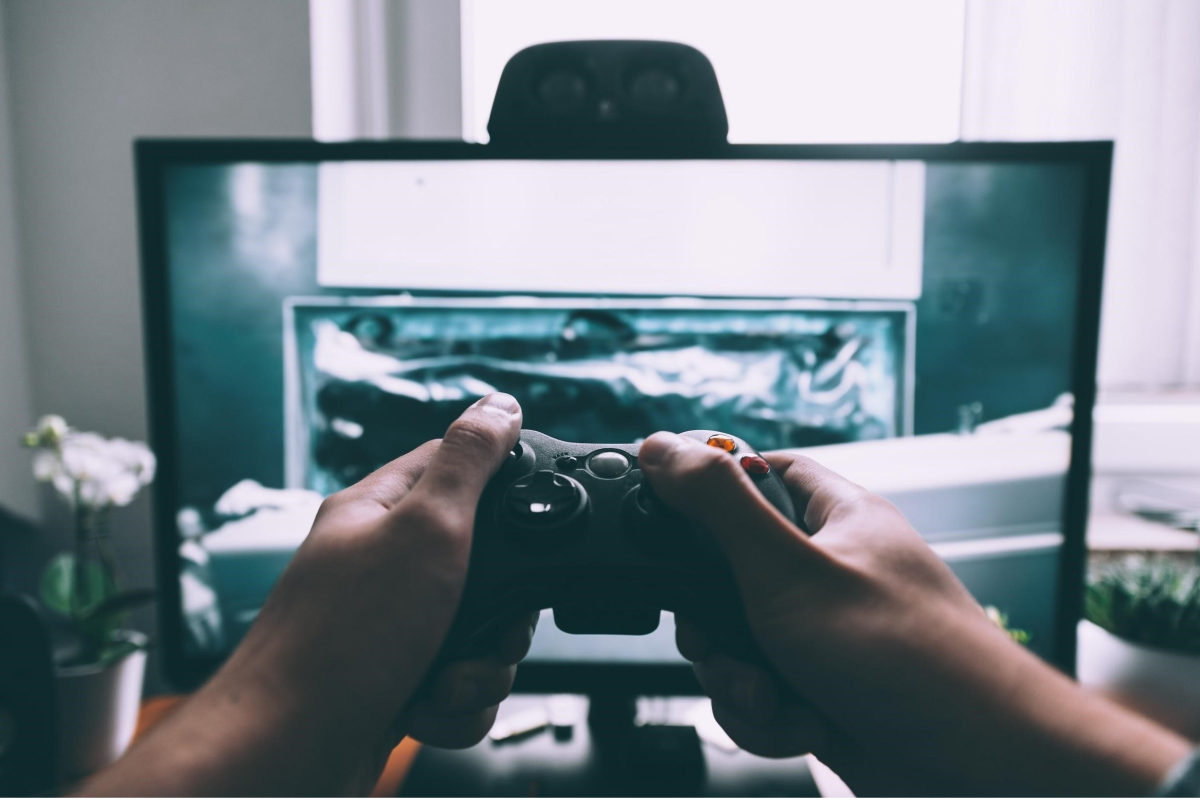 As the video game industry shows no signs of slowing down, there are limitless opportunities for the blending, or creation, of new genres each year. Among the multiple gaming genres available, some manage to remain popular, whereas others start to fade away.

Interested in this, TopRatedCasinos.ie wanted to discover which gaming genre has become the most popular in 2021. They did this by scraping  Steam to find the 15 most popular games under each gaming genre. They then utilised the Twitch Tracker tool to analyse the peak Twitch concurrent viewers in April 2020 and April 2021 which allowed them to measure the percentage increase for each genre.

Gaming genres with the biggest increase in popularity in 2021

Topratedcasinos.ie can reveal that the gaming genre with the biggest increase in popularity in 2021 is Action RPG. Thanks to games such as Path of Exile and Grim Dawn, Action RPG games have seen peak viewers rise by 300,087 in April 2021 compared to last year.

Coming second on the list is Real-Time Strategy. Games such as Age of Empires II and Total War: WARHAMMER II belong to this genre, so there is no surprise it has received 63,215 more peak views since last April (+481%).

Coming in third is Fighting & Martial Arts games. The genre has seen a 383% increase in peak Twitch views compared to last year. It will likely remain popular for years to come due to classic games such as Mortal Kombat 11 and Brawlhalla.

Completing the top five, with a 337% increase in average Twitch peak viewers, is Platform & Runner games.

As well as finding the genres that have increased in popularity the most, TopRatedCasinos.ie can also reveal the games with the largest increase in popularity since April 2020.

Top 5 games with the increase in popularity: