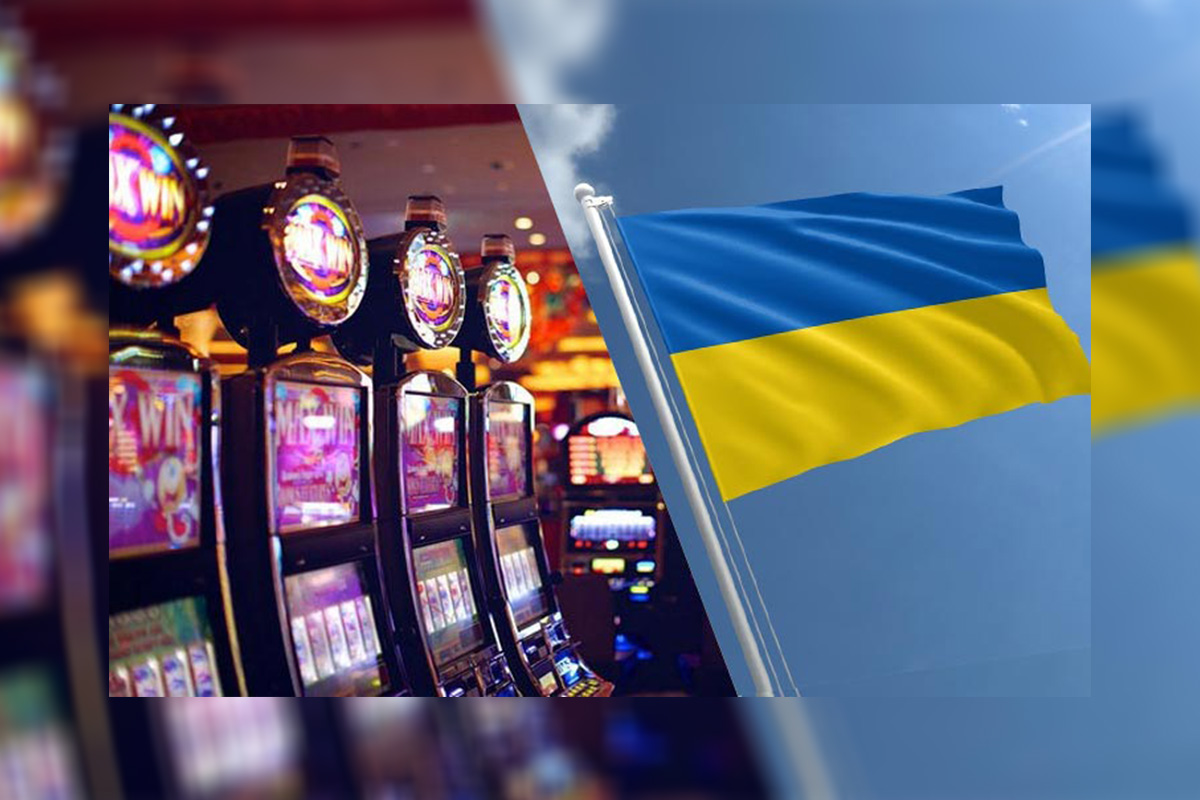 Ukraine’s Security Service (SBU), in collaboration with the nation’s Commission for Licensing of Gambling and Lotteries (KRAIL), has shut down more than 30 illegal casinos and gambling venues across the country this month alone.

The regions in which they were shut down included Kiev, Odessa, Donetsk and Zhytomyr, as well as some others, with some of these venues being run by groups categorised as terrorist organisations by the security service in the country.

The local security services were able to get hold of more than 600 units of computer equipment, 5 roulette wheels, some playing chips, cards, 14 poker tables, cash, video recorders and much more during an inquiry.

As of this moment, the possibility of the involvement of some law enforcement officers in these illegal operations is being investigated.

The SBU went on to say that it found out that a portion of the funds that were acquired through these operations were used in the financing of some self-proclaimed states within the country, such as the Luhansk People’s Republic (LPR) and Donetsk People’s Republic (DPR).

Ukraine sees both of these “states” as being terrorist organisations, despite the fact that most other countries (such as the US and Russia) and international organisations do not use this label for these groups.