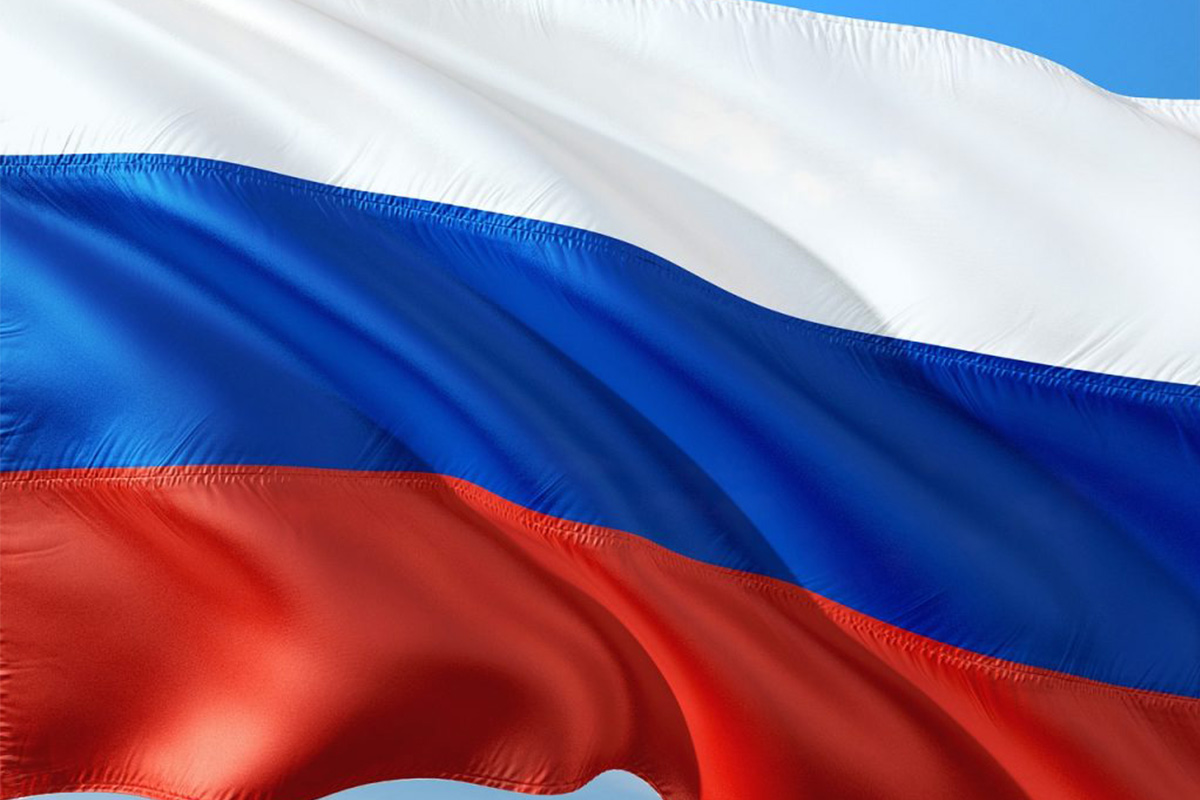 Russia’s new gambling tax has forced another betting company to leave the market. VulkanBet.ru has announced that it will cease operating in the Russian Federation from January 1.

The site has already stopped accepting new wagers and customer registrations, but promises to honour “all obligations to players and contractors” by December 31.

The company said it plans to “focus its development on markets with more loyal conditions for conducting betting business.”

VulkanBet did say that it would continue to “monitor the development of the situation in Russia and does not exclude the possibility of a return to the Russian gambling industry in the future.”

VulkanBet spokesperson Anna Dmitrieva later issued a statement saying the proposed legislation – which is scheduled for its second reading in the Duma on December 22 – contained details that “arouse suspicion and do not give confidence in the future.”

VulkanBet had sponsored several eSports teams and tournaments, as well as an amateur football league, and Dmitrieva said the company was “ready for an increase in earmarked contributions [to Russian sport] but not in such volumes.”