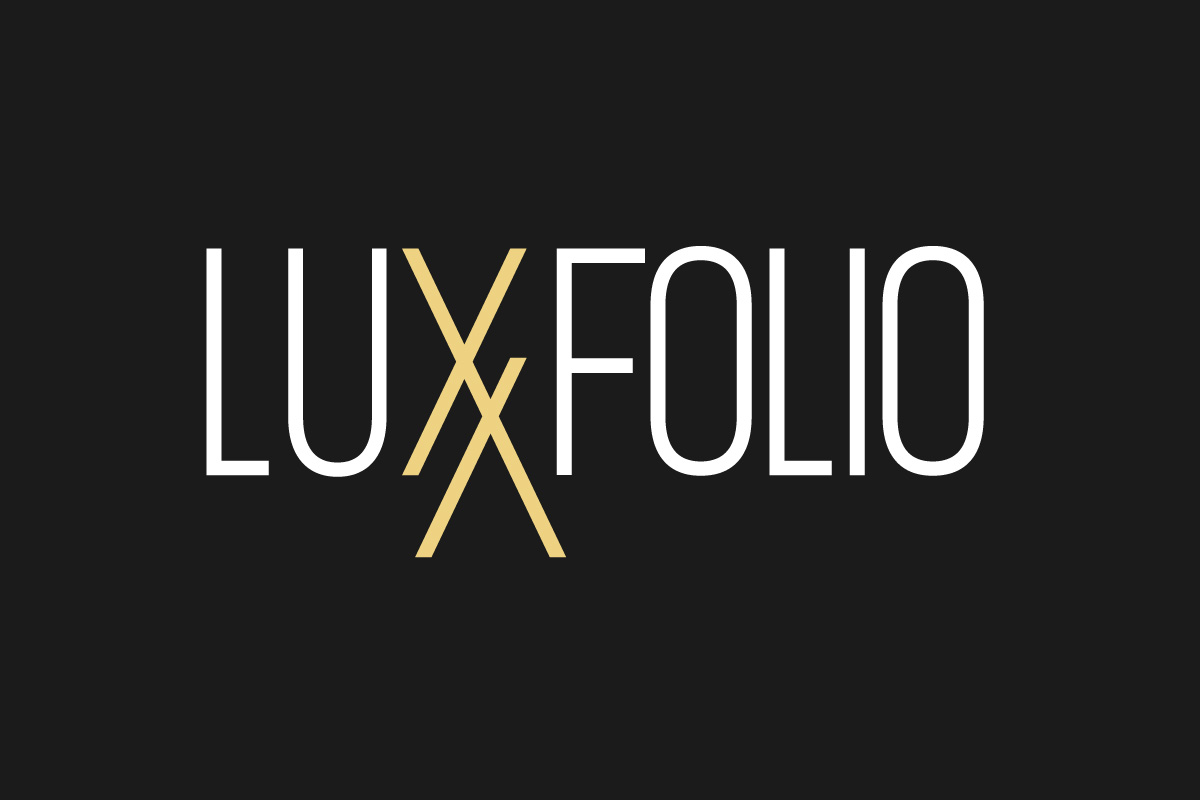 LUXXFOLIO Holdings Inc. (the “Company”) (CSE: LUXX) is pleased to announce that on March 5, 2021, the Company completed the first tranche of its non-brokered private placement that was previously announced on February 10, 2021 (the “Offering”).

The first tranche consisted of 3,667,147 common shares for gross proceeds of $1,283,501. The shares are subject to a four-month and one day hold period under securities laws.

An insider of the Company subscribed for 70,000 common shares in the Offering and such subscription is a “related party transaction” under Multilateral Instrument 61-101 (“MI 61-101”). The transaction is exempt from the formal valuation and minority shareholder approval requirements of MI 61-101 as neither the fair market value of the subject matter of, nor the fair market value of the consideration for, the transaction, insofar as it involves the insider, exceeds 25% of the Company’s market capitalization. The Company did not file a material change report 21 days prior to the transaction because the Company had not received and accepted a subscription from the insider at that time.

The Company intends to use the proceeds for working capital purposes.

The Company and WestBlock Capital Inc. (“WestBlock”) agreed to extend the Term Sheet Expiry Date of their binding term sheet to March 20, 2021, as the proposed acquisition of WestBlock continues to progress within the broader timelines that were set for completion. The WestBlock acquisition was previously announced on February 10, 2021.

On March 5, 2021, the Company terminated the previously announced non-binding term sheet it entered into with Ocean Falls Blockchain Corp.