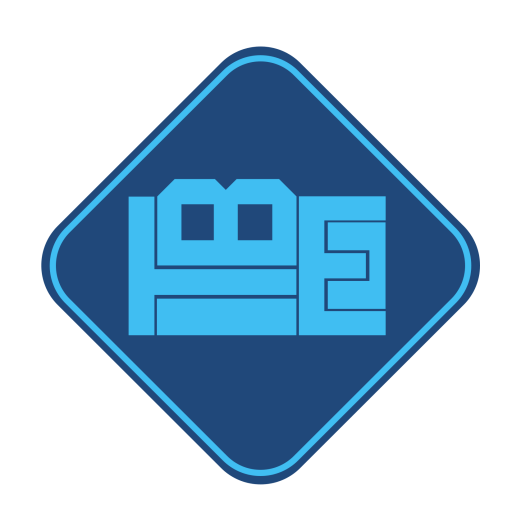 Aker ASA (“Aker”) today announced that it has established Seetee AS (“Seetee”), a new company dedicated to investing in projects and companies throughout the Bitcoin ecosystem and which will keep all its liquid investable assets in bitcoin. Seetee is initially capitalized with NOK 500 million.

Seetee will pursue these opportunities by building on the capabilities that have been developed in the Aker Group through the efforts in industrial software, fintech and green energy value chains. This gives Seetee an opportunity to pursue innovations in the Bitcoin and broader ecosystem, e.g. in the areas of cyber security, financial transactions and emissions-free verification operations.

To accelerate its initiatives, Seetee will actively partner with other companies. For this purpose, Seetee has entered into a collaboration agreement with Blockstream, a global leader in Bitcoin and blockchain technology. Blockstream provides companies access to the most mature, well tested, and secure blockchain technology in production – the Bitcoin protocol extended via interoperable sidechains to support new applications – along with the most experienced teams in the industry. The collaboration will initially focus on mining operations and be further developed by building on Blockstream’s unique strengths in blockchain technology and Aker’s industrial legacy and capability set.

“With the launch of Seetee, the Aker Group makes another move into software and fintech. We are very excited about the industrial opportunities that will be unlocked by Bitcoin and blockchain technology, and want to contribute forcefully to that effort. These technologies have the potential to reduce frictions in our day to day lives, enhance the security of our digitally driven economies, and unlock new business models for innovation. We look forward to addressing these and other applications together with Blockstream and other partners,” said Øyvind Eriksen, President and CEO of Aker ASA.

“It’s exciting to see Aker dive into the Bitcoin ecosystem with enthusiasm. We will be working closely with Seetee on Bitcoin mining and sidechain projects that benefit Aker’s group of companies and we expect that their rich experience in leveraging global power infrastructure will prove to be a valuable asset to the Bitcoin industry,” said Adam Back, Co-founder and CEO of Blockstream.

“I’m excited to invest in Seetee and I am looking forward to being the Executive Chairman, continuing to work closely with Snorre Lorgen, Sverke Lorgen, and Magnus Granath. Our conversations with Blockstream have been truly inspiring and I can’t wait to be part of the team, turning opportunity into reality,” said Ola Snøve, Executive Chairman of Seetee.

Kjell Inge Røkke, Chairman of Aker ASA, has offered his reflections about the investment in Bitcoin and establishment of Seetee in a Letter to Shareholders available at www.seetee.io

This information is considered to be inside information pursuant to the EU Market Abuse Regulation and is subject to the disclosure requirements pursuant to Section 5-12 the Norwegian Securities Trading Act.

This stock exchange announcement was published by Christina Chappell Glenn, Head of Communications at Aker ASA, on March 8, 2021 at 07:25 CET.

This information was brought to you by Cision http://news.cision.com