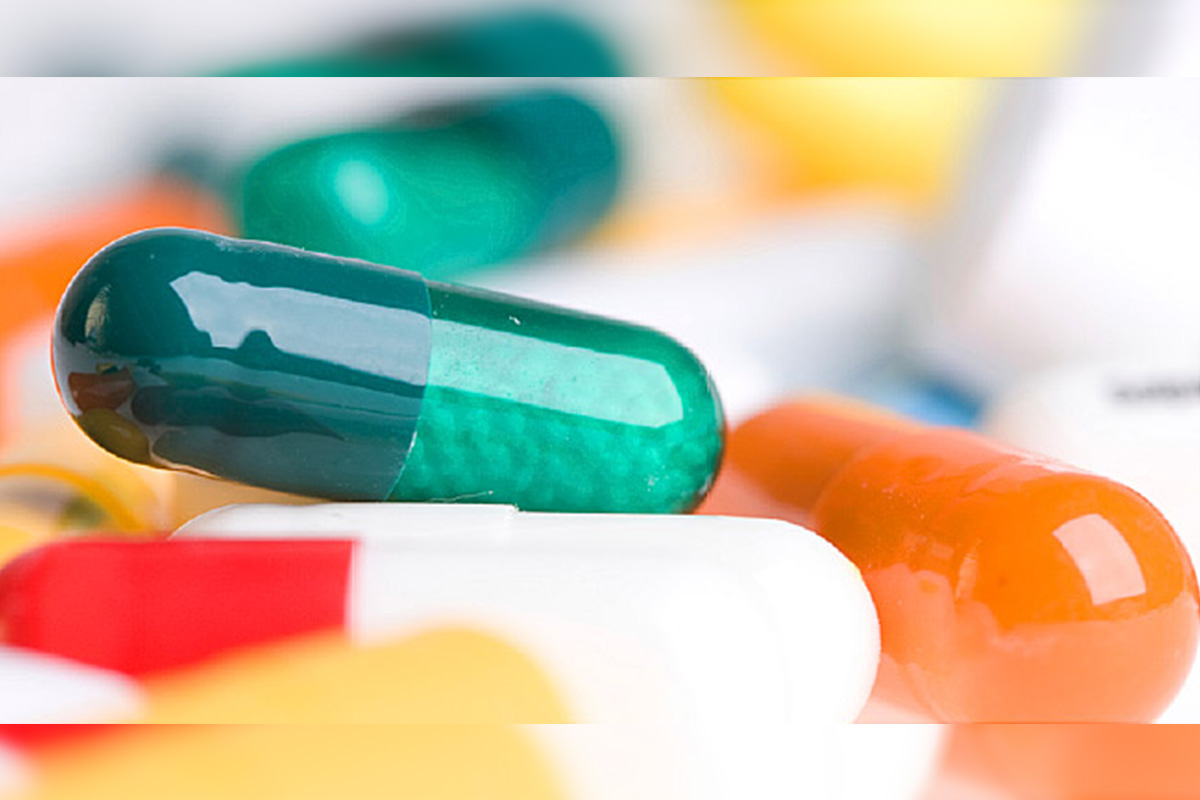 The global antibiotics market size is expected to reach USD 57.99 billion by 2028, according to a new report by Grand View Research, Inc. It is expected to expand at a CAGR of 4.5% from 2021 to 2028. High usage of antibiotics and inappropriate prescription behavior of antibiotic drugs worldwide are the major factors anticipated to drive the market. Moreover, rising awareness among patients and healthcare professionals and increasing involvement of regulatory bodies in the R&D activities of new therapies to treat infectious diseases are expected to propel the market growth over the forecast period.

Key suggestions from the report:

An increasing number of public-private collaborations, wherein funding and innovative R&D approaches are provided by public agencies to firms developing antibiotics, is expected to boost the product pipeline. For instance, in December 2018, Eisai Co., Ltd., and Takeda Pharmaceutical Company Limited announced an agreement with GARDP for the development of novel antibacterial compounds.

Betterment in the approval process of antibiotic drugs is expected to boost the market growth over the forecast period. In February 2020, Merck received acceptance for a review of supplemental New Drug Application (sNDA) from the U.S. FDA for RECARBRIO (imipenem, cilastatin, and relebactam) intended for HABP/VABP. This submission is anticipated to reinforce the continued dedication of the company to R&D pertaining to antibiotic therapies that address unmet medical needs.

Government reforms such as the Generating Antibiotics Incentives Now Act in the U.S. are projected to propel market growth in the coming years. This is further expected to facilitate the development process of advanced drugs. According to the Pew Charitable Trusts, about 30% of the outpatient oral antibiotic drug prescriptions are unnecessary and most of these prescriptions are for disease conditions against which antibiotics are not significantly effective, such as non-bacterial infections and acute respiratory conditions.

The market is highly competitive and major market players have almost similar market share. Pharmaceutical players are adopting strategies, including mergers & acquisitions, collaborations, and strategic alliances, to gain a competitive advantage. The major pharmaceutical companies are collaborating for developing novel therapies to reduce the cost burden of the drug development process. In December 2019, Appili Therapeutics signed an agreement with Saptalis Pharmaceuticals for the reformulation of antibiotic metronidazole. According to the agreement, Saptalis will be responsible for manufacturing, marketing of ATI-1501 in the United States. Moreover, in October 2018, Paratek Pharmaceuticals, Inc. entered into a license agreement for the development and commercialization of Seysara (sarecyline) with Allergan.

A group of key pharmaceutical players has launched AMR Action Fund worth USD 1 billion in July 2020. This fund is expected to support the research of innovative and novel antibiotics and is formed in collaboration with the European Investment Bank, the Wellcome Trust, and the World Health Organization.

Due to the lack of commercial success for newly developed antimicrobial drugs, government and non-government bodies have adopted strategies to incentivize antibiotic drug R&D activities. For instance, the government in alliance with BARDA is supporting several companies to boost the R&D activities in new therapies for infectious diseases. BARDA has also been associated with pharmaceutical companies, such as GSK, Tetraphase, and Basilea Astra Zeneca. CARB-X is investing around USD 109 million to support the early-stage development of potential therapeutic candidates.

Grand View Research has segmented the global antibiotics market on the basis of action mechanism, drug class, and region: