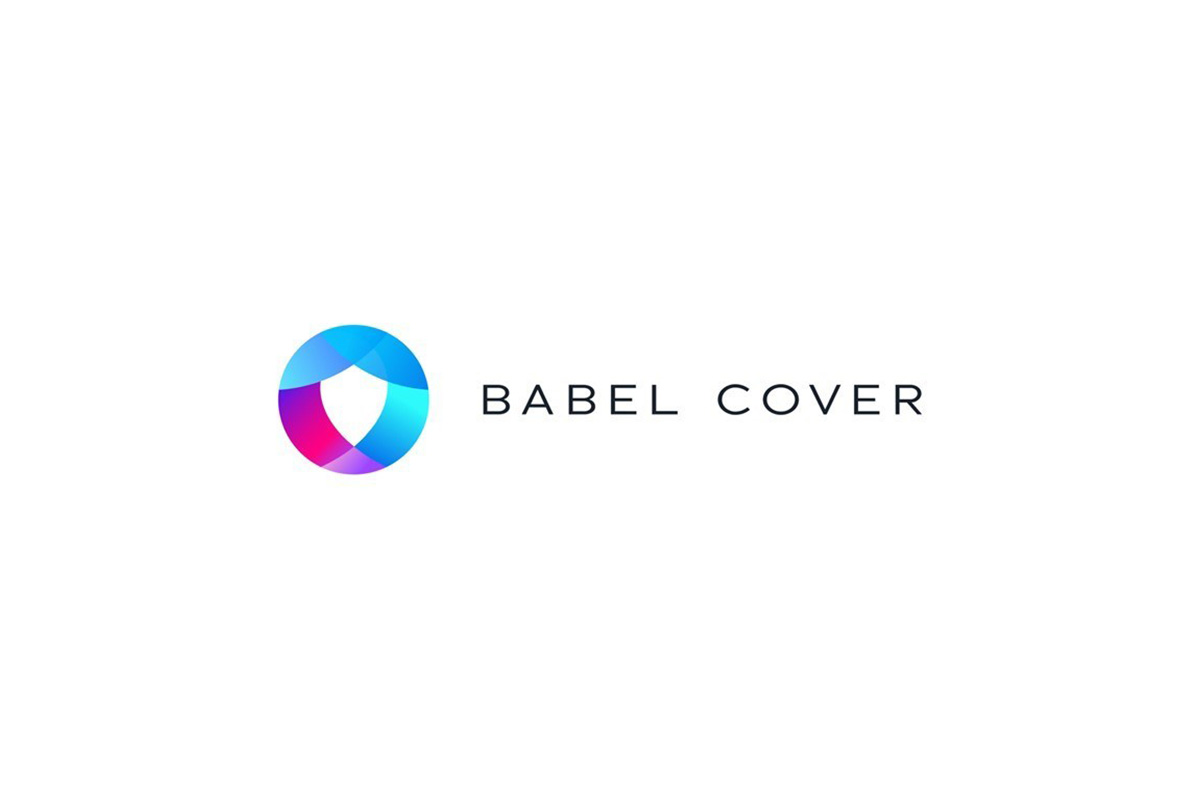 Leaner times in Fintech mean that after a period of unprecedented growth and investment in Insurtech, we are beginning to see the survival of the fittest while others begin to falter. Babel Cover, a British technology start-up, has emerged as a company in a strong position to flourish having developed an autonomous financial services network that is both highly effective, resilient and scalable.

Using shared ledger technologies Babel Cover applications connect buyers, sellers and algotraders of insurance over the internet. The benefit of the Babel Cover network is to eliminate the unnecessary costs of an insurance transaction and at the same time preserve the legal and regulatory integrity.

The result of years of planning, preparing, testing and implementation, by founder and CEO Stuart King and the Babel Cover team, the network has been built to be robust and flexible – Babel Cover is a long-term strategic play in the future of digital insurance.

In late 2020 Babel Cover secured pre-seed funding from lead investor Söderberg & Partners to ramp-up technology development and to work with its partner network to identify a market fit for its offering. Subsequently mobility, notably motorcycle users, is identified as a first lead out service. Babel Cover now accelerates its efforts with several partners under agreement.

The Company recently secured a multi-million seed financing package led by Markd, as part of its US$ 100m debut Insurtech fund that seeks early and growth-stage start-ups advancing the industry. Combined with the financial and strategic support of Söderberg & Partners the Company is now focused on hiring talent to promote services and to deliver the strong pipeline of opportunities developed.