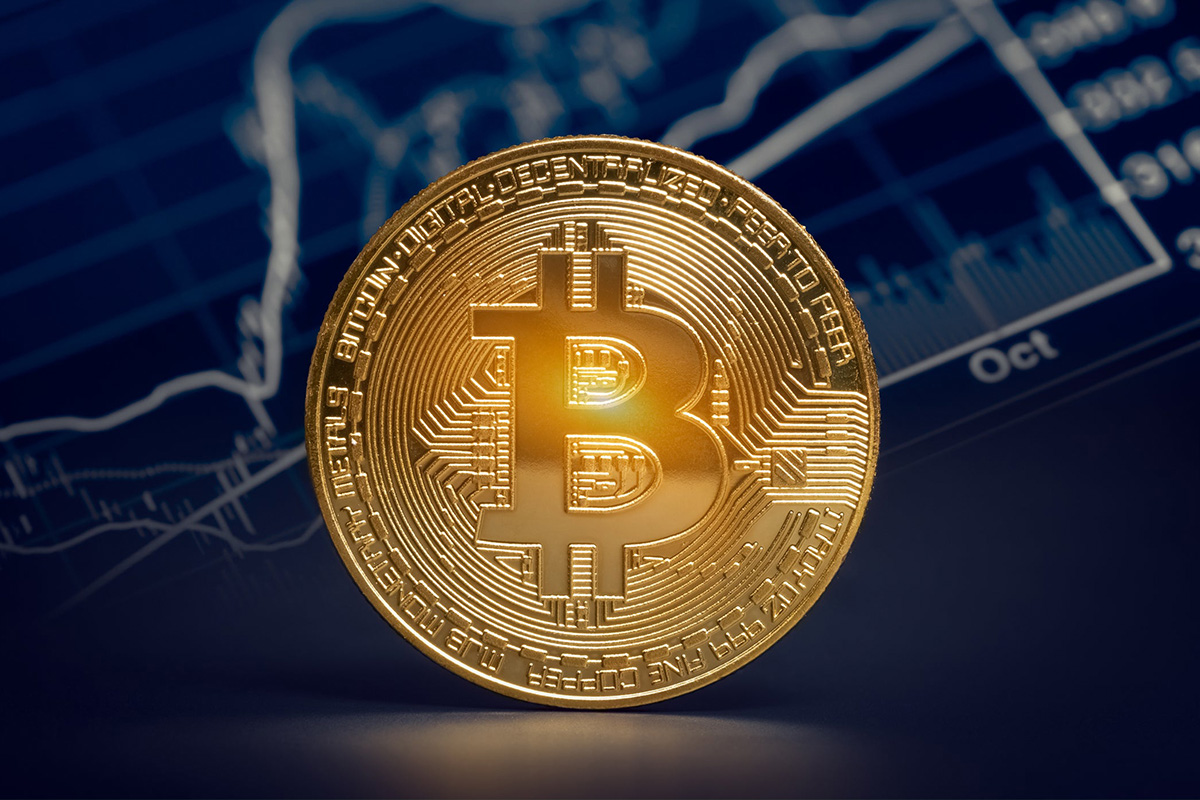 Bitcoin Association, the Switzerland-based global industry organisation that works to advance business with the Bitcoin SV blockchain, today announces the official launch of the Introduction to Bitcoin Development course at Bitcoin SV Academy. The course is available free of charge and can be accessed from today at http://bitcoinsv.academy.

Introduction to Bitcoin Development is part of the Bitcoin Development stream of Bitcoin SV Academy and has been designed to equip application developers with the skills, tools and techniques required to build applications on the Bitcoin SV network. The course covers Bitcoin as a data protocol – including reading, writing and advanced functionalities with the Bitcoin ledger, payment protocols, token protocols and smart contracts. At the conclusion of the course, participants will be tested on their knowledge through an online examination, with a course certificate available upon successful completion for those who have demonstrated proficiency and understanding of the subject matter.

“Education is an integral component of the work that we do at Bitcoin Association, helping both individuals and enterprises understand the capabilities of the original Bitcoin system envisioned by its creator Satoshi Nakamoto. Bitcoin SV Academy is a cornerstone of that strategy, providing the most accurate and accessible resources for learning about Bitcoin available anywhere. Following the successful launch of Bitcoin SV Academy and our first course last December, I’m delighted to today unveil our first developer-centric offering, which will provide the critical first steps in upskilling and inspiring the next wave of developers and engineers innovating with Bitcoin and blockchain technology.”

“Any technology is only as good as the people who understand it and know how best to leverage it. That’s true for Bitcoin too, which is capable of so much more than it’s ever previously been allowed to demonstrate. With the Introduction to Bitcoin Development course, participants will get a taste of the vast development potential offered by Bitcoin and learn how those unique characteristics can be applied to build the next-generation of applications & digital services.”