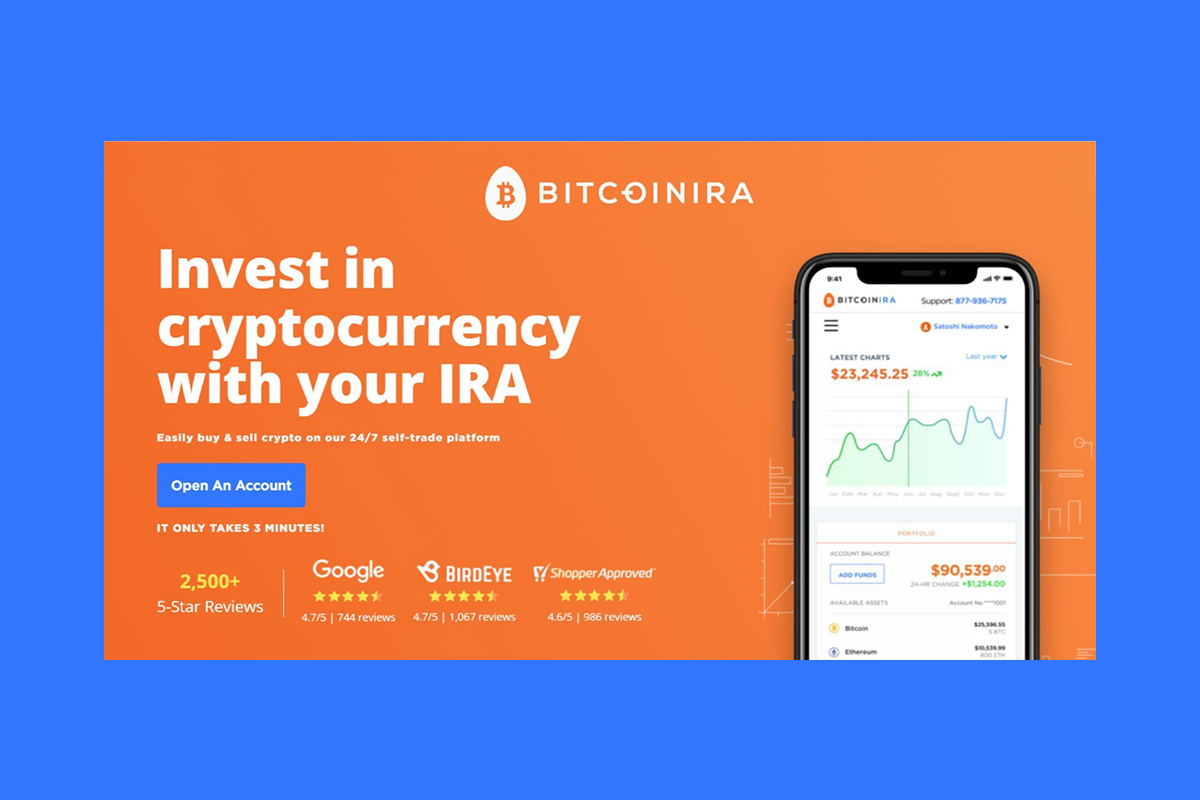 Bitcoin IRA is the world’s first, largest, and most secure digital asset IRA technology platform allows clients to purchase cryptocurrencies and other digital assets for their retirement accounts. The increase in the price of Bitcoin has benefited individual investors who added cryptocurrencies to their retirement accounts and as a result are seeing sizable gains in their portfolios relative to other investment assets.

Crypto is the Best Performing Asset Class in 2020 (again)

Bitcoin IRA clients that purchased Bitcoin, and are still holding onto the assets, have had a positive return for their accounts. If they purchased around the new year of 2019 when Bitcoin was approximately $7,200, their retirement accounts would be up 158%, the same increase in the price of Bitcoin this year.

As a result, Bitcoin IRA has had over $60M in transactions so far in 2020 and $500 million in total transactions since the company started in 2016.

What’s Next for Crypto?

PayPal recently announced they are offering crypto to their 350 million users and 26 million merchants, JP Morgan announced the official launch of their blockchain project, and 80% of all central banks around their world are planning a digital currency.

Bitcoin’s price may grow to $318,000 by the end of 2021, according to a Citibank analyst and a popular crypto researcher, Willy Woo, believes Bitcoin’s bull run is just beginning.

How a Bitcoin IRA works