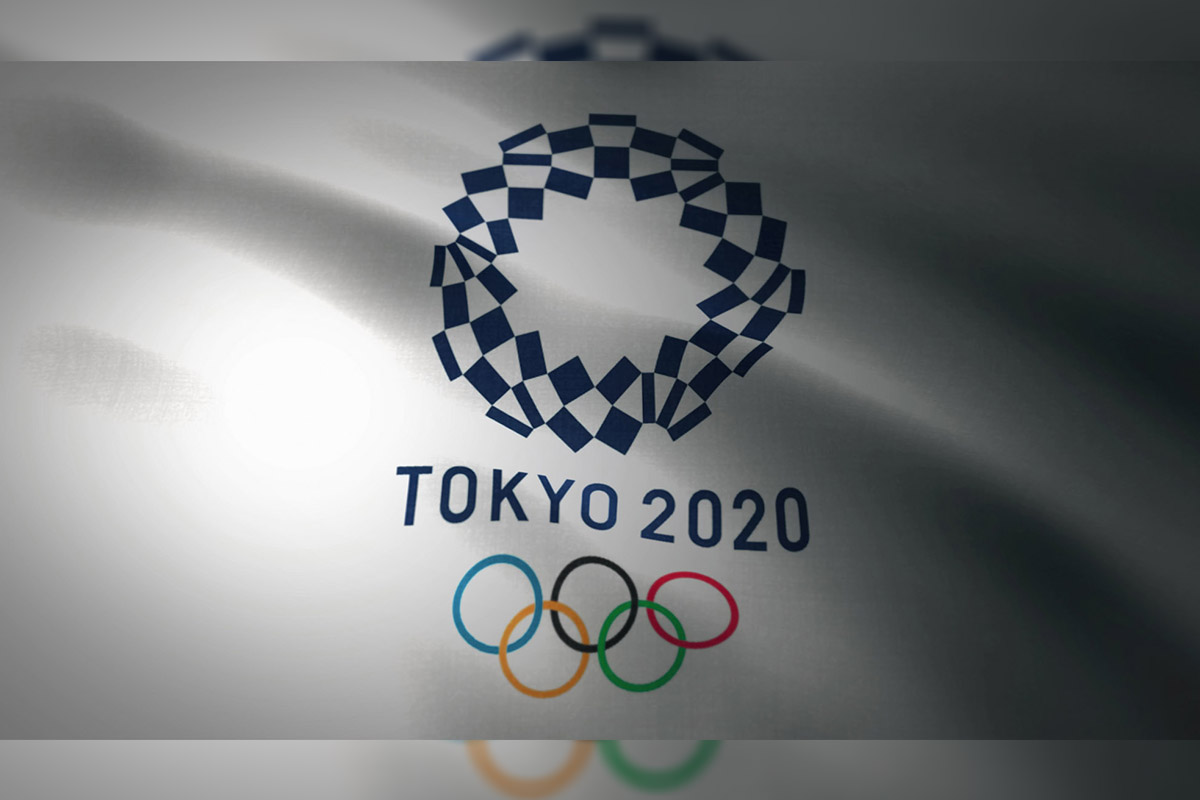 Games include an Olympics sweepstakes “Gold Rush” competitive game for the adults, and a game of trump cards that kids can cut & stick together and play against friends and family!
● OnlineBingo.co.uk celebrate the beginning of the 2020 Olympic Games
● Adults can enjoy a custom sweepstakes style game called “Olympic Gold Rush”
● Kids can enjoy cutting and sticking their own deck of Olympics trump cards
● Play both throughout the games to get more involved
● Part of a series of Olympics themed content pieces

[ST. ALBANS, ENGLAND] Get in the mood for the 2020 Olympic Games from home by downloading and playing the Olympic Gold Rush and trump cards games with your friends and family!
OnlineBingo.co.uk is celebrating the beginning of the 2020 Olympic Games, which start on Friday, 23rd July 2021 – a year after their initially scheduled date.
To mark this occasion, the bingo comparison site has created a custom Olympics themed sweepstakes game called the “Olympic Gold Rush”, which can be played in groups of any size throughout the olympics. Participants simply choose 3 numbers between 1-30, which will
randomly assign them a country – the more medals their countries win over the games, the more points they will earn.
A bespoke Gold Rush spreadsheet can help players keep track of their points and teams, and the Olympic Gold Rush can be played for money or for glory, depending on the ages of the participants involved – though it is recommended that this is a game for adults.
As the opening ceremony coincides with the start of the school summer holidays, Online Bingo has also created a free, downloadable Olympic team trump cards game. This arts and craft project includes materials to make a deck of 36 playing cards, with optional card backs and a set
of rules.
Kids and adults can download the pack and cut and stick their own deck of cards together, with easy to follow instructions and game rules included.
Online Bingo readers can use these games to feel closer to this year’s Olympic Games being held in Tokyo. These games are part of a wider series of content relating to the Olympics, which also includes information about the best sports-themed slot games available to play online and some tips & information about the key events and Team GB