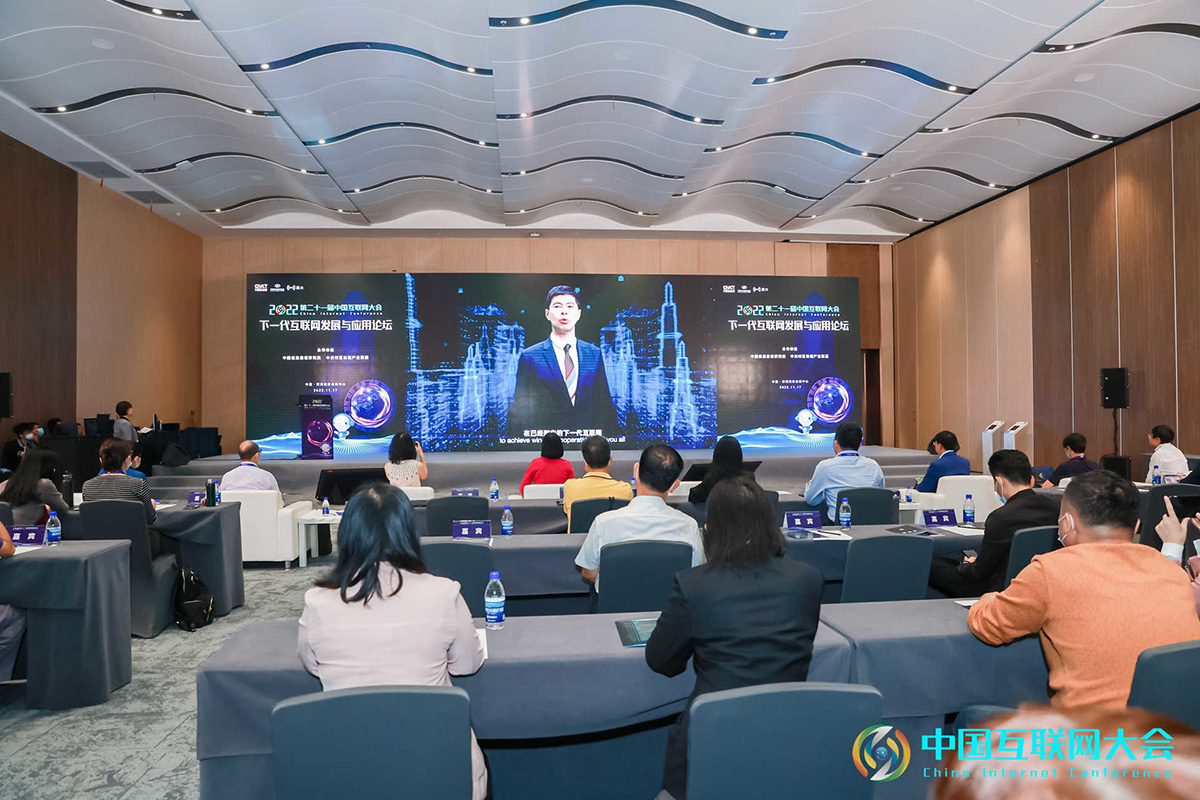 China’s national blockchain, Xinghuo Blockchain Infrastructure and Facility (XInghuo BIF) inked an agreement with MY E.G. Services Bhd (MyEG) for MyEG to own and operate the Xinghuo International Supernode that will provide connectivity to the rest of the world at the 2022 China Internet Conference hosted by China’s Ministry of Industry and Information Technology (MIIT) and Shenzhen Municipal People’s Government. The agreement also entails the cross-border adoption and utilisation of the latest Decentralised Identifier standard (DID) to gradually create the Web3 of China and beyond.

The international supernode will connect to MyEG’s layer-1 permissioned public blockchain, Zetrix, which is fully compatible with Xinghuo. This enables Zetrix network’s on-chain assets and transactions to cross seamlessly into Xinghuo, connecting governments, businesses and their people to a global blockchain-based economy.

Commenting on the partnership, Xiaohui Yu, President of CAICT said,” We should cooperate more in building node network, seize the opportunity presented in the next generation of Internet and empower industries with blockchain and other technologies, thus providing solid infrastructure and advancing innovative development.”

The agreement marks a milestone achievement in Xinghuo BIF’s global expansion since the Memorandum of Understanding that was signed on 12th October, 2021. The international supernode will connect to MyEG and develop blockchain infrastructure applications, which will increase the interconnectivity of infrastructure in countries, and enhance the capability of cross-chain operation. With its technologies and public service capabilities, Xinghuo BIF will provide blockchain services to Malaysia and other ASEAN countries and assist in cross-border commodity-tracing, identity verification and supply-chain finance.

Wong Thean Soon, Group Managing Director of MyEG and co-founder of Zetrix said, “Xinghuo BIF is already the most advanced and heavily utilised chain for industrial and trade applications. Now with the commencement of the Xinghuo International Supernode, the rest of the world can connect and be part of the China Web 3 evolution that will promote the establishment of international communities and facilitate global trade and finance.”

Xinghuo BIF and MyEG’s layer-1 public blockchain, Zetrix, had previously announced the introduction of cross chain Blockchain Identifiers (BID), Verifiable Credentials (VC), and on Chain Agreement signing. BIDs and VCs are critical building blocks of more interconnected Web 3, as they are the foundational tools that decentralised apps can call upon to deliver a myriad of new services.

The agreement between the parties was befittingly signed on-chain on the Xinghuo-Zetrix blockchain ecosystem.