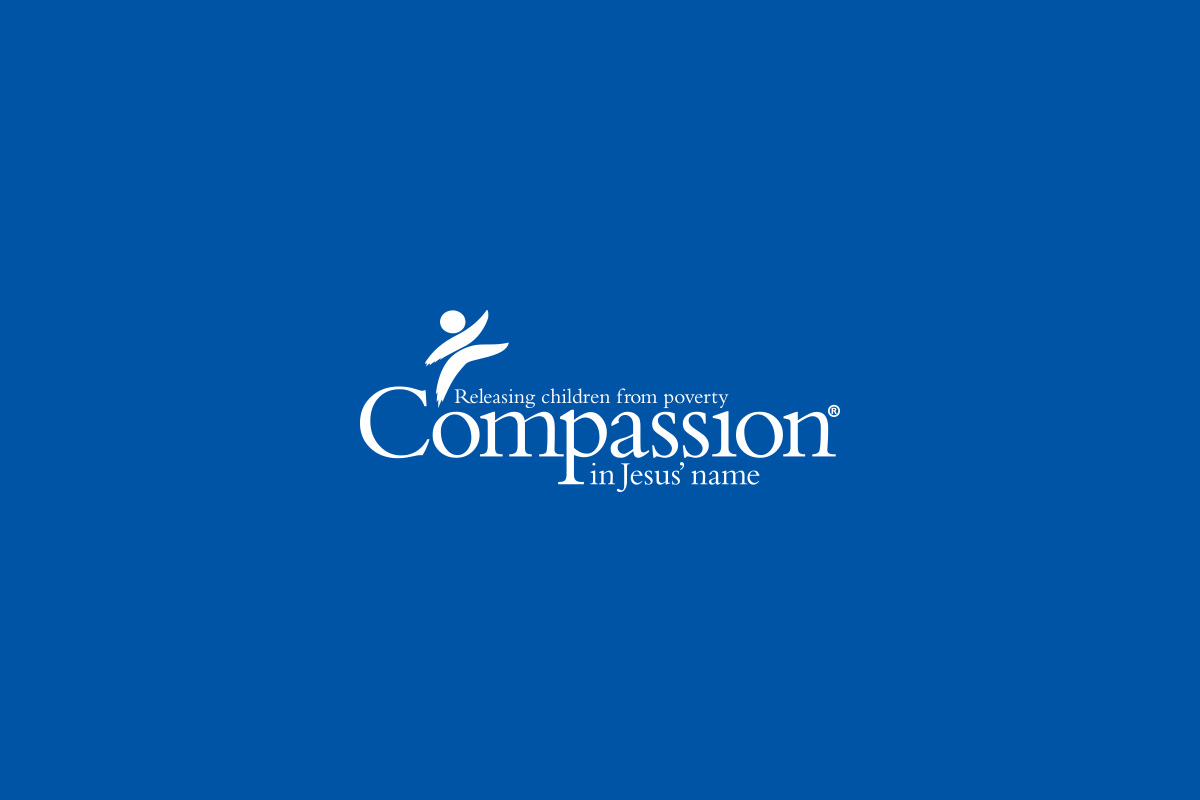 “Many Hands” is Compassion’s first-ever NFT collection, and the collection’s digital artwork will be sold directly by Compassion through the Ethereum blockchain. Minting begins today, July 20, at 10:30 a.m. Eastern at ManyHandsNFT.com. (Those who are new to NFTs can join Compassion’s Discord and visit the #nft-101 channel for more information.)

The collection’s artist, Patrick Bezalel, donated his time and talent to create five thousand pieces of art, all created in VR. Each piece represents Haiti’s countryside and villages, along with the realities the country continues to face due to poverty, unrest, and natural disasters. Bezalel painted each layer using HTC Pro VR, where he was completely immersed in a three-dimensional, computer-generated environment.

Bezalel and his wife, Lily, first heard about Compassion more than a decade ago at a conference and were greatly moved by the organization’s work. Since then, they have sponsored children through Compassion, and they currently sponsor two children from Haiti. Bezalel hopes the collection will sell out, adding, “I want to present Haiti in a way that has never been presented before in a VR environment. VR has the ability to immerse you into any space, and this art form is my way of immersing and involving everyone in their support for Compassion and their projects. It is not just about education – it is hope for the future.”

According to USAID, the majority of Haitians lack access to a quality education, citing challenges like low enrollment and poor literacy rates. The average Haitian, age 25 years or older, has less than five years of schooling; and only 61 percent of the adult population is literate.

Education is crucial to breaking the cycle of poverty. UNESCO reports that if all adults completed secondary education, the global poverty rate could be cut by more than half. And yet, the majority of Haitians cannot afford to send their children to school.

Abbel Joseph, senior manager of program support at Compassion Haiti, sees many young people who have the skills, knowledge, and inclination to attend university, but not the finances. He explains, “The target group that we work with are among the most vulnerable in the country. That’s why it is so important to help them to get that scholarship in order to go to college. For the development of the community, people need to get educated … to learn things in order to help themselves, to help their community. A lot of them, without this scholarship – they end up not having any possibility at all to go to college.”

To this difficulty, Compassion responds, “Men anpil, chay pa lou.” Roughly translated from Creole, this Haitian proverb means, “Many hands make the load lighter.” And beginning at 10:30 am Eastern on July 20, individuals can make the load lighter for 32 Haitian students by minting “Many Hands” NFTs at ManyHandsNFT.com. The project will empower youth in poverty to become teachers, entrepreneurs, doctors, scientists, and other members of society who can break the chains of poverty and bring about a brighter future for all of Haiti.

Just ask Esterflie, a 19-year-old Haitian student slated to participate in the program. She shares, “I would like to have a career with computers – maybe a computer engineer. Technology is something that is very important for [the] development of a country. My parents are excited for me to have the opportunity to go to college. They are very proud of me.”